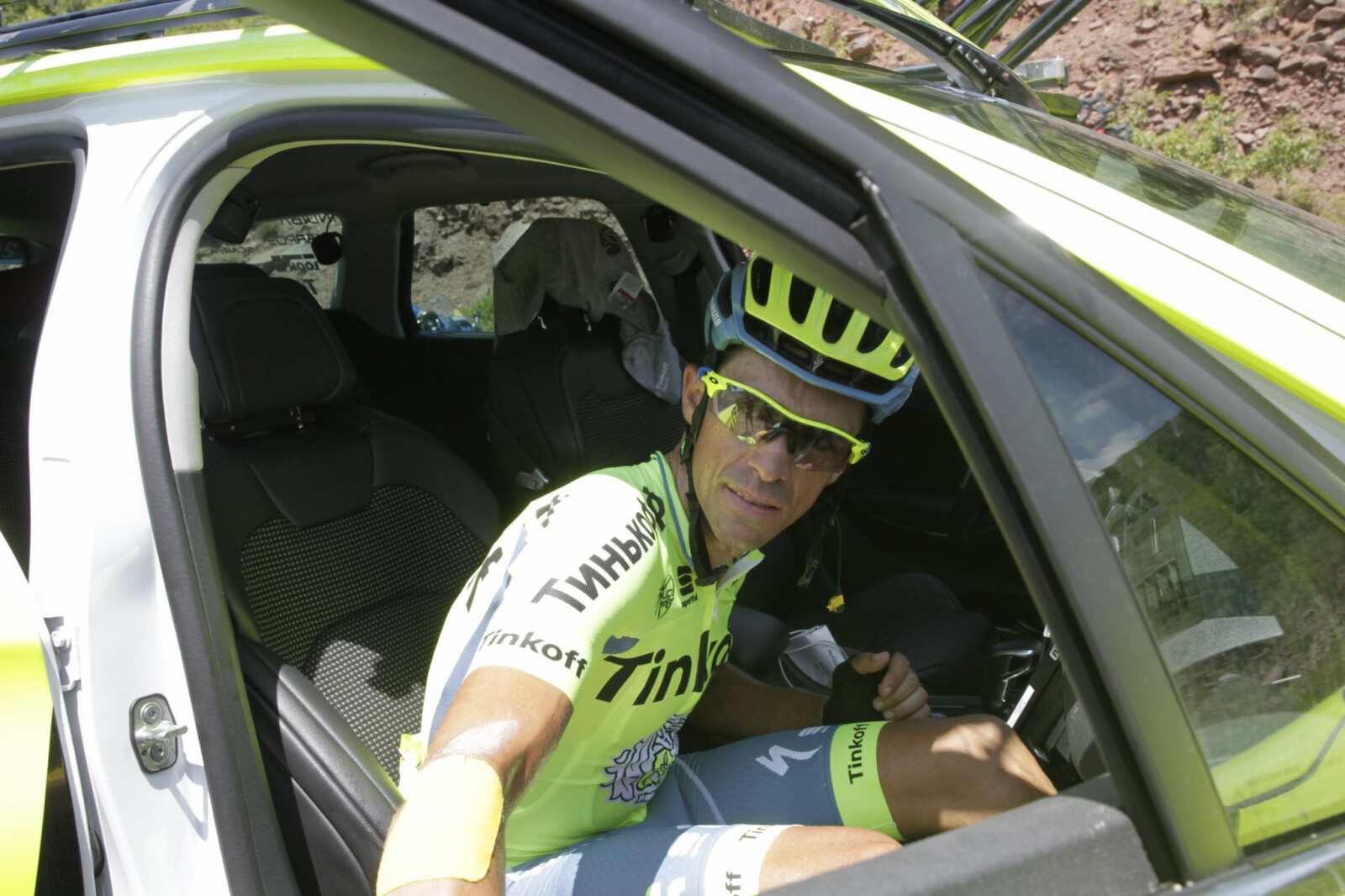 Alberto Contador was forced to retire from the 2016 Tour de France after a devastating fever hit him on Stage 9 in Andorra.

What started as a Tour he may wish to forget Contador hit the deck twice in the first two stages of the race suffering scrapes and bruises all over his body.

Like an wounded animal he struggled to keep in contact with the decisive moves for the rest of the week before making a last ditch effort to escape on the final day in the Pyrenees but waved goodbye to his Tour campaign as he climbed into the Tinkoff team car with 100km to the line on Stage 9. 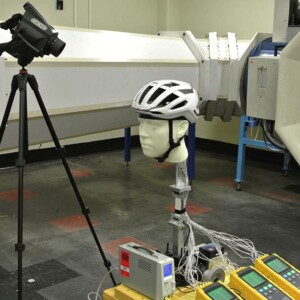