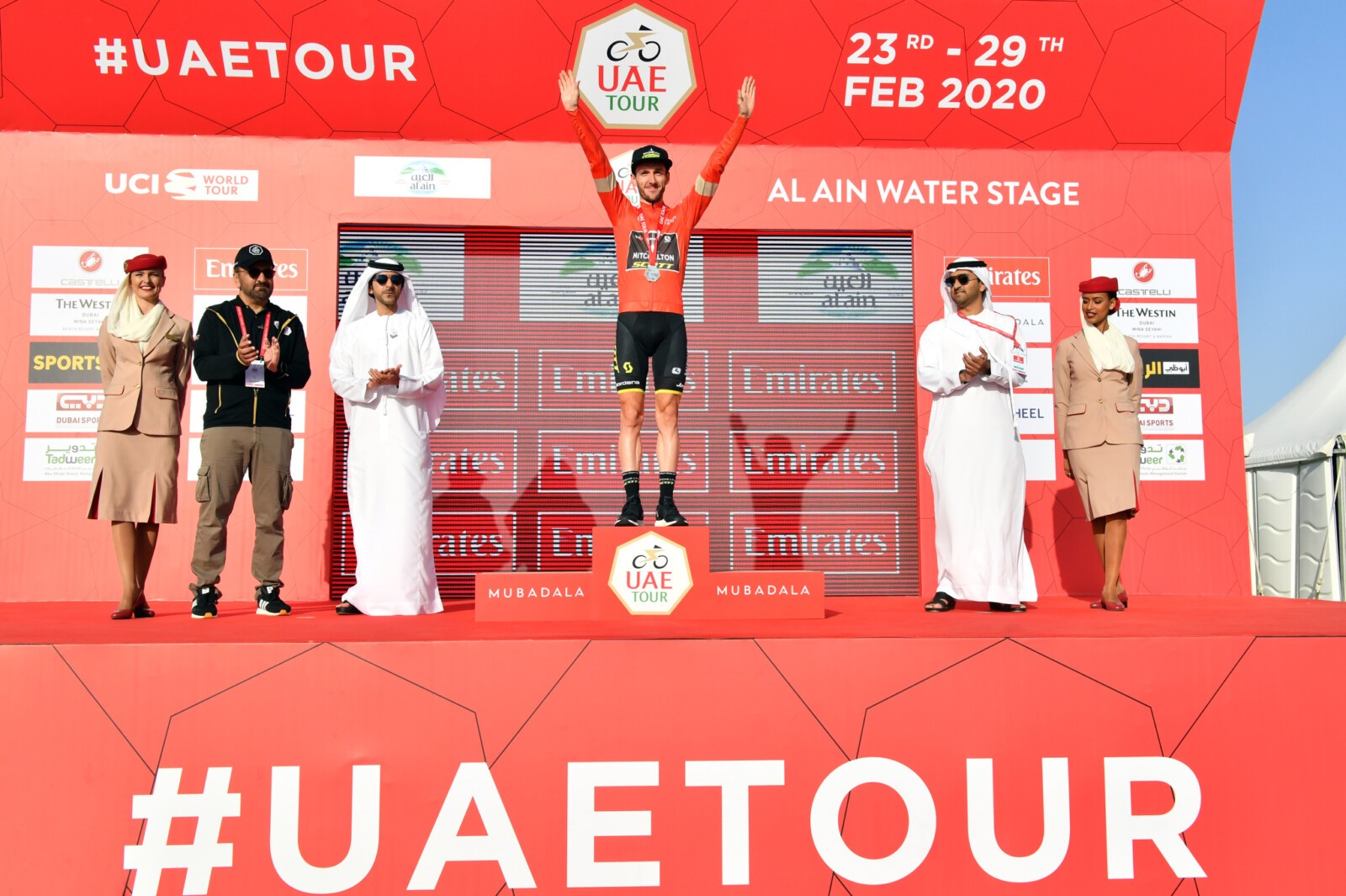 Rising COVID-19 concerns have claimed their first WorldTour event with the final two stages of the UAE Tour being cancelled this morning.

Police and medical staff were seen to enter the main race hotel, the Crowne Royal Plaza Abu Dhabi Yas Island, after the conclusion of Stage 5.

Online reports indicated riders, team staff and event associates were all required to undergo health checks due to virus concerns.

It was the first race back for Chris Froome, who was out for months after serious injury.

“It’s a shame that the UAE Tour has been cancelled but public health must come first,” Froome tweeted after the news broke.

“We’re awaiting testing and will remain at the hotel until further notice,” he concluded.

UAE Tour organisers have not yet issued a statement, however a number of teams including Team Ineos & Jumbo Visma have posted to social media. 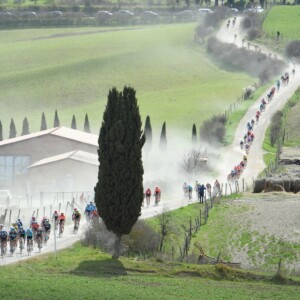 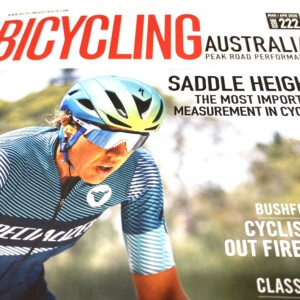