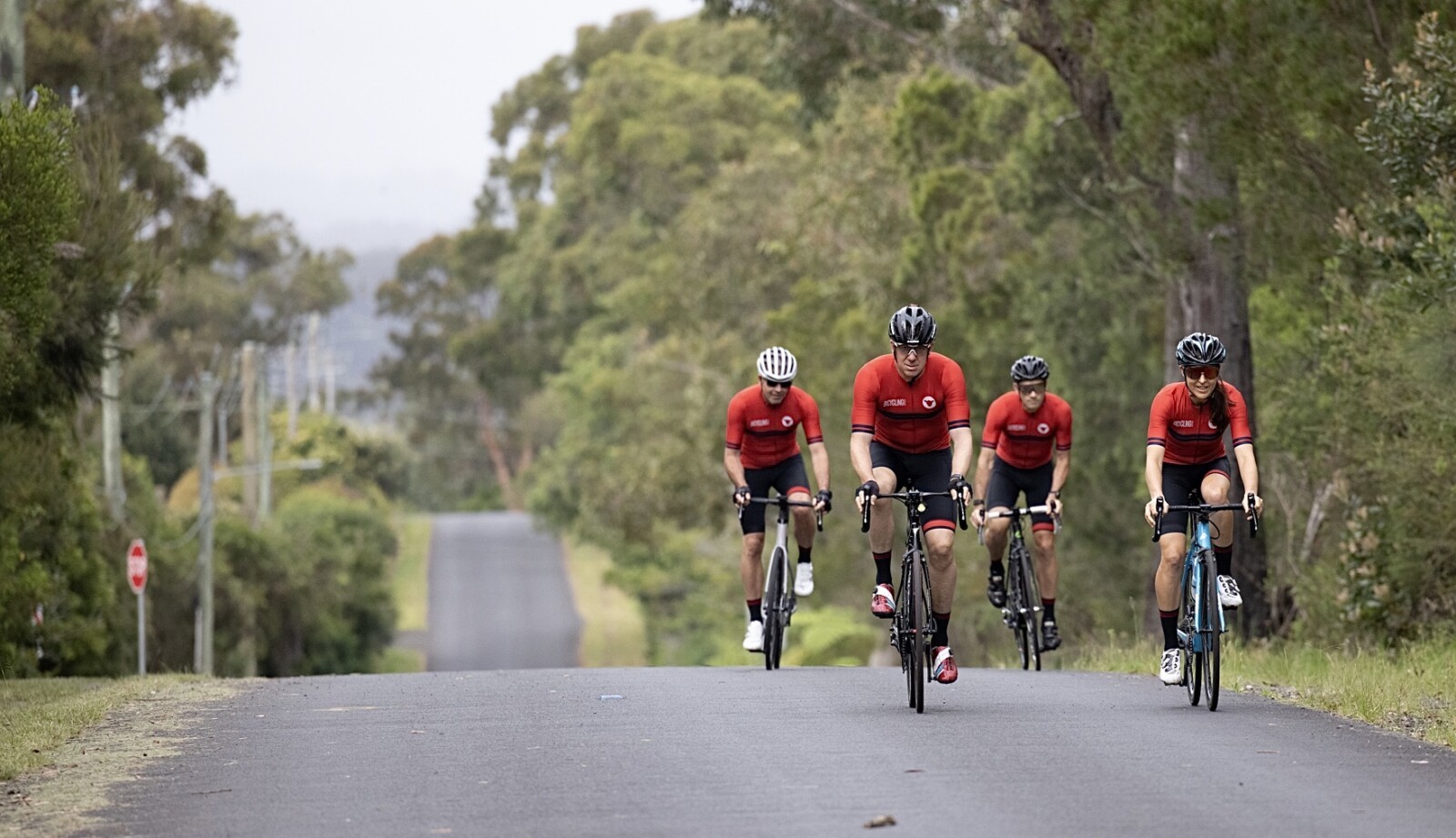 Cyclists have featured prominently in recent mainstream media after a shocking collision was caught on camera.

The serious incident occurred near Newcastle in NSW and involved a vehicle hitting the lead rider of a local bunch. The impact caused several riders to come down, many were injured, fortunately all survived the horror ordeal.

Video of the incident went viral on social media and yes, the typical ‘pay rego’, ‘get off the road’ and ‘ride single file’ comments proliferated most posts.

With this in mind, and with more riders out and about as we head into ‘a summer at home’, we thought it timely to offer a refresher on the reasons we ride two abreast.

Obviously courtesy on the roads is a two-way street. It pays to remain vigilant, go single, and allow traffic to pass when deemed safe to do so.

The Queensland Government Position & The Law

Steadily developing into one of the more proactive and supportive governments for the protection of cyclists rights, the Queensland Government have recently been mailing out vehicle registration details complete with the ‘Share The Road’ message printed on the back of envelopes.

The Queensland Government website bolsters that stance with the following information –

Sharing the road with bicycle riders

Bicycles are a type of vehicle and bicycle riders and motorists have the same rights and responsibilities when using the road.

Motorists must stay wider of bicycle riders by giving a minimum of:

The passing distance is measured from:

The minimum passing distance applies even if the bicycle rider is riding around an obstacle.

To pass a bicycle rider—as long as it is safe to do so—you are allowed to:

Drivers must indicate when passing bicycle riders if they need to change their position on the road.

You must indicate if you need to change your position on the road, even if you do not need to cross the centre or lane lines.

If you want to pass 2 bicycle riders that are riding next to each other, the minimum passing distance applies to the bicycle rider closest to the right. It is legal for 2 bicycle riders to ride side-by-side on a road, as long as they are not more than 1.5m apart.

Bicycle riders are much smaller than cars and heavy vehicles, so they are harder to see. Check your blind spots before changing lanes, turning or when you open your car door.

Make sure you treat bicycle riders like any other vehicles on the road. Give way to them when required and travel at a safe following distance.

As a motorist, you will get 3 demerit points and a $378 fine if you do not give the minimum distance when you pass a bicycle rider. If the matter goes to court, a maximum fine of more than $5,000 can apply.

Be patient and considerate

Watch out for bicycle riders at all times, but especially at night, dawn or dusk. Be considerate and dip your headlights when approaching a bicycle rider at night.

Be patient. If it isn’t safe to pass a bicycle rider, wait until it is safe. This should not hold you up for long and it could save the bicycle rider’s life.

Turning left behind a bicycle rider

Wet weather can cause the road to become oily or slippery and reduce visibility, so be extra careful around bicycle riders at these times.

Key things to remember as a driver

Always use your common sense, obey the road rules and remember:

Your Thoughts: We are keen to hear your thoughts on this. Have your say below. 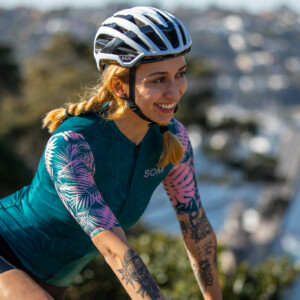 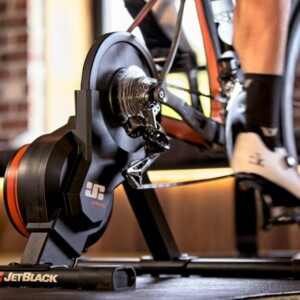