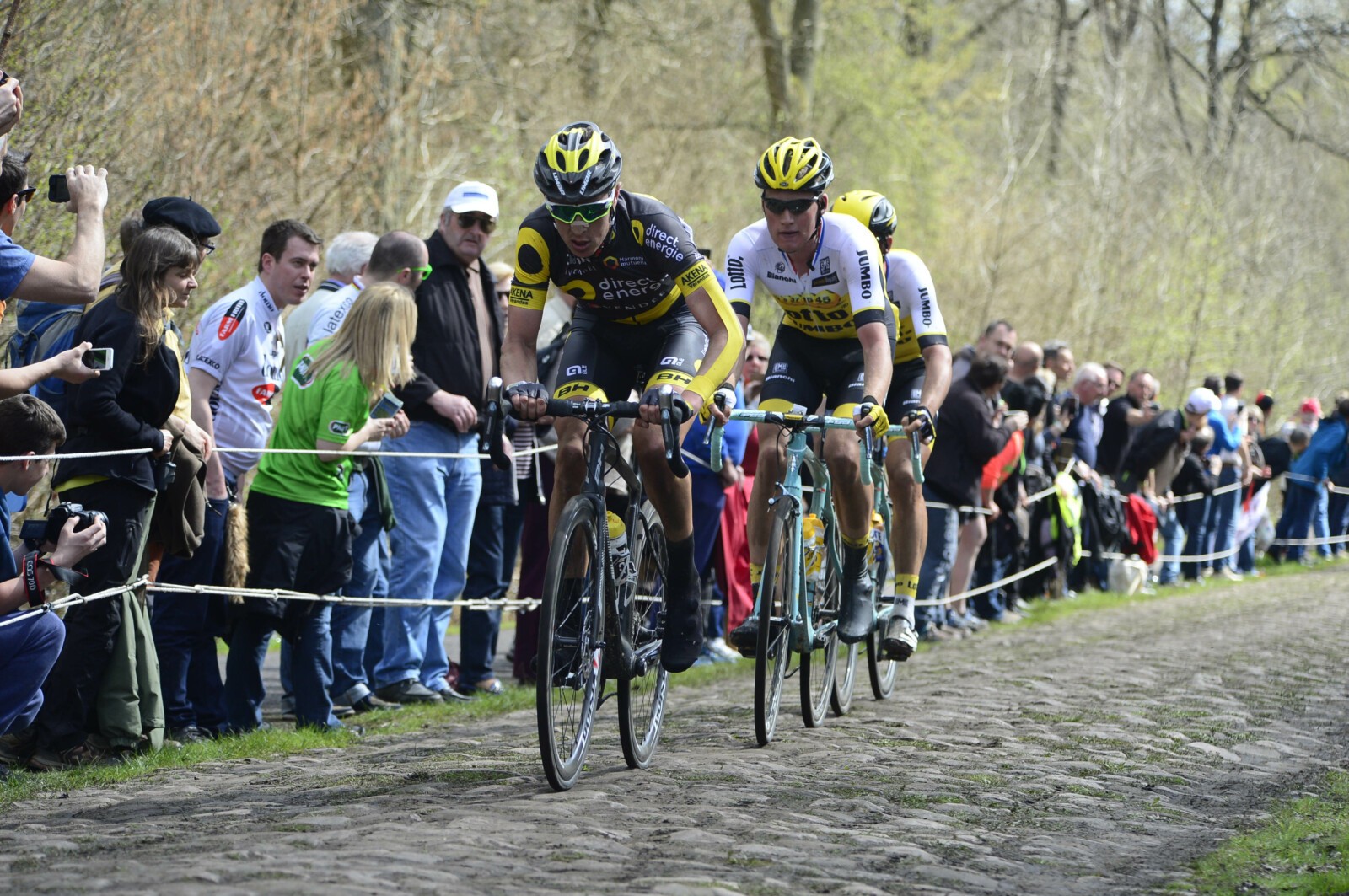 After ongoing trails by the UCI done during August and September, road bikes with disc brakes have got the green light for all squads on the WorldTour circuit in 2016.

From 1 January 2016, the UCI supports a full-scale trial for the use of disc brakes in the main peloton. A standard 160mm rotor for both front and rear has been proposed and teams will have to abide by these rules.

The UCI set a timeline for the introduction of disc brakes into the field back in April and since then several teams have ridden those bikes on a trial basis.

UCI President said, “If the experience is satisfactory, disc brakes will be officially introduced to the UCI WorldTour in 2017. The aim is to eventually introduce disc brakes to all levels of road cycling.”

Amateur cyclists won’t have to wait to long to use them either, with 1 January 2017 the date set for a widespread acceptance.

A lot of commentary has surfaced around the safety of the riders in regards to the bare rotors being exposed, but the UCI has looked at all the scenarios and says it is comfortable enough to introduce them.

“I think it is such an important part of what we are trying to do, to look at new technology, to embrace it rather than to resist it. Hence we got the new rules for the hour record and so on,” Cookson noted. 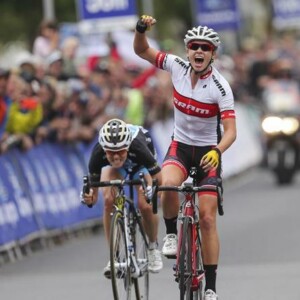 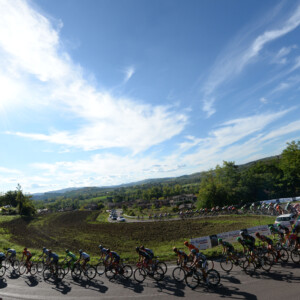