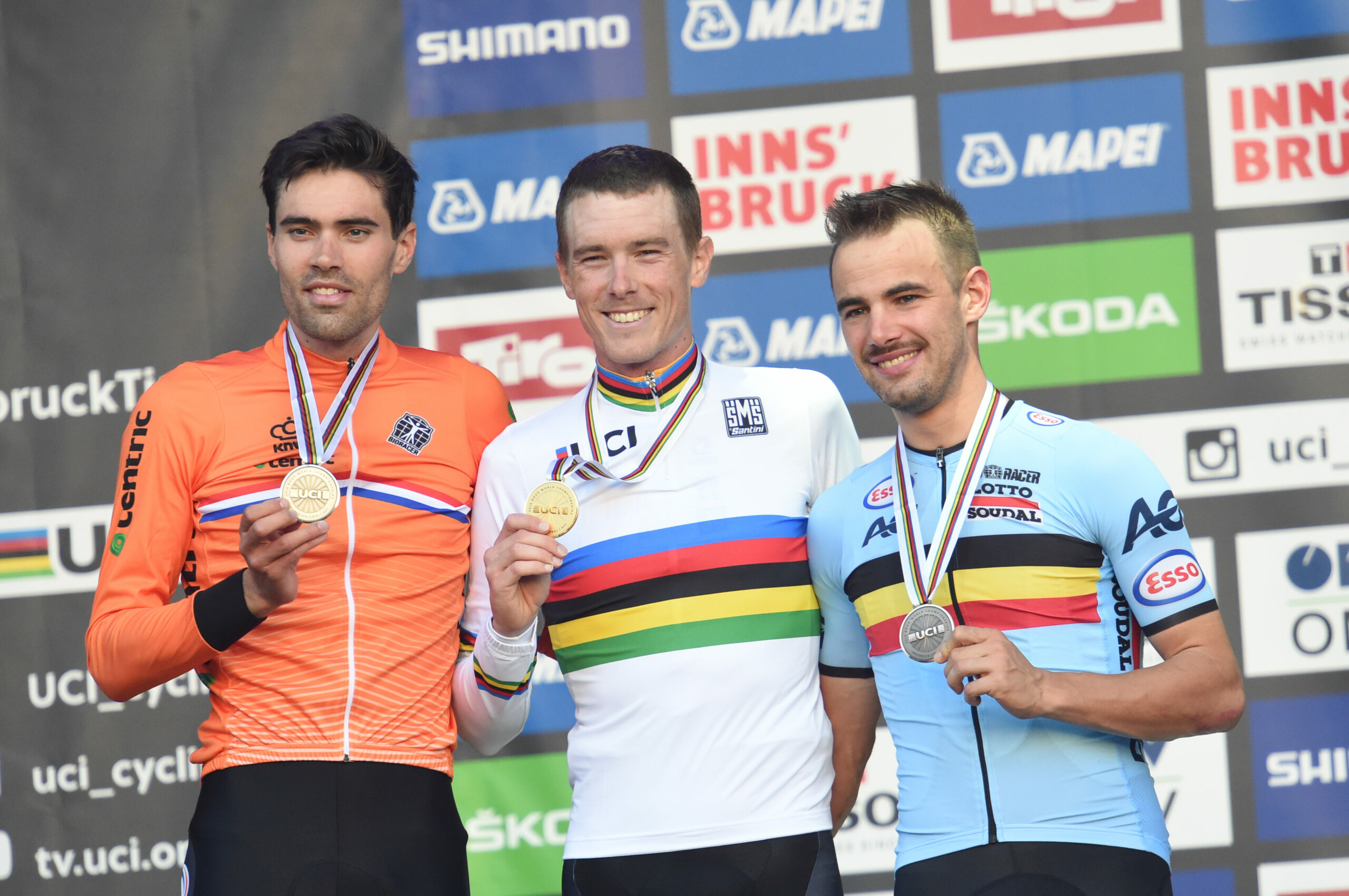 Aussie powerhouse Rohan Dennis has apologised in advance to his Ineos teammates after news broke of his switch to Jumbo Visma for two years.

“Sorry if I cause you guys issues in different colours,” perennial joker Dennis quipped, as he announced his move to the Dutch super team.

“I’m looking forward to the new challenges and I’m excited to be joining arguably one of the leading teams with R&D in the pro peloton,” Dennis said.

“Riding alongside the likes of Primoz Roglic, Wout van Aert and Tom Dumoulin – again – is something I couldn’t refuse. Continuing to contribute to major GT wins with the team and taking some of my own chances at week-long tours is a major goal of mine.”

“It’s a new chapter, but also a return to a part of my early years, being involved with the Rabobank continental team back in 2011. And also being back on Cervélo, the bike I rode as a neo pro back in 2013.”

Dennis graciously thanked the Ineos-Grenadiers for the time spent with them.

“It has been a great ride with a lot of amazing times and achievements, which I’m looking to continue at Team Jumbo-Visma,” he said. 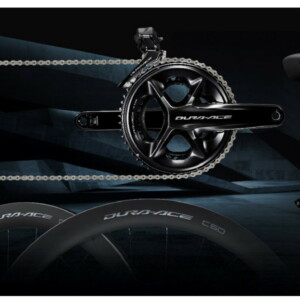 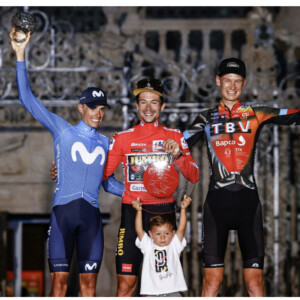