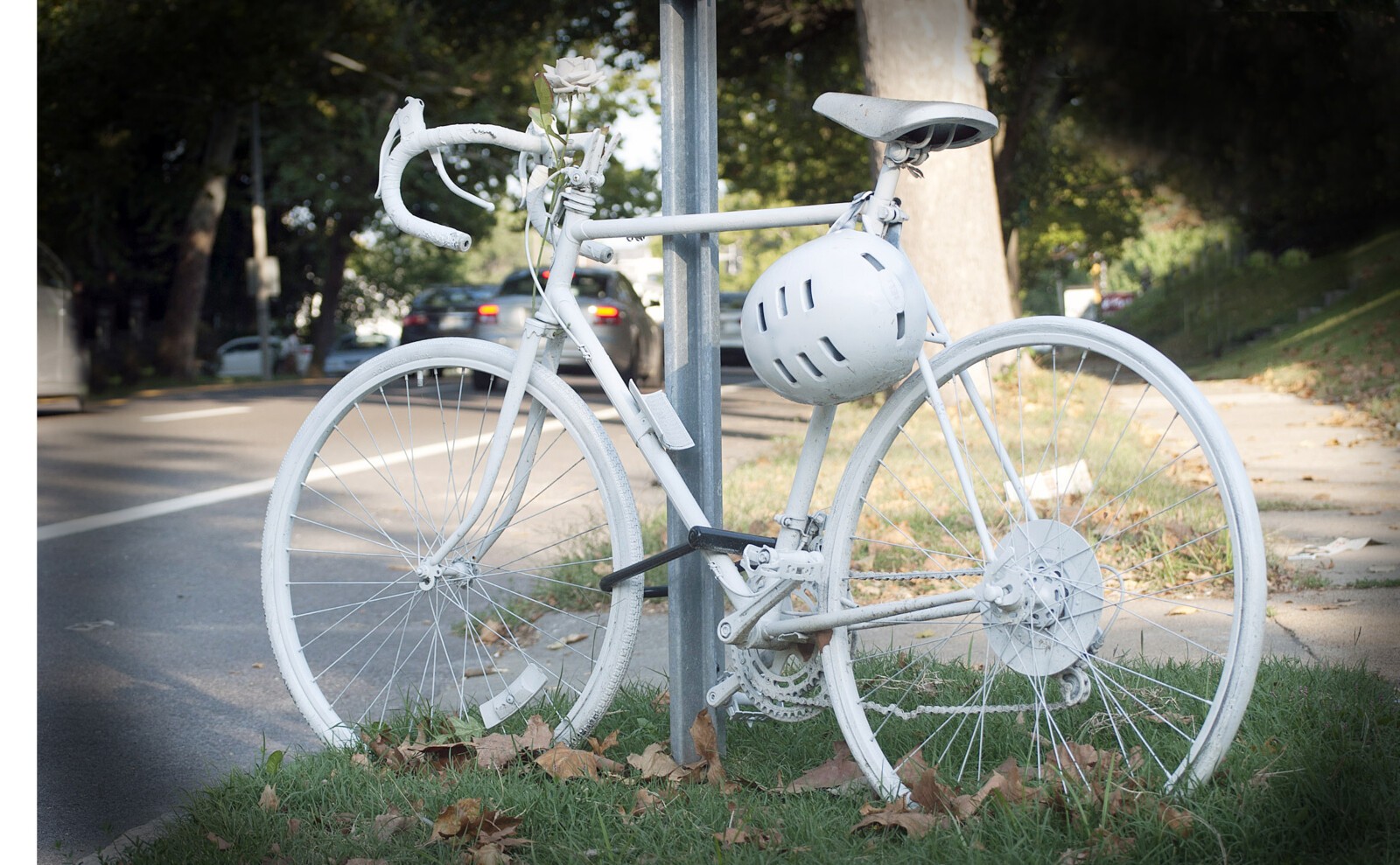 ‘Rage Against the Machine’

We have a problem.
Australia has a problem with the way we protect and defend the vulnerable.
Globally the statistics show cycling fatalities are in decline, though apparently Australian numbers are an outlier and not following the global trend.
Recent tragic events have once again brought the issue of road safety to the fore.
The death of a rider in the recent Indian Pacific Wheel Race has seen police investigate. But as of late April 2017 the investigation status is classified as “ongoing”. Are the police waiting for a witness to emerge so they can continue? Or has this investigation been shelved until it’s forgotten?
There is a dead cyclist and a motorist with a bent vehicle at the scene who doesn’t deny the collision.

So what does happen to a motorist who kills a cyclist in a traffic accident?
Is that language too direct? Perhaps it should be “a motorist whose vehicle kills a cyclist while the motorist was operating the vehicle.” There; remove the implication of intent.
This is not a case of unseen speeding that caused no incident. A human being died here.
Cyclists are legally allowed to ride on most roads, and reasonably the traffic authorities classify them as ‘vulnerable’ in the jargon of traffic policy, similar to pedestrians who are also stakeholders in the traffic discussion.

Yet there seems to be a disconnect between the acceptance of cyclists on the road by the authorities and the extension of legal protection and defense of cyclists when there is a collision.
Minimum passing distance laws are fine, but the difficulty of policing them renders them largely tokenistic. And when justice is not seen to be done, whatever the errant behavior, it will be perpetuated.

I understand that changes takes time, but when will cyclists lives be taken seriously?
Matthew Beck; Senior Lecturer in Infrastructure Management, University of Sydney wrote a fascinating article on www.theconversation.com last year about the psychological basis for motorist’s attitudes towards cyclists, which included some quite confronting discussion about cyclists. In the cyclist /motorist relationship, cyclists are the tiny minority, the ‘out group’ which is perceived as a threat, not worthy of empathy, is prone to dehumanization and subject to aggression from the majority, the ‘ingroup’.

Some of these attitudes seem to be evident to a degree in, if not the design of, then at least the real world application and outworking of the law.
This is not a rant against motorists; I drive too, and every time I pass a cyclist in my car I feel the burden of ensuring their safety.
This is against those who don’t care.
It’s against those who intimidate injure and kill.
It’s against a system that fails to defend and protect the vulnerable.
This is about fairness under the law.
It’s about people’s lives.
Real people’s lives. 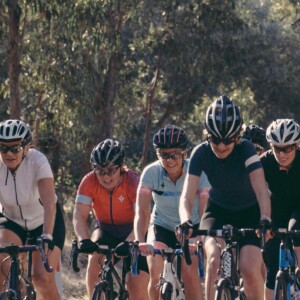 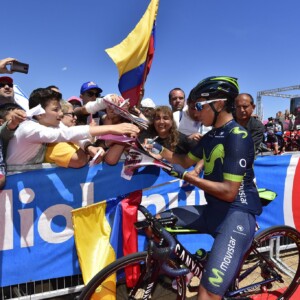