After another gruelling mountain stage at the Vuelta a Espana Orica-Bike Exchange rider Esteban Chaves remains in a strong position at 4th overall, just 6 seconds behind 3rd placed Chris Froome of Team Sky. 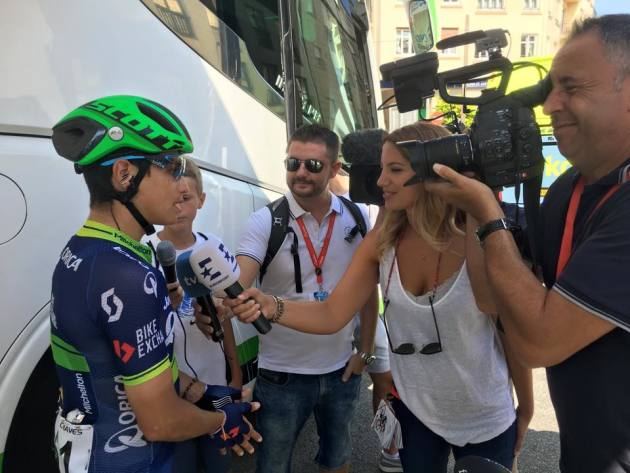 But Aussie eyes were on Chaves and fellow OBE rider Simon Yates who put in powerful performances to retain their precious positions.

“The big guys on the flat and then the climbers on the ascents, our team is really strong and we rode very well to stay in a good position in the race.”

“Movistar were pulling pretty hard and we matched everything on the final climb. Simon Yates stayed with me for a long way up the climb and it’s these small details that are really important and I am very grateful for.”

OBE Sport Director Neil Stephens said his team “definitely ticked all the boxes” on the stage.

“Once the breakaway went clear it allowed us to sit back a little and try to conserve as much energy as possible for the finale,” he said.

“The team did a great job and rode with intelligence throughout. When we called upon the guys to get on the front and reduce the deficit a bit with 15kilometres to go they were ready and brought the bunch onto the climb.

“As far as we’re concerned the situation is pretty similar to yesterday, most of the big favourites finished together and we are happy with our position. Tomorrow could be an interesting stage due to the long climb in the middle, it could easily be a day for the breakaway again.”

La Vuelta continues tonight (AEST) with the 170km Stage 5 that starts relatively flat before leading riders to Marco de Álvare, an 11.8km mountain pass with an inclination of 3.6%. 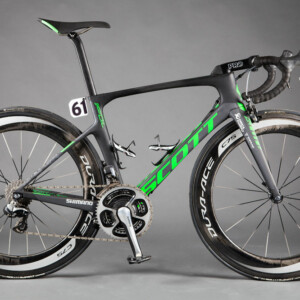