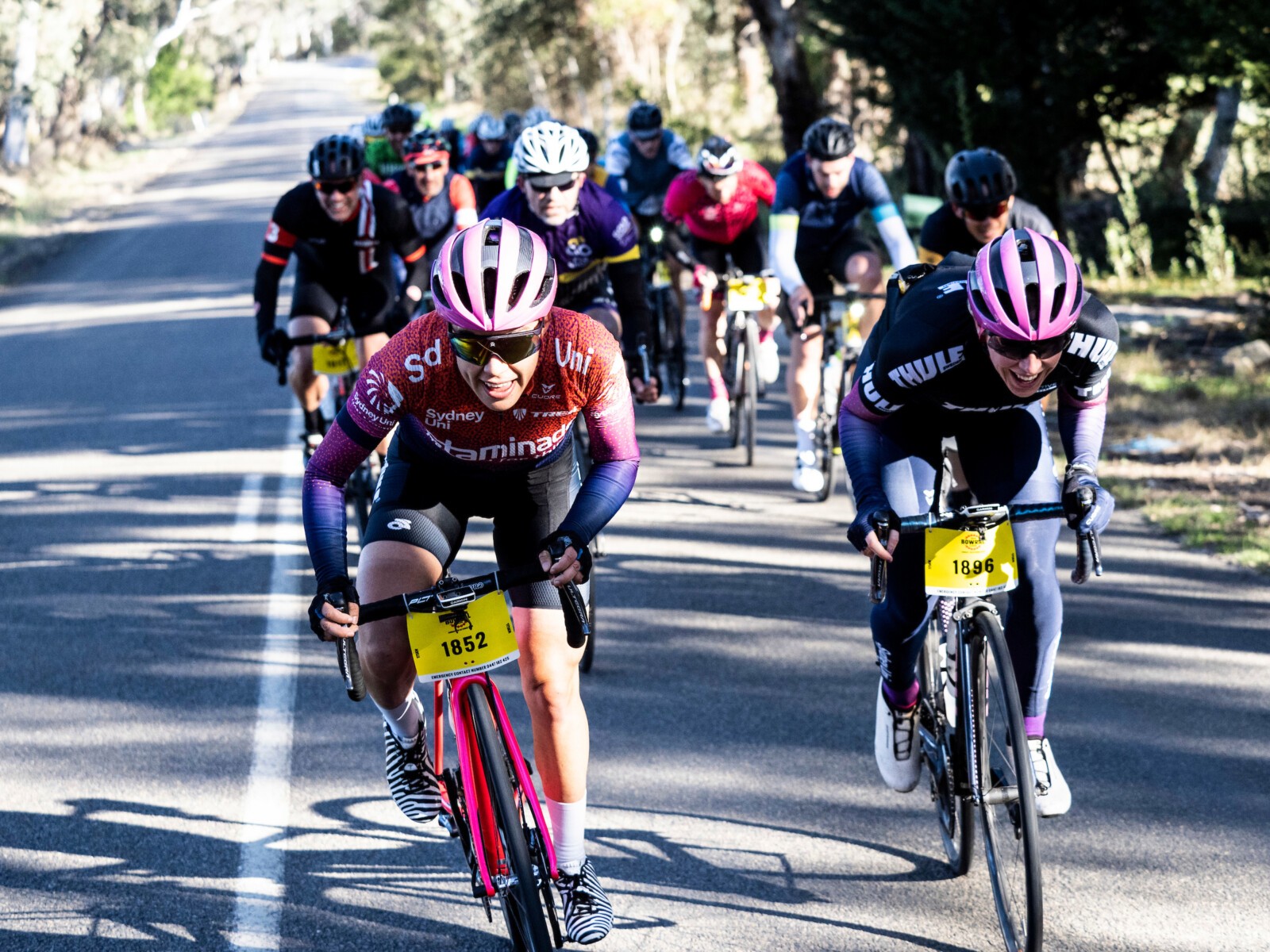 Cycling injects $6.3 billion of direct benefit into the Australian economy each year and supports more than 30,000 jobs, according to a major report released today.

Asked how policy makers can use the comprehensive data to further benefit the sport, Mr Frydenberg said he hoped it would help leverage more investment in cycling infrastructure across Australia.

“To open up newer parts of our wonderful country for cycling, for tourism and overall cycling related activities, I  think that is very important,” he said. “And of course more and more people like riding to work, they need the bikeways and paths that are necessary,” he added.

“These numbers paint a very compelling case for further investment in cycling infrastructure that has a real multiplier effect on the overall economy.”

Other highlights of the We Ride Australia Report include in 2020 –

The full report can be downloaded from the link below. It is comprehensive and interesting reading, we hope you enjoy it. 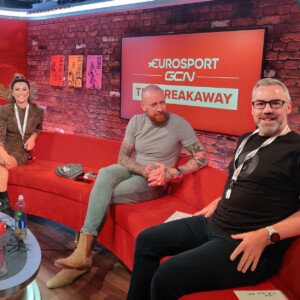 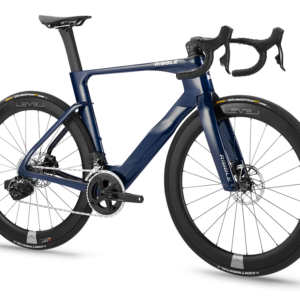