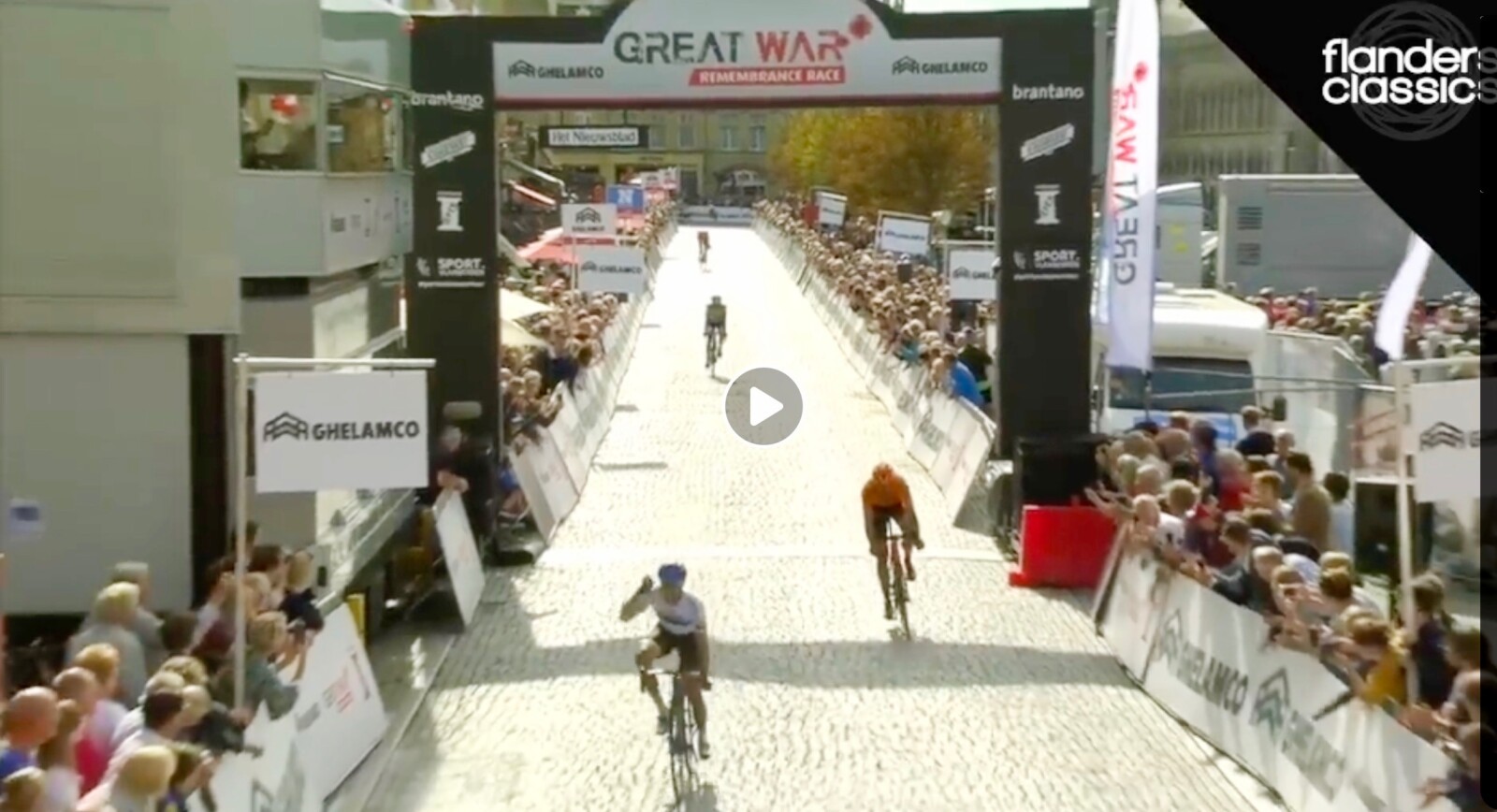 Bicycling Australia recently received the dream invitation to attend a significant and very special event – a UCI 1.1 pro cycling race between Nieuwpoort and Ypres in Belgium.

The first edition of the Flanders Great War Remembrance Race was held on Saturday August 24th, and who better to represent Bicycling Australia at the event than former professional rider Patrick Jonker.

Jonker, a five time Tour de France veteran and all-round Australian cycling legend, didn’t take too long to accept the invitation for the quick trip back to Europe. He has been reporting from Belgium for the past three days and will continue updates from the Remembrance Race’s Gran Fondo ride on Sunday.

Stay tuned to our social channels for Pat’s updates! In the meantime, here are some of his video feeds from the main event.

Before the Great War Remembrance Race Pat spoke with retiring Aussie cycling legend Simon Gerrans. Fittingly it was his final race in Belgium, take a listen to what Gerro had to say.

For the race itself Pat Jonker had a seat in the lead vehicle with fellow Aussie cycling legend and Race Director Scott Sunderland. 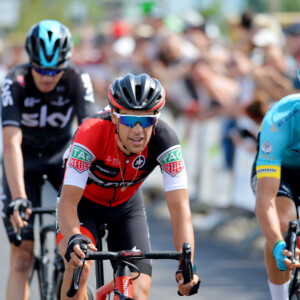