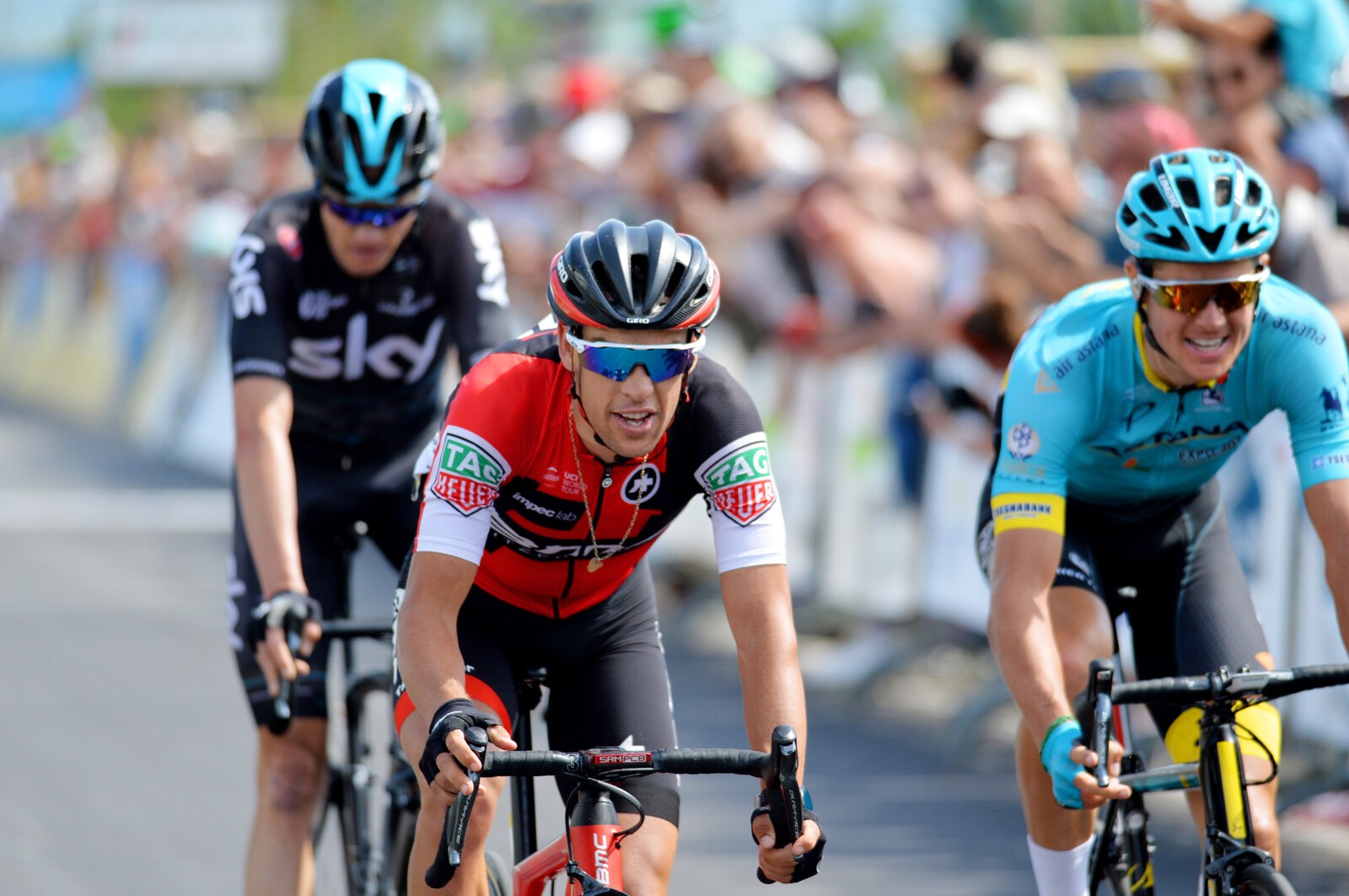 Trek-Segafredo has officially confirmed that Richie Porte will be joining the team in 2019.

33yo Porte has won numerous one-week stage races in addition to multiple race stages but not reached the top three of a Grand Tour after the shocking bad luck of crashing out of the past two editions of the Tour de France.

Trek-Segafredo have confirmed Porte will lead them at the Tour de France in 2019.

Richie Porte said he was thrilled to finally confirm the Trek-Segafredo signing.

“I had a great time at BMC Racing Team, and I want to thank them for the past three years,” he said.

“But I feel ready to take on another challenge, which I am certain I will find at Trek-Segafredo. I am particularly looking forward to focusing on more races throughout the year. Of course, the Tour de France will still be a huge goal for me, and I am excited to go there to race with a super strong team alongside me, but I will also aim for one-week stage races, like the ones I have won before, and the ones I have never raced. Honestly, I am really excited to start this new chapter in my career – I can’t wait!” 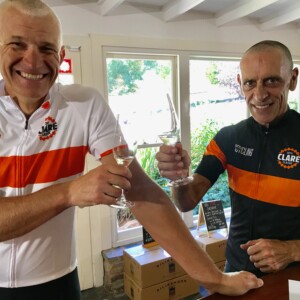 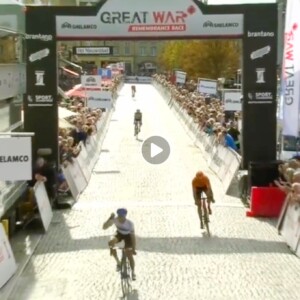