The flavour of the day is Belgium and it comes in the form of the lone shadow of Greg Van Avermaet (BMC) on the slopes of the Col de Font de Cere in Le Lioran.

Your new race leader after the 216km stage went out early on Stage 5 in a break that dwindled as the race began to head skyward on the three summits before the finish. Van Avermaet attacked with less than 30km to go and put daylight between himself and the peloton, only Thomas De Gendt was in reaching distance some two and a half minutes back on the line.

Alberto Contador suffered terribly up the climbs, as did World Champion Peter Sagan as temperatures soared. Riders were then forced onto a number of sketchy descents down the other side of the pass where it became more about protecting themselves than closing any gaps that had formed in the peloton. 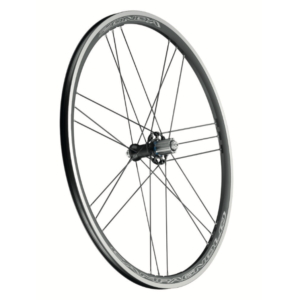 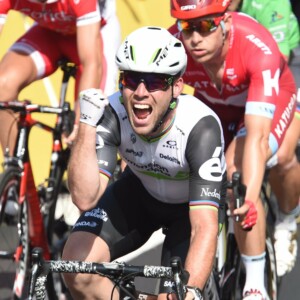