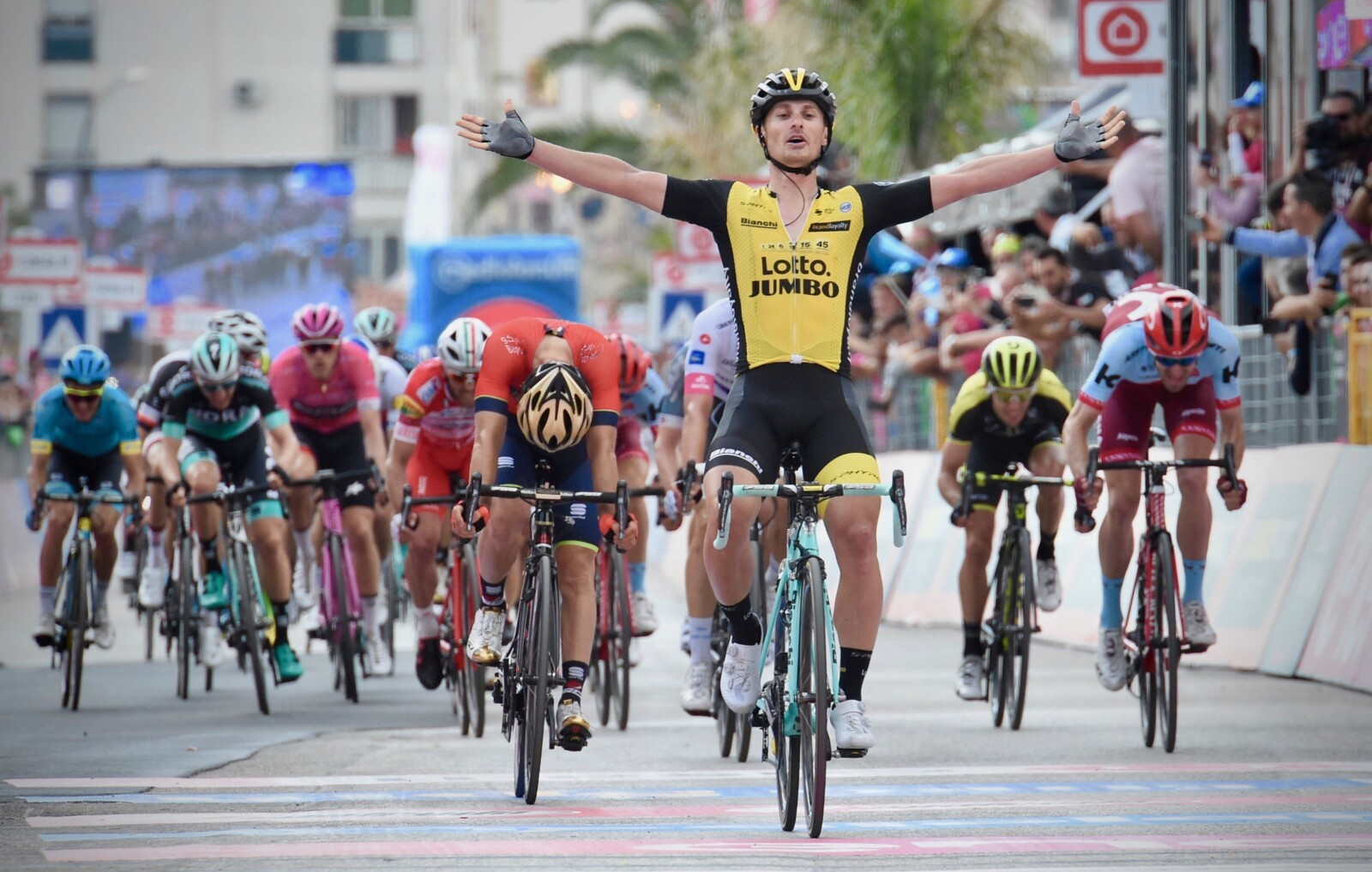 Rohan Dennis’s dream run in pink has continued with the Adelaide-bred rider holding his slender 1-second lead at the Giro d’Italia and being presented with the legendary jersey for a fourth consecutive afternoon.

With LottoNL-Jumbo’s Enrico Battaglin showing an impressive kick to enjoy the stage win, Dennis crossing the line in the lead group to maintain the prized Maglia Rosa.

Now facing his greatest test – one that may well go down as a defining point in his evolving career – Stage 6 of the race takes in the long, arduous and taxing climb of Mt Etna, Europe’s highest volcano.

“I am taking it day by day,” said Dennis after being fitted with the Pink Jersey.  “Tomorrow is another day when I will fight for pink.”

“Etna will be hard, it’s a long climb,” Dennis continued.

“I’ve been going alright on these smaller climbs but a long one that goes up to altitude is a completely different ball game. I would love to keep the jersey tomorrow. That’s a big goal of mine. Etna will really show me where I’m at against some of these big GC guys and hopefully, it’s positive. That would give me some confidence going into the second and third week.”

The action continues from 9pm tonight with official broadcaster Eurosport. Highlights of Stage 5 can be viewed from 1pm -3pm today (Thursday May 8) on Eurosport via Foxtel or Foxtel Now. 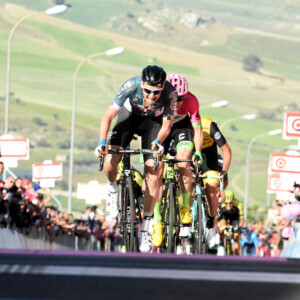 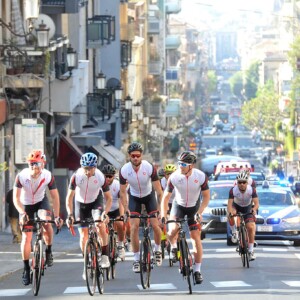