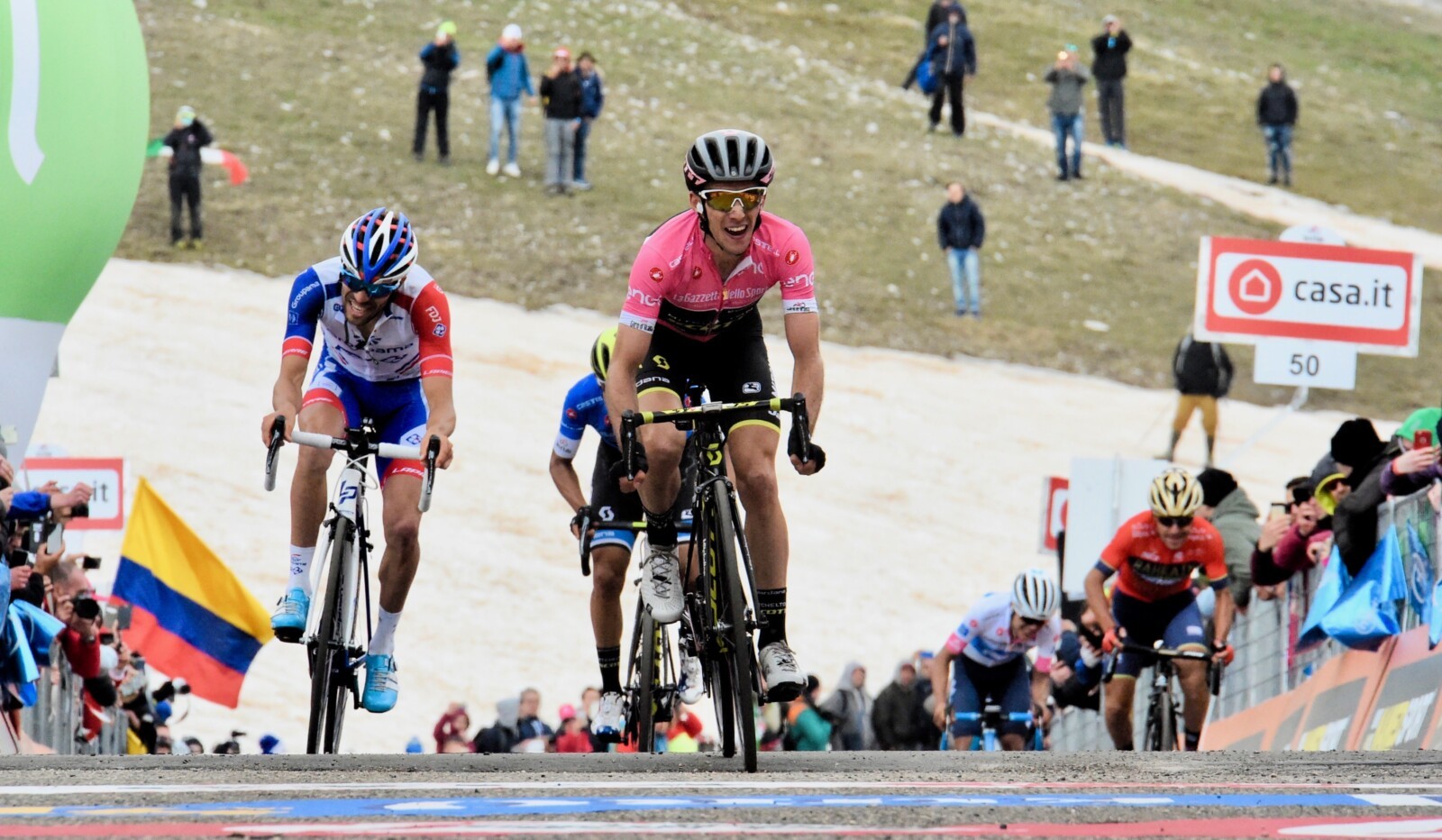 On overall standings 25yo Yates is now 32 seconds ahead of teammate Esteban Chaves, with Tom Dumoulin (Team Sunweb) third, 38 seconds back. Chris Froome – one of the pre-race favourites – has slipped out of the top 10 and is in 11th overall, more than 2m 20s minute back.

“That one was for the boys, the big guys who’ve been riding on the front all day,” said Yates thanking his team mates Roman Kreuziger and particularly Aussie powerhouse Jack Haig.

“It was a very long stage, a hard race in the end,” Yates continued. “I’m really tired but I’m happy that I managed to win the stage. I said from the beginning that we came here to win.”

After the stage Froome told Cyclingnews he was “having a tough day.”

“I’ve definitely had a rough start to this Giro,” he continued. “Today I was just trying hang on as best I could, obviously make it to the rest day tomorrow and then reevaluate the position from there.” 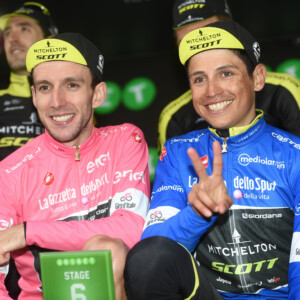 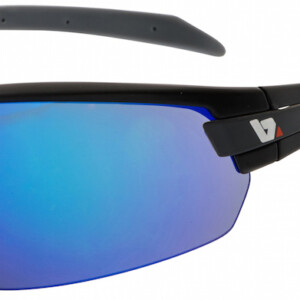