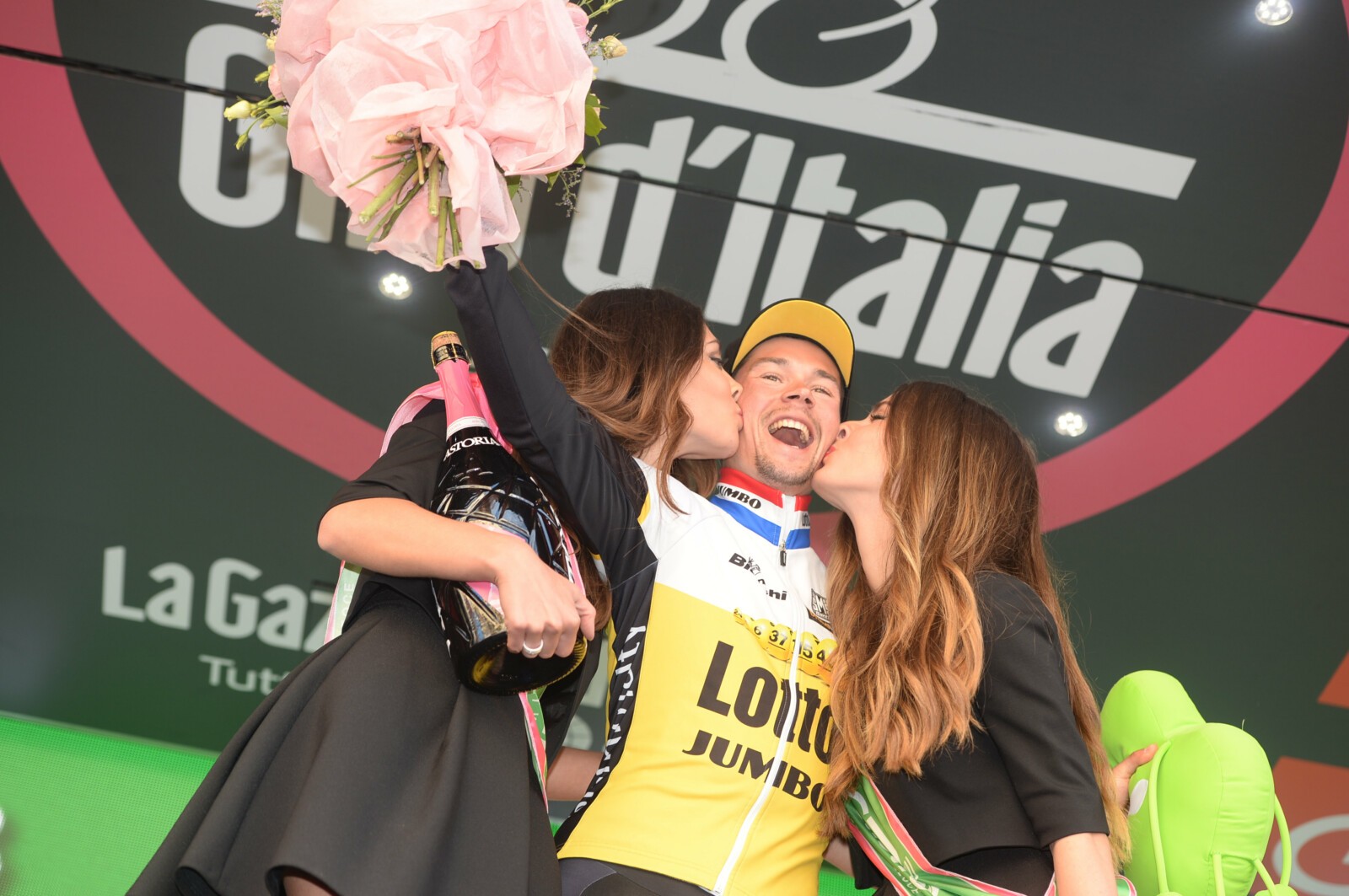 A nail-biting ITT stage in Chianti on the Giro as the rain poured down on the GC contenders. Stage 8 winner and Maglia Rosa holder Gianluca Brambilla (ETIXX) finished with a 1 second advantage over second-placed teammate Bob Jungels who also holds the young rider’s white jersey.

But it was Primoz Roglic of Team LottoNL-Jumbo who won the stage with the fastest time of 45:29. His advantage came from the dry roads as he started 42nd, before the rain fell on the remaining riders. Roglic had come second to Tom Dumoulin (GIANT) on the opening ITT stage last week.

Fabian Cancellara (TREK) who is competing in his last Giro d’Italia rode himself into fourth position on the stage but was aiming for a stage win. He was only off the pace by 28 seconds over the 40km course that undulated through the countryside.

Check out the comparison in road conditions between Cancellara and Jungles.

Monday night is the second rest day of the Giro. Racing will return on Tuesday May 17 for Stage 10.

After the first 25km, this mountain stage doesn’t feature one single flat metre. Just past Pistoia, the route climbs up Passo della Collina (on wide and ever-bending roads) and across the Tuscan-Emilian Apennines. After dropping quickly into Porretta Terme, the route climbs up again to tackle the Pietracolora categorised climb, leading into Valle del Samone. A short flat sector follows, leading to Marano sul Panaro. Here the route starts to climb and descend constantly over 70km (with milder or harsher gradients), all the way up to the Pian del Falco KOM. The final part of the climb features long stretches with double-digit gradients (topping out at 14%). The last 15km run half downhill and half uphill.

The final kilometres comprise a fast and technical descent that leads from the KOM summit to Fanano. The descent can be divided into two quite steep parts: the first one runs on large roads, with just a few bends, and leads into a second section where the road is narrower at points, and which twists and turns all the way up into urban Fanano. Next on the route is the final 7km climb, with gradients of 5-6%, on a wide yet winding road that leads into the final 100m long, uphill home straight, on a 6.5m wide asphalt road. 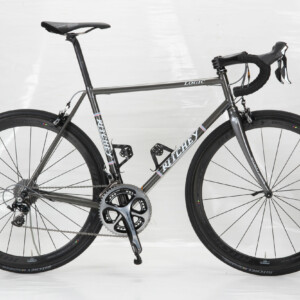 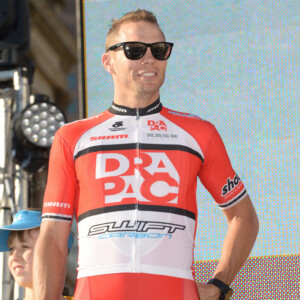