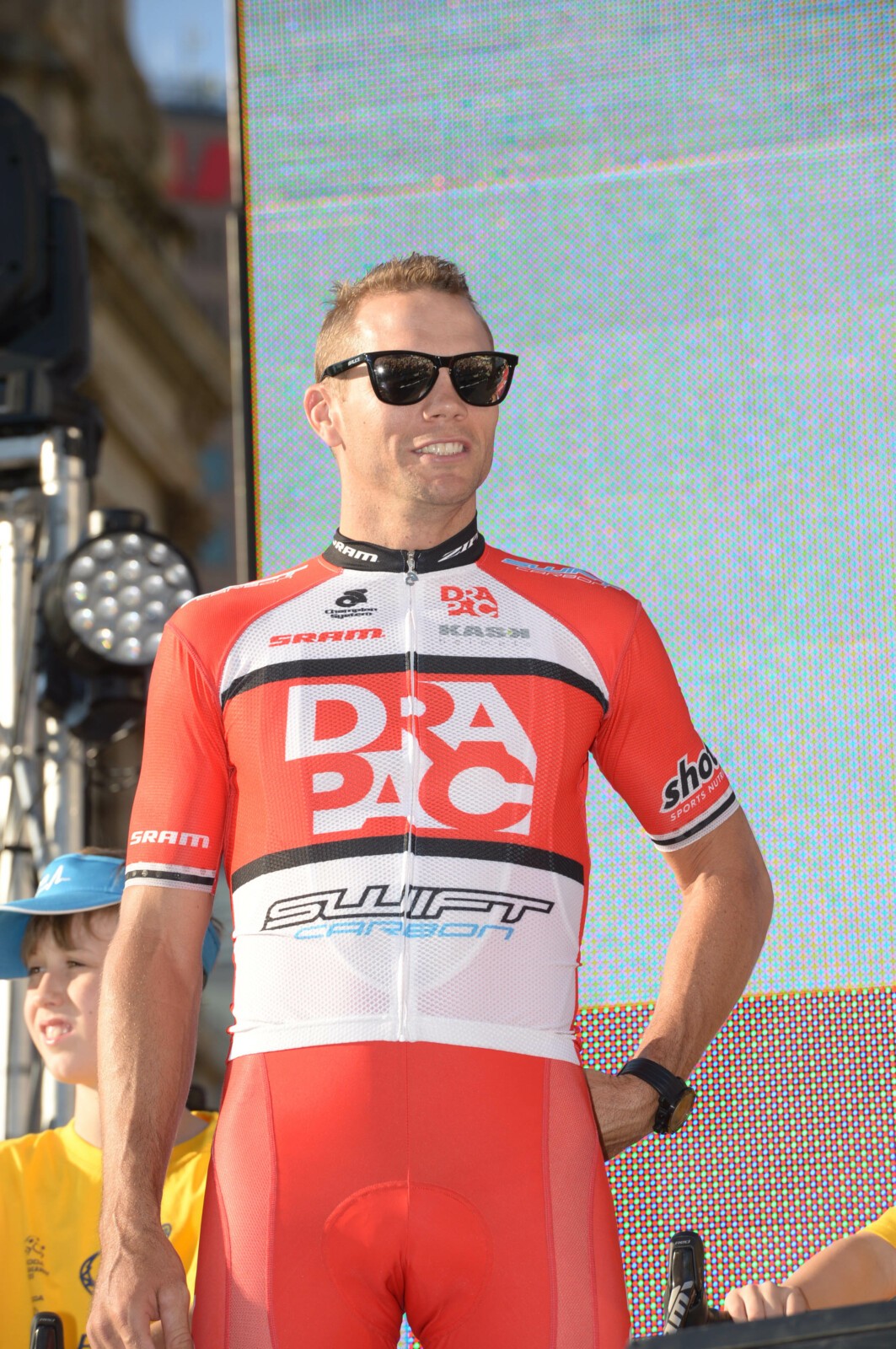 Jonathan Cantwell is sueing the North Melbourne-based Drapac Professional Cycling Team to a tune of $300,000 for lost payments.

According to a writ filed in the County Court Cantwell, 34, who is now the CEO of Swift Carbon says his two-year contract was unlawfully terminated less than a third of the way through.

General Manager of Drapac Jonathan Breekveldt made a surprise phonecall to Cantwell in October 2014 stating his contract would be suspended, but did not give adequate reason following his dismissal one month later.

Cantwell’s contract says he can be terminated without ­notice for “gross insubordination” or conduct that brings the team, its sponsors or suppliers or the sport of cycling into disrepute, or serious misconduct, such as refusing to ride races.

Cantwell’s statement of claim says he complied with all the requirements of his contract.

In 2012 Cantwell rode his first Tour de France for Team Saxo-Tinkoff with a top ten finish on Stage 4, before crashing out the following day. His palmares include first overall at the International Cycling Classic, The Tour of Virginia, The Tour of Atlanta and the Australian National Criterium Championships.

He rode for Team Saxo Bank in 2012 before returning to Australia to ride for Drapac in the 2014 season. 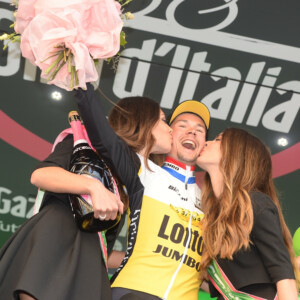 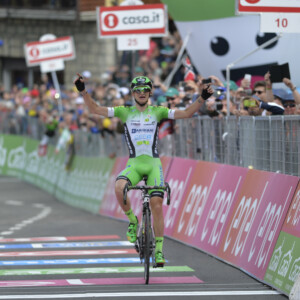