Star Orica-Bike-Exchange rider Esteban Chaves has extended his contract with the team a further three years, the 26-year-old now signed with the Aussie outfit until the end of the 2019 season.

Having enjoyed his and the team’s best season to date, Chaves finished 2016 on the podium of two Grand Tours, the Giro d’Italia and Vuelta a Espana, along with winning several other big-name events including the legendary Il Lombardia last weekend.

Thrilled with the announcement, Chaves said he had thoroughly enjoyed his first 3-years with OBE and was looking forward to the next chapter.

“It has been a special three years with this team and if we continue on this line, good things will come. We have a really young team, there are a lot of strong guys under 30, so if we keep growing together over the next few years we will be really strong in all of the races.” 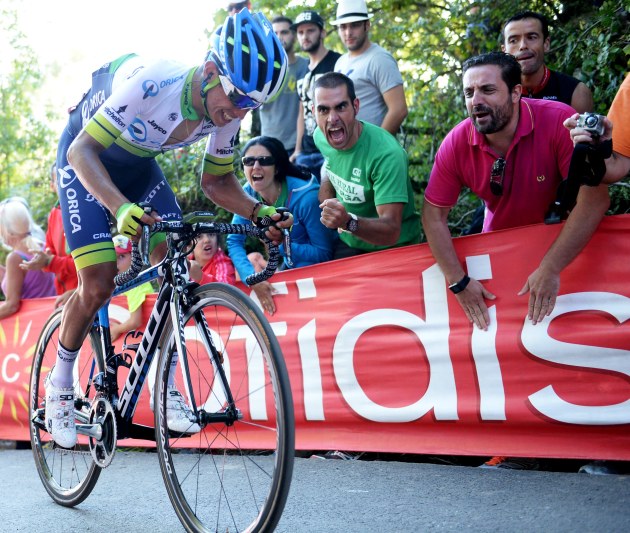 Often dubbed an ‘honorary Aussie’ and ‘Colombian Kangaroo’, Chaves said he felt like part of of the OBE family.
“I never think to stay here for a couple of years and then look somewhere else because I am 100% happy here,” he said. 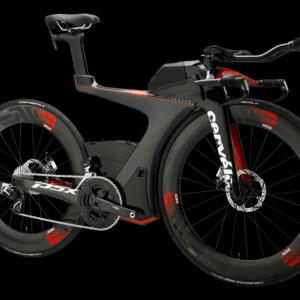