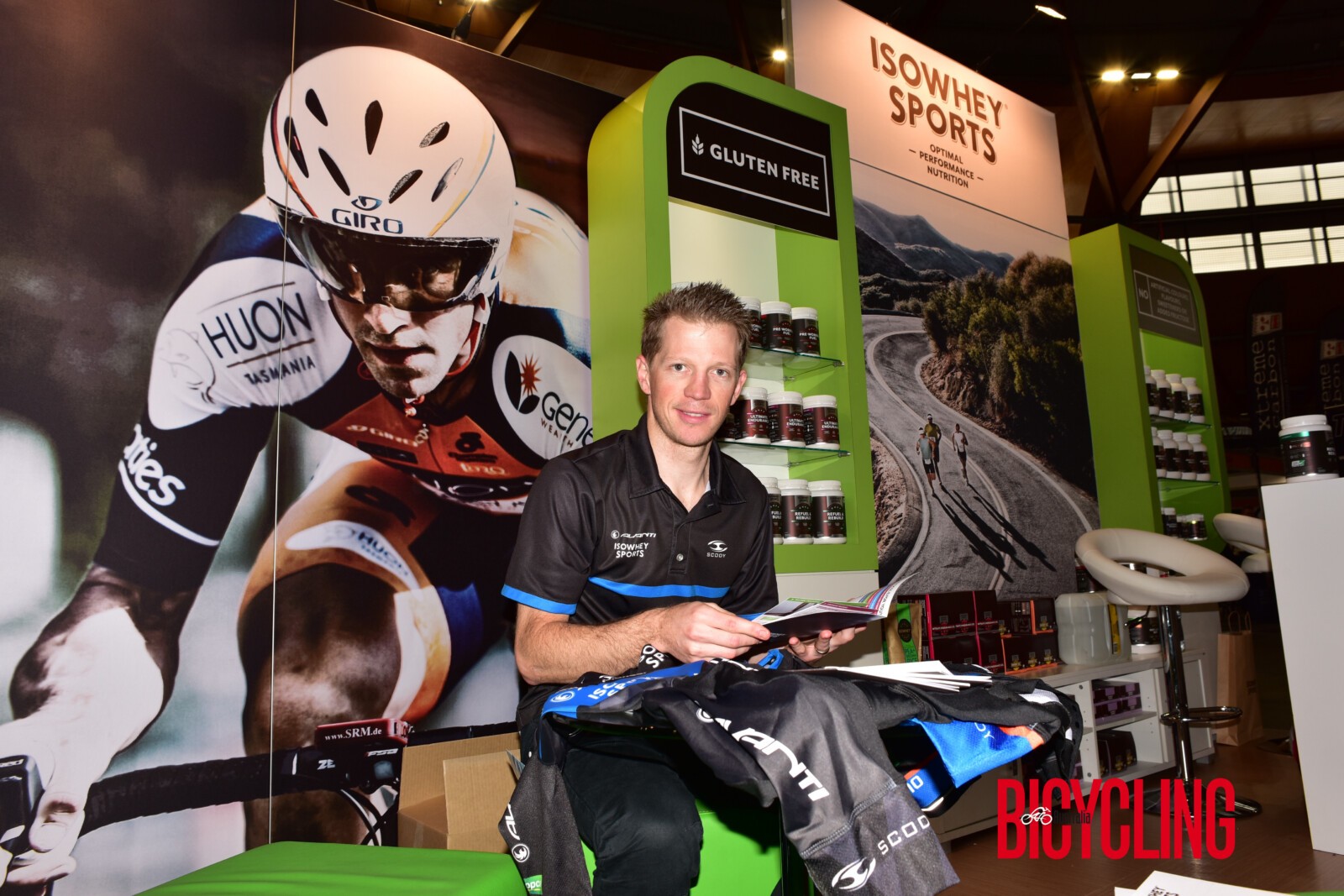 Heralded “a great success” by event organisers, the 2016 Australian Triathlon, Endurance & Cycling Expo was held over the weekend in Sydney.

With plenty of action both inside the venue and outside on the Sydney Olympic Park criterium course, thousands flocked to the event. It was Saturday’s crit racing that had the cyclists fired up. With strong line-ups in all divisions there was some brilliant racing on display.

Covering everything from relaxing yoga to high-intensity racing, the ATEC expo was a hugely successful event.

Are you in any of the photos?  Tag yourself via the Bicycling Australia Facebook page! 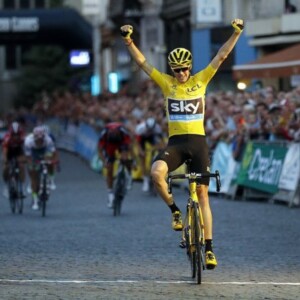 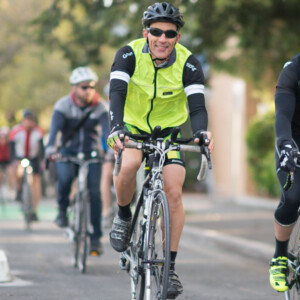