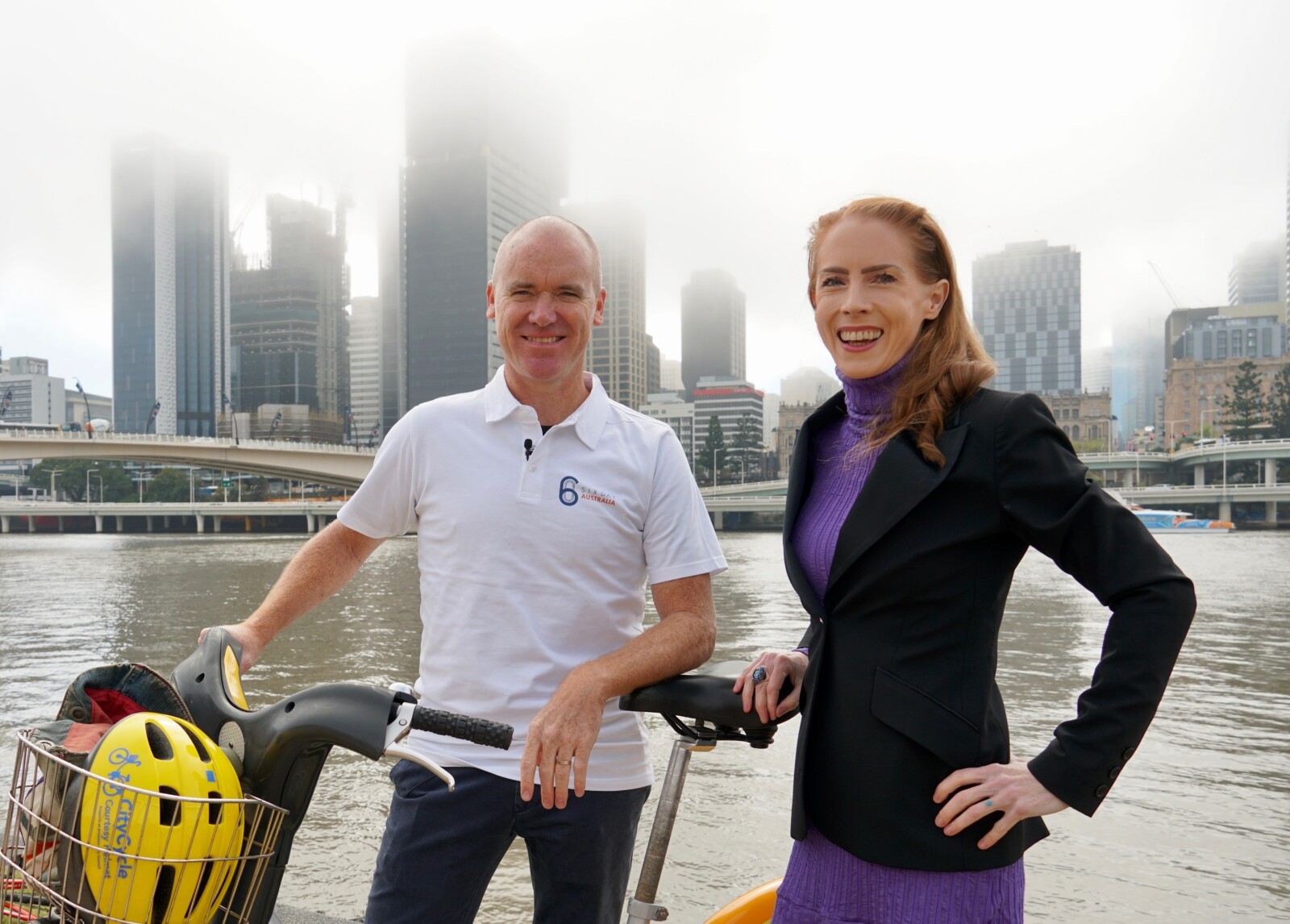 In December 2017 it was announced that Anne Savage would be the new Chief Executive Officer of Bicycle Queensland, the state’s peak advocacy body. Replacing outgoing CEO Ben Wilson, who held the position for 20-years, we recently met with Anne and started by asking how the new role is going and is the task at hand anything like she expected?

Anne Savage: That seems like such a long time ago now. It has been a wild ride so far. Cycling advocacy in Australia is a bit like a hill climb on Mount Everest, riding a Raleigh Chopper. You need a stupid amount of discipline and mental strength to keep going.

BA: First up, tell us a little about your cycling background?

AS: I’ve never owned a car – I’ve commuted by bike for about two decades. I ride for at least 90 minutes to two hours each day and have an exercise bike at home, right next to a strike ball for boxing.

My family has always found it strange that I ride a bike instead of driving a car. When I was appointed CEO of Bicycle Queensland my mum asked me if I needed a lift to work.

BA: Soon after taking on the role you wrote a public letter calling for better understanding and an end to hostilities between motorists and cyclists – can you tell us a little more about this.

AS: People kept telling me they were afraid to ride on the road because of driver aggression and hostility – I had a responsibility to act.

That letter triggered a violent backlash from people who hold such extreme hatred for cyclists. I’ve never witnessed an example like this in modern community life where so many people, with views on the extreme fringe, feel completely at liberty to so publicly declare their violent intent for another group, without shame or conscience.

BA: Can you elaborate on the comments and detail any of the threats?

AS: These individuals seem to take pleasure in threatening to kill and injure cyclists – they publicly post death threats and insults – using derogatory language to vilify bike riders and incite hatred, especially among their own in groups.

Threats were sent via social media, many from people with fake profiles which make them more difficult for authorities to trace. We received a serious threat by post, and countless threats in comment threads on our Facebook page and third-party news pages.

BA: Serious stuff … Did this change anything at Bicycle Queensland?

AS: It’s fair to say office staff felt profoundly disturbed and concerned for one another. I recall leaving the office late one night, long after dark, and wondering whether the building would be there in the morning – genuinely afraid someone might burn it down. We kept the office in lock-down for two days.

BA: Looking back, do you think that letter has overall had a positive effect?

AS: While the coverage triggered extreme hatred, it also raised awareness among the majority of drivers that cyclists are human. I’ve noticed an improvement in courtesy and awareness of safe passing laws since the first story ran, but close passing still happens routinely and frequently.

BA: In your mind what are the core responsibilities and duties of Bicycle Queensland?

AS: As I see it, there are three pillars to Bicycle Queensland’s advocacy at the local and national levels, these are: infrastructure and safe systems; road safety and law enforcement; and cycling promotion and healthy travel (click here to view a copy of a recent presentation I gave to the Minister and also Senior Road Policing Commanders from around the state).

But, unless we have culture change to support our investments in cycling, the outcomes will be sub-optimal. To achieve that, we need ongoing but significantly increased investment and dedicated programs to make riding a quintessential characteristic of the Australian way of life.

BA: Finally Anne, what is your vision for the organisation over the next 12 months, and how can people A: support and assist your work and B: register as members?

AS: Ultimately, I want to get Queensland cycling. People can join online via bq.org.au or call us on 3844 1144.  Our work wouldn’t be possible without our members – I’m abidingly grateful to Queensland cyclists for inspiring me in this role. 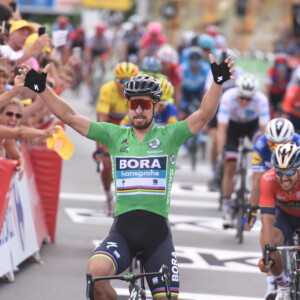 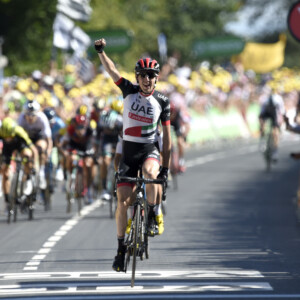