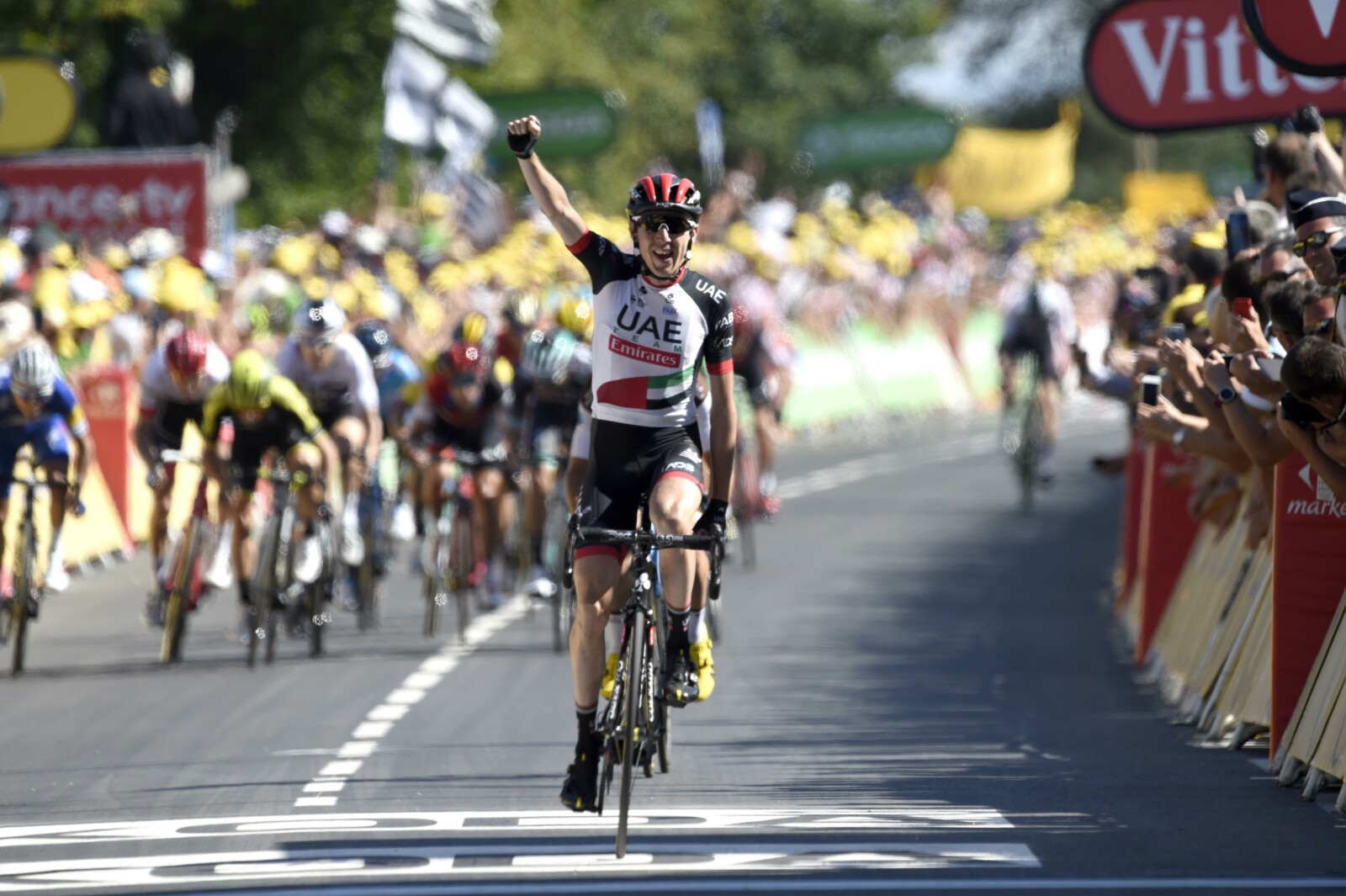 170 riders started stage 6 in Brest with five going clear right after flag dropped including young New Zealander Dion Smith (Wanty-Groupe Gobert. Dion, for part of the race, was virtual leader on the road. If – and it was a big if – imagine the celebrations if the young Kiwi made it to yellow.

Quick Step worked hard to successfully split the chase group and savoured the crosswinds to force open echelons. Caught out, Nairo Quintana, Vincenzo Nibali, Ilnur Zakarin, Jakob Fuglsang and Dan Martin made it back as Astana and later Movistar were forced to chase hard.

Bad Luck For Dumoulin And Bardet

The action continued throughout the stage with Tom Dumoulin (Sunweb) and Romain Bardet (AG2R-La Mondiale) suffering mechanicals in the final 5km. The Frenchman made it across but not the Dutchman.

Ultimate victor Dan Martin made his final assault with 1.2km to go, following an acceleration by Richie Porte of BMC Racing Team. Pierre Latour (AG2R-La Mondiale) countered but failed to catch the Irishman while Alejandro Valverde (Movistar) settled for third. 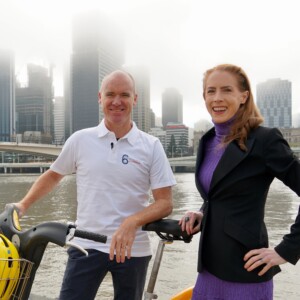