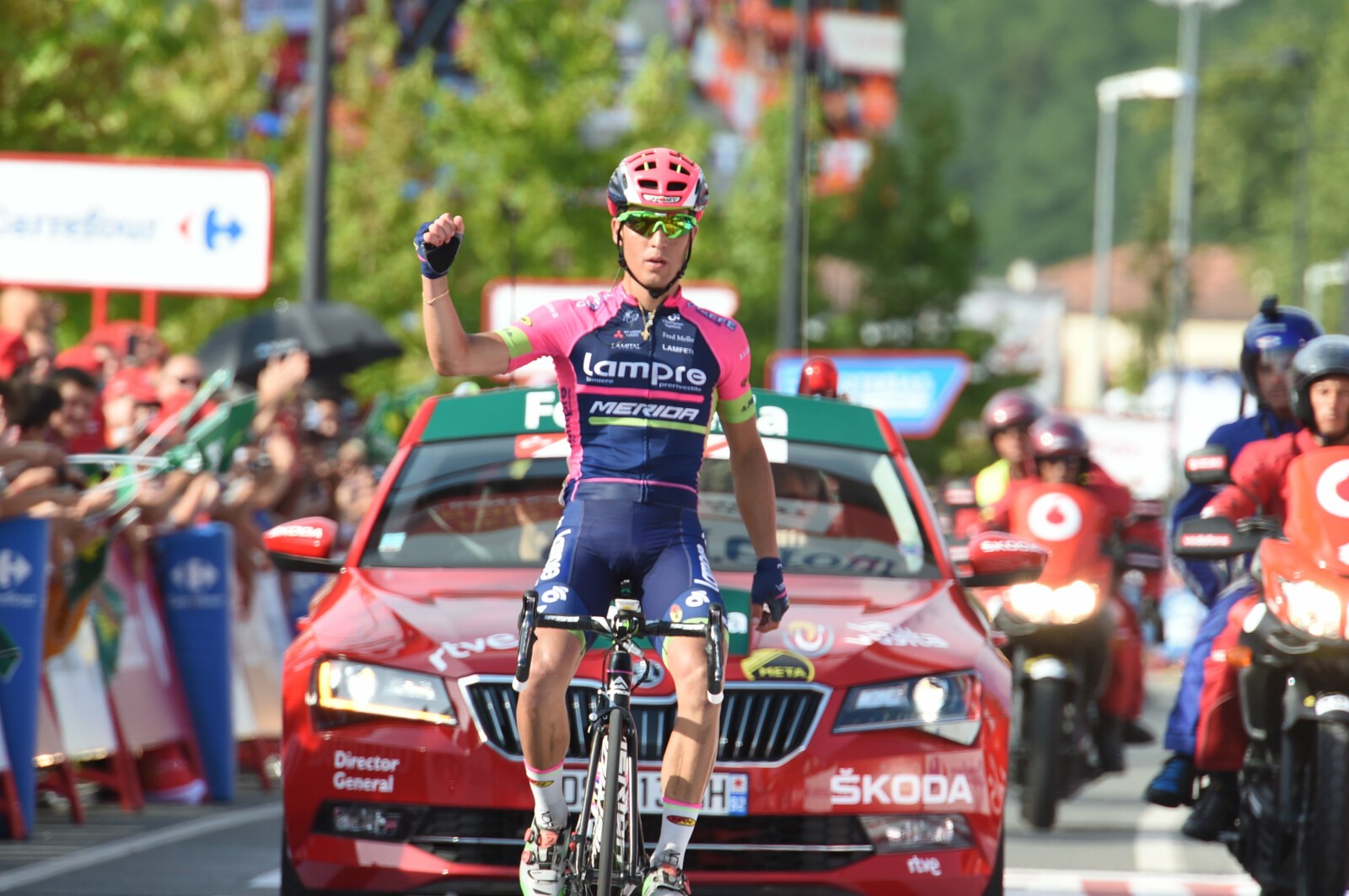 Crossing the line 55 seconds ahead of his nearest rival, the 23-year-old blitzed the field to take ownership of the 213km stage.

Starting his solo attack with 15 km to go, the move payed off with the peloton arriving at the line more than half an hour behind him.

There was no change in the top ten of the general classification following the stage with Nairo Quintana, Chris Froome, Alejandro Valverde, Esteban Chaves and Alberto Contador making up the top 5.

Tonight’s Stage 14 will take the peloton into the French Pyrenees with four gruelling climbs including the summit finish on the famous Col d’Aubisque.