37-year-old Mr Gallagher, a Gold medal winner at both the London and Beijing Paralympics, was tested at a training camp in Italy in July. His ‘A’ sample has been found to have tested positive for erythropoietin (EPO). Recent testing conducted by ASADA was part of a comprehensive pre-Rio anti-doping program to ensure the integrity of the Australian Paralympic team.

The provisional suspension means Mr Gallagher will not compete at the Paralympics which start on September 7 in Rio.
In a statement ASADA said they have notified Mr Gallagher of his rights as they continue a thorough investigation.

“The APC fiercely supports the fight against doping in sport,” she said.
“This is a reminder to all athletes that they will be caught if they do not comply with the rules, regardless of intent.”
The APC said further details will be released in due course. 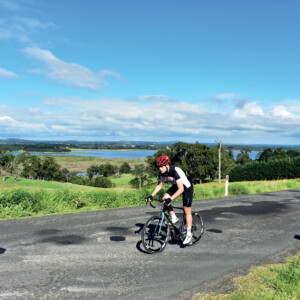