Orica-Scott have announced their line up for the final Grand Tour of the year, the Vuelta a Espana, which starts in Nimes, France on Saturday.

Explaining his decision to start with three lead riders, Orica-Scott Sport Director Neil Stephens said the combination was “an exciting challenge” for the team.

“At the end of the day the team is fully behind our leader and all three riders have always fully committed to that,” he said.

“We did it at the Vuelta last year with Simon and Esteban and in the final the race is sorted out on the road. Despite finishing with a top 10 himself, Simon was selfless in his support of our podium finish. The aim is a team result in Madrid, who it is, it doesn’t matter.”

“We believe we have a pretty evenly balanced team,” Stephens continued.

“We have a couple of big strong guys in Sam Bewley and Svein Tuft who will pilot our leaders around throughout the Vuelta and their importance will start immediately in supporting a decent team time trial to open and a potentially dangerous and windy stage two,”

“We have our climbers in Jack Haig, who is in great shape coming into the race from Poland, and Carlos Verona who has been getting ready in the hills of Andorra,” he concluded. 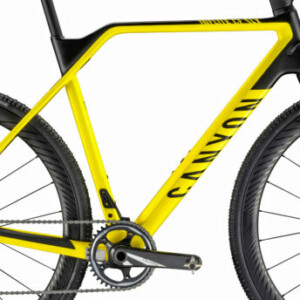