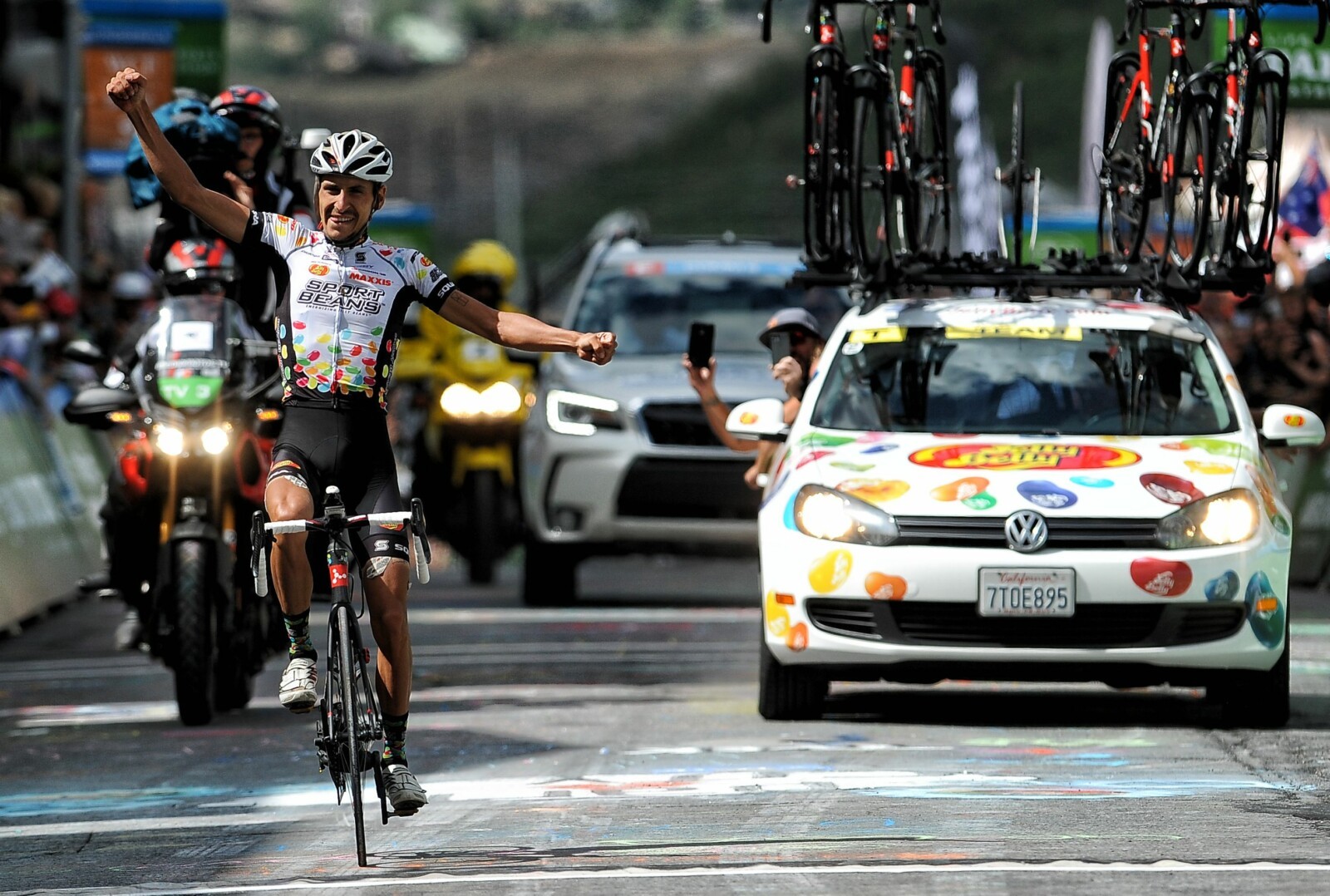 At only 24 years of age Morton, who hails from Port Macquarie in New South Wales, rode for pro team Garmin-Sharp during 2012. After taking time off during 2015 to re-focus his goals and objectives, he has enjoyed a stellar 2016 including his overall win at the much-respected Tour of Utah.

Douglas Ryder, Team Principal of Team Dimension Data said Morton will be a valuable team rider particularly in the high mountains.
“We believe (he) can shine in the high mountains and stage races across the World and give the team extra performance opportunities,” Ryder said.

Following the announcement Morton said he had wanted to join Team Dimension Data for Qhubeka to realise his dream of being highly competitive at the top level of cycling.

“This team has excited me since its inception and to be able to be a part of it is incredible,” he said.
“For me the bike is the most incredible tool and I can’t imagine a life without one. I’m so happy to be able to support Qhubeka and help those who need it most realise the incredible potential of the bicycle.” 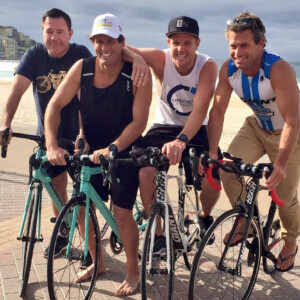 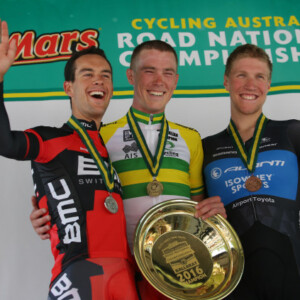