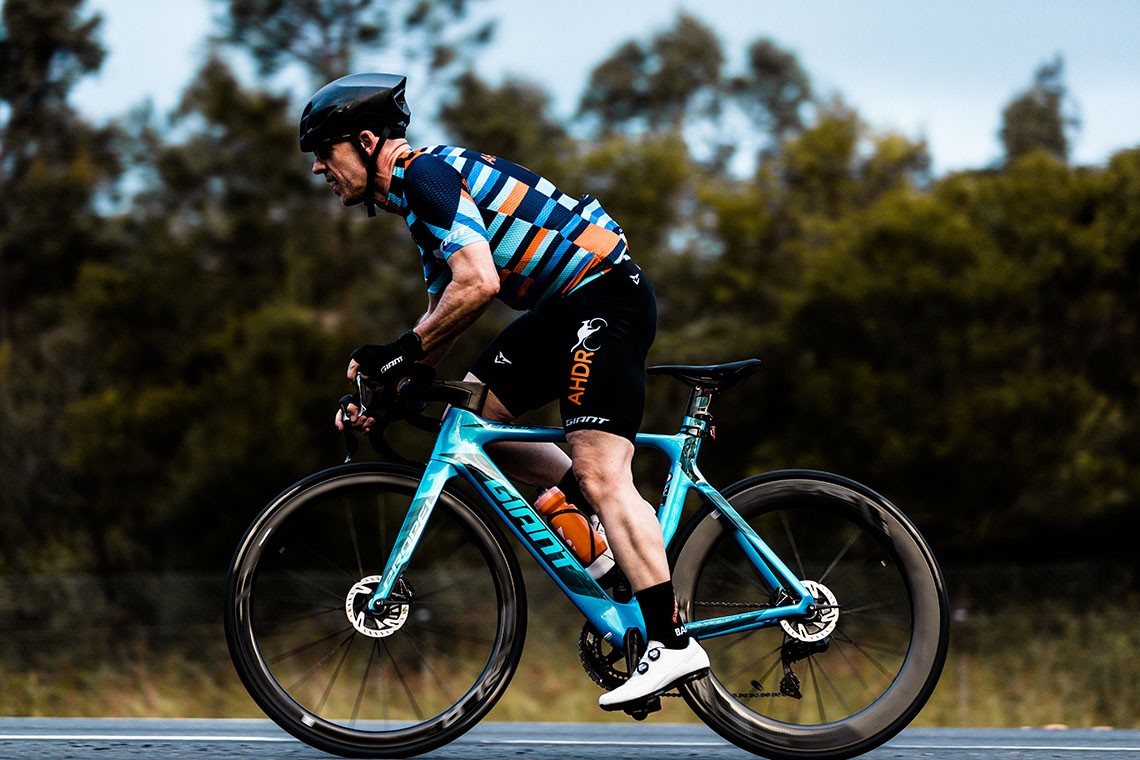 One of the world’s most popular and prolific Zwift enthusiasts, Tim Searle has become virtually synonymous with the online training platform. Instigator of the famous Aussie Hump Day Ride series – which attracts thousands of riders each week – Tim spends 24 to 30 hours a week on Zwift and banks more than 1000km each week.

Logging close to 200,000km on the stationary trainer, Tim ‘Bacon’ Searle is the special guest of Bicycling Australia’s first podcast for 2021. A big thanks to Tim for taking part, and congratulations on the major achievement.

Enjoy the podcast or have any comments? Have your say below!

100,000 kilometres is a phenomenal milestone for any cyclist, particularly when all those kilometres have been completed without even leaving the house!

“The 100,000km has snuck up on me a little,” he told us earlier in the week while taking a break from the trainer. “It has become a bit of a focus in recent months … I love a challenge and a goal,” he continued.

Searle said the second top rider is US based, with close to 80,000km on the counter.

Averaging 800-900 indoor kilometres a week, Searle spends about 24 hours per week on the trainer and tries to ride 100km a day as a minimum.

To the million-dollar question, his thoughts on how the trainer compares to the road?

“I’d say that indoors might be a little faster,” he said. “But is no easier. As I spend a fair amount of my Zwifting leading Aussie Hump Day Ride groups – which generally have 200+ people on them – a lot my time is in the draft. This is obviously a bit quicker than solo outdoor rides although not as easy as riding in large groups outdoors as you never top pedalling.”

‘Time In The Saddle’

“I had been training towards our only local race which was held at the end of October,” he told us. “I managed to hold on to win from a solo 55km breakaway which I think the Zwift training probably helped with.”

And Tim Searle’s tips for those eager to set a personal goal and improve form?

“My advice to people looking to improve fitness whether indoors or outside is to ensure the training is safe and effective (both in intensity and time),” he said. “But most of all, enjoy what you’re doing.”

A special celebratory group Zwift ride will take place from 6pm Thursday as riders join Tim as he passes the magic 100,000 mark. 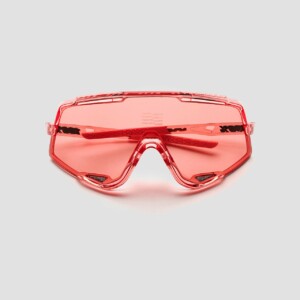 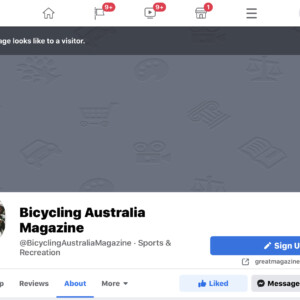