In 2014, one year ago, Chris Froome and Richie Porte began their pre-season training in Launceston for the successful Stan Siejka Cycling Classic held during the weekend celebration of cycling in Tasmania.

The Elite Mens division will take place on Sunday 6 December with a prize pool of $10,000 during the 2015 Launceston Cycling Festival.

The organisers hope that this year’s festival will carry on the ‘Froome effect’ and draw more spectators and participants for all categories after the big name British rider competed last year. Froome had a spectacular season following, taking his second yellow jersey away from the Tour de France. Previous riders such as Cadel Evans, Robbie McEwen and former Australian national road champion Stuart O’Grady have all participated in prior years. Only time will tell who is going to race the criterium this year.

Further participants may be announced in the following weeks, as well as negotiations with broadcasters to discuss televising the event live for the nation to watch.

The Sunday criterium is named in honour of Stan Siejka, a local neurosurgeon and one of the original driving forces behind the Festival, who sadly passed away after a skiing accident in 2009. 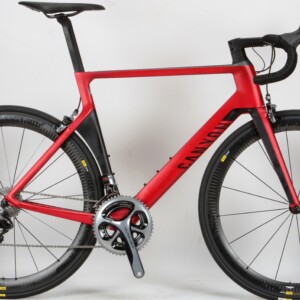 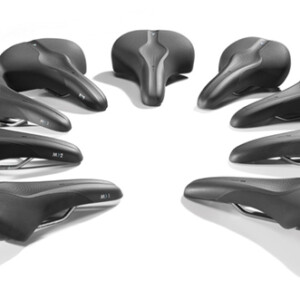