It was Vos’s second stage win at this year’s event and her 30th win at the iconic race.

“It is an incredible number, but it is not really something I was thinking of,” Vos told reporters after the win.

“The Giro is a special race for me”, Vos continued. “The fact that I can win here for the second time this week is very nice. In the Giro every day is a new day and you try to focus on that. It’s hard to comprehend that this is my thirtieth victory”, she said.

34-year-old Vos has dominated women’s cycling for more than a decade and is considered the greatest female cyclist of all time.

You can read an exclusive interview with Marriane Vos in the latest edition of Bicycling Australia Magazine.

Marianne Vos has won the Stage 3 of the 2021 Giro d’Italia Donne, her 29th stage win of the race.

The leader of Team Jumbo-Visma, Vos was the best of a front group of four and beat her breakaway companions in the final sprint.

The peloton remained together for much of the hilly 135 kilometre stage and broke up fifty kilometres before the finish in Ovada. This allowed a group with Vos, Lucinda Brand, Liane Lippert and Elise Chabbey to create a gap to the peloton with pink jersey wearer Anna van der Breggen. The lead eventually increased to four minutes with the four battling it out for the stage win. 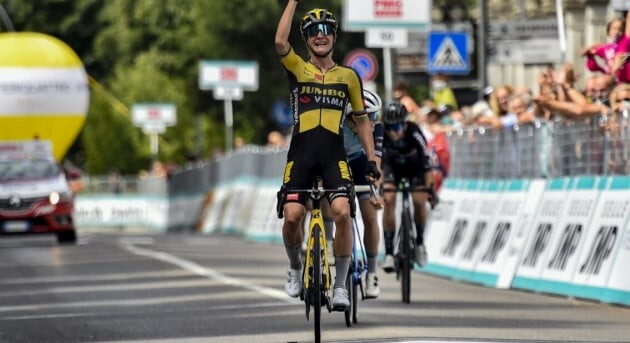 Vos’s third big win of the season, she dedicated the victory to Jolien Verschueren, the Belgian cyclocross rider who died of cancer last week at the age of 31.

“Of course it is great to win here twenty-nine times,” she said. “But the best thing is to be able to pursue your passion and do what you love. It is strange to have lost Jolien this week. We think we are suffering here, but there is so much more to life”, said an emotional Vos, who pointed to the sky as she crossed the finish line. I thought about her today and that gave me extra strength because I knew how dedicated she was. I wanted to ride a special race for her today.”

Crossing the line first for the team, US champion and 2020 Tour Down Under winner Ruth Winder is now in pink. She said the team tried very hard for team leader Elisa Longo Borghini “who is super strong and super Italian, very proud, and this race means a lot to her.”

“We all have so much respect for her, it means so much for all of us as well. To do a really strong TTT to set Elisa up for the entire week was really important today, so lots of motivation for me and the whole team,” said Winder.

“We didn’t know the times as we crossed the line, so it wasn’t the plan for me to cross the line first and take the pink jersey,” explained Winder. “We were all just going full-gas to the line, and it just happened that around the last round-about, I was second behind Ellen (van Dijk), and we were just sprinting full for the line.”

It is not the first pink jersey for Winder, she wore the coveted jersey in the 2018 Giro after winning Stage 5.

“It’s a very special jersey, and I hope it gives the whole team magic. I am very excited to wear it and now see what we can do the whole week, especially with Elisa,” she added. 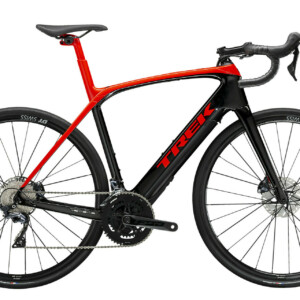 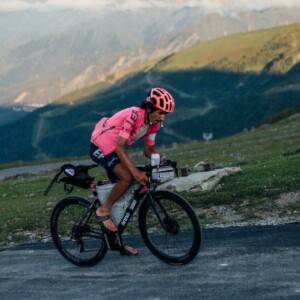