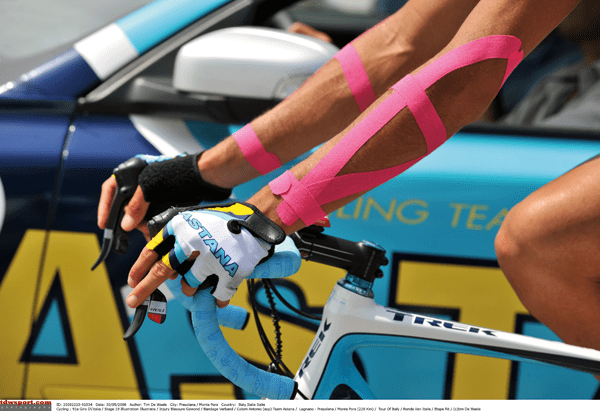 Injury. It is one of those things that no one wants or wants to talk about. Here’s how to minimise your chances of time off the bike.

Most of us, myself included, generally hope that if we ignore any oncoming niggle or twinge long enough that it will just go away on its own and then we won’t have to deal with it. But as any of you who have been struck down by the scourge of an injury know, this is usually far from the case. More often than not, ignoring pain will result in time away from the bike and no one wants to spend time on the sideline watching everyone else. Through this article we will take a look at the do’s and don’ts to avoid finding yourself injured and on the sideline. The majority of injuries can be prevented or, at the very least, the severity decreased with good management and by following some of the handy hints mentioned below.

Before we have a more in depth look at injury prevention I first wanted to talk about pain. For most of us, pain is that four letter word that we do not like to acknowledge. But what is pain? Without going into complex and confusing detail, pain is simply your body warning you something isn’t right. Think of pain like the check engine or fuel light in your car. Those lights let you know that something isn’t right and that it needs to be attended to soon before something more serious happens—like your car blowing up and stoping dead on the side of the road with smoke billowing out from under its bonnet. Pain is your body’s warning light that something in a particular area is not quite right and should be looked at soon before you are found on the side of the road, holding on to your bike with smoke billowing out of your ears in frustration. Pain is your body talking to you and trying to tell you something. I would recommend you listen to it before your body goes from talking to you, to screaming all of the expletives under the sun at you. Let’s start with the do-nots when it comes to injury prevention. These are the things that if done often enough, will see you spending large amounts of time away from your dearly beloved (your bike I’m talking about, not your partner). 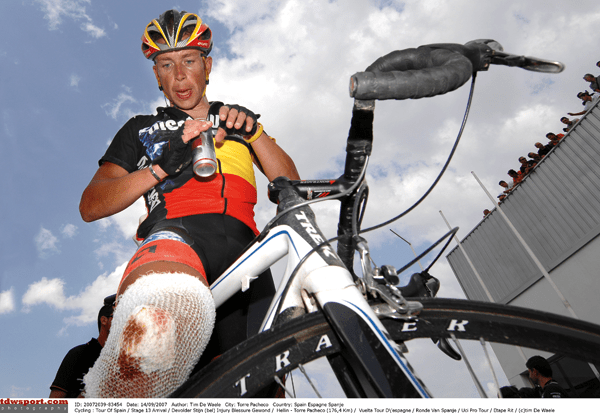 After all that negative talk let us take a look at what you can do if you want to keep healthy and injury free, or at the very least, minimise your risk of getting an injury or a massive doctor’s bill from having to go under the knife.

Injuries happen for any large number of reasons from your training load as discussed above, to your bike fit, how you bend down and fasten up your cycling shoes, or even a crash. Unfortunately, in some situations no matter even if you follow all the Do’s listed above and stay well clear of all the Do Nots you may still find yourself with some sort of niggle either from bad luck or bad management. How bad it becomes and how long you spend warming the timber of the bench is entirely up to you. Follow the DO’s and with a little luck you will be enjoying plenty of the sunshine whilst out enjoying the company of your beloved steed.