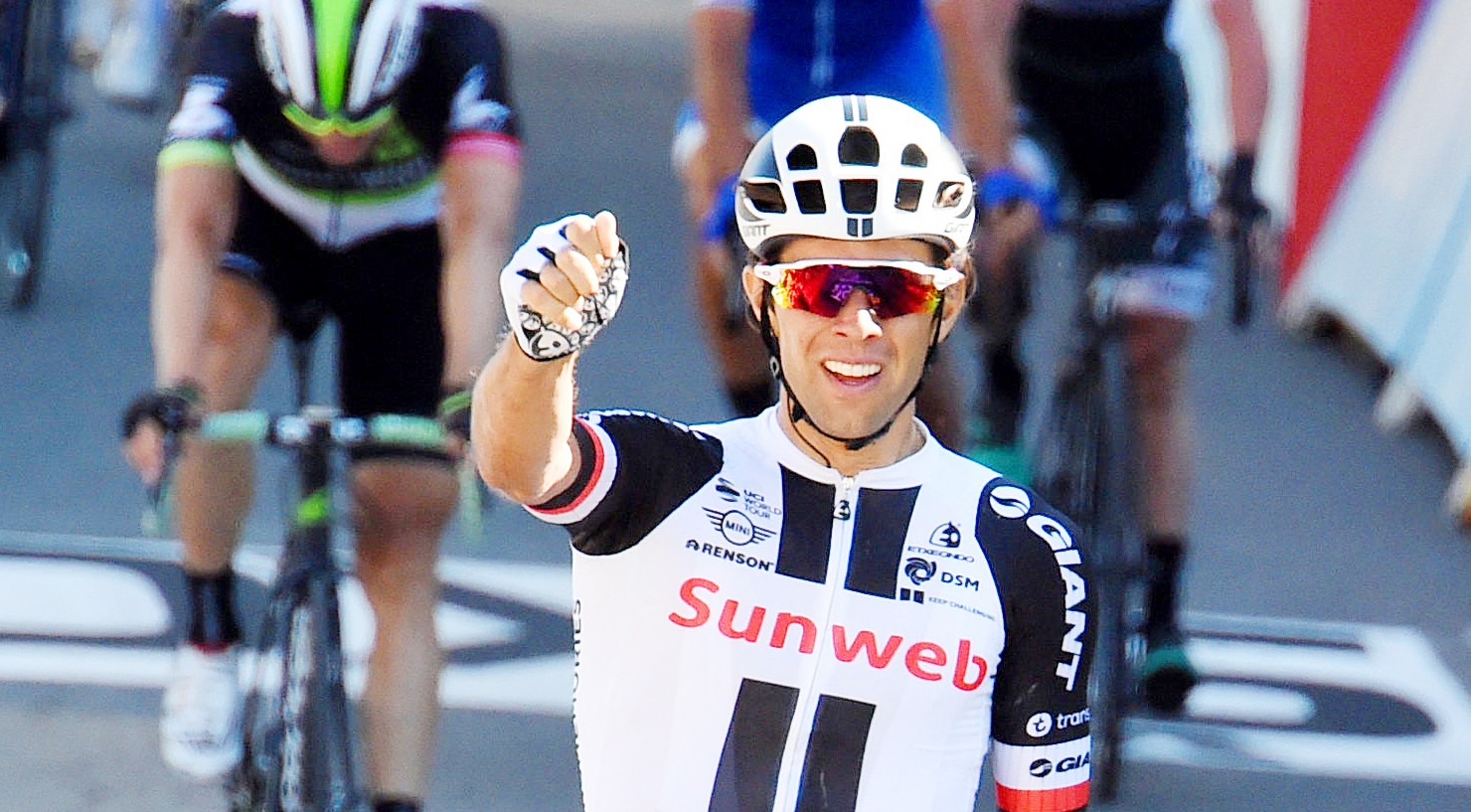 With a steep 500 metre climb right at the end of the stage, Matthews was the name on everyone’s lips, the Australian ‘puncheur’, perfectly suited for the sharp uphill finish. Asked how he felt about beating Olympic Road Race Champion Greg Van Avermaet to the line, Matthews said it was “the perfect day.”

“Last time we finished on this finish, 2 years ago, I did this finish with 4 broken ribs and skin all off my body,” he said. “Back then it was a stage I was really targeting before my crash. To come back and win it like this, it’s really a dream come true.”

It was Team Sunweb’s second stage win in as many days, following Warren Barguil’s Bastille Day victory in Foix.

Froome Back In Yellow

In General Classification Chris Froome is back in yellow after gaining time on Fabio Aru of Astana, who had worn yellow for two stages.

The Tour de France continues with Stage 15 on Sunday, a 189km stage from Laissac-Severac l’Eglise to Le Puy-en-Velay.

Full coverage is being broadcast on SBS TV as well as online. Bicycling Australia are here at the Tour bringing you daily highlights via our website and social channels. 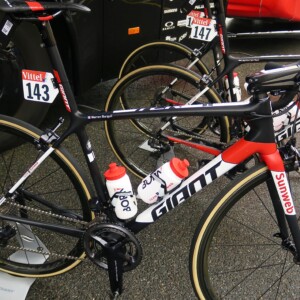 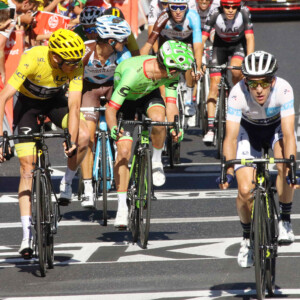