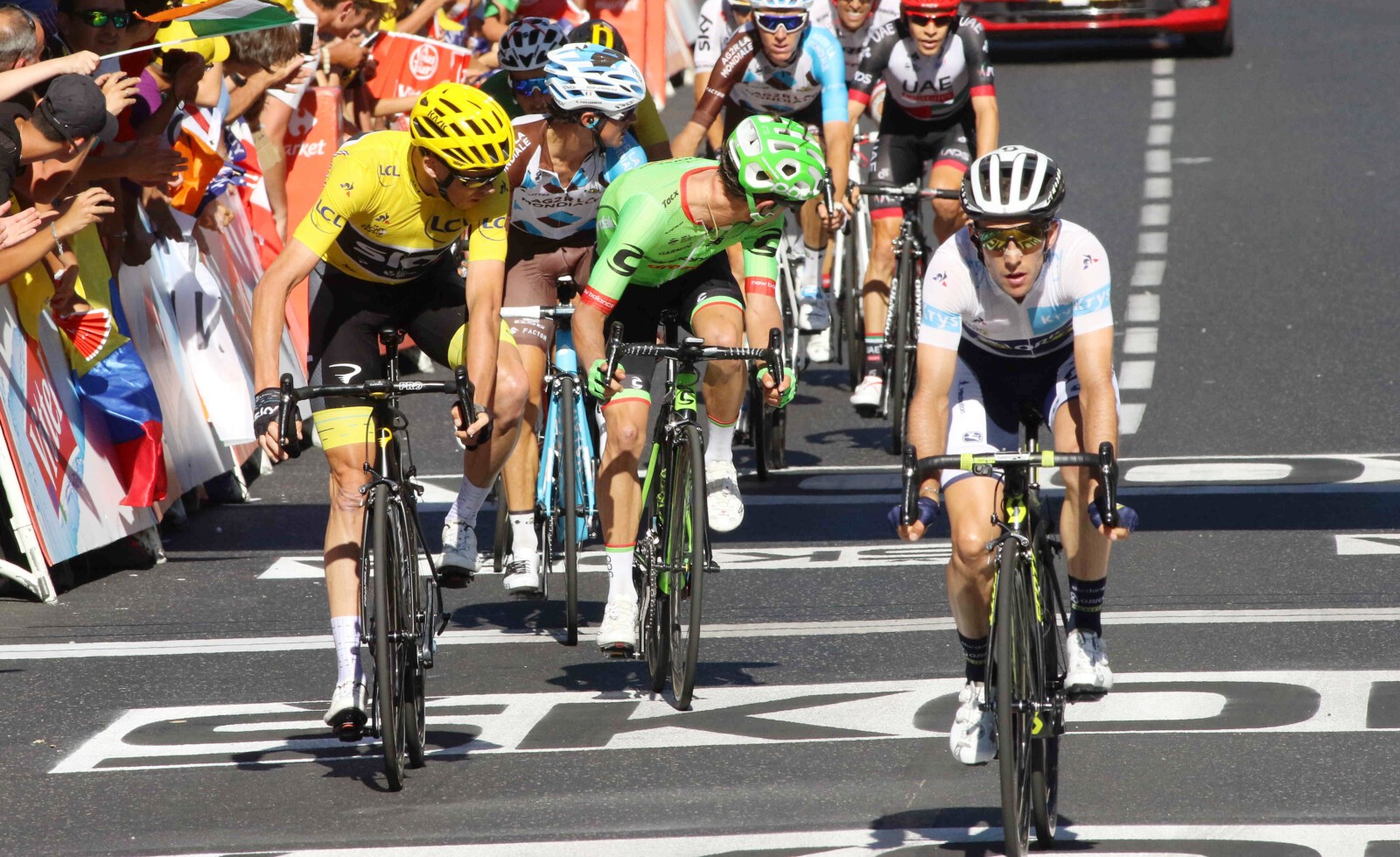 Trek-Segafredo’s Bauke Mollema won Stage 15 with a thrilling solo breakaway as those vying for top overall results jostled on the brutal climbs. Overall race leader Chris Froome didn’t have the best of days, losing one minute to a mechanical and being returned to the fold by strong Spanish teammate, Mikel Landa.

Crossing the line 6 minutes & 25 seconds behind Mollema, Simon Yates cemented his hold on the white ‘best young rider’ jersey competition, now with a lead of more than three minutes.
“I like to race aggressively and today was one of those days I could do that,” said 24yo Yates, who’s just over two minutes behind Froome.

“I was trying to sneak away, like I did the other day, and get some seconds. It didn’t work out, but that’s OK, it’s worth trying and I gave it a go,” he added. “I had good legs and you look at how close the race is. I could have possibly gained 10 seconds, 15 seconds maximum, but I think every second will count when it comes to Paris.” 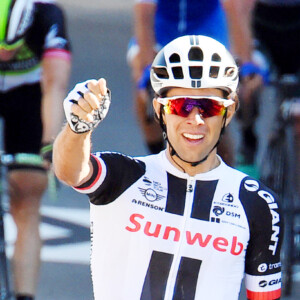 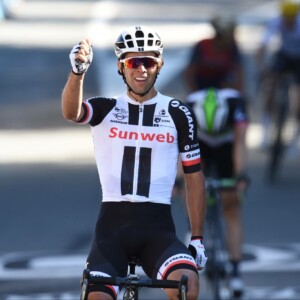