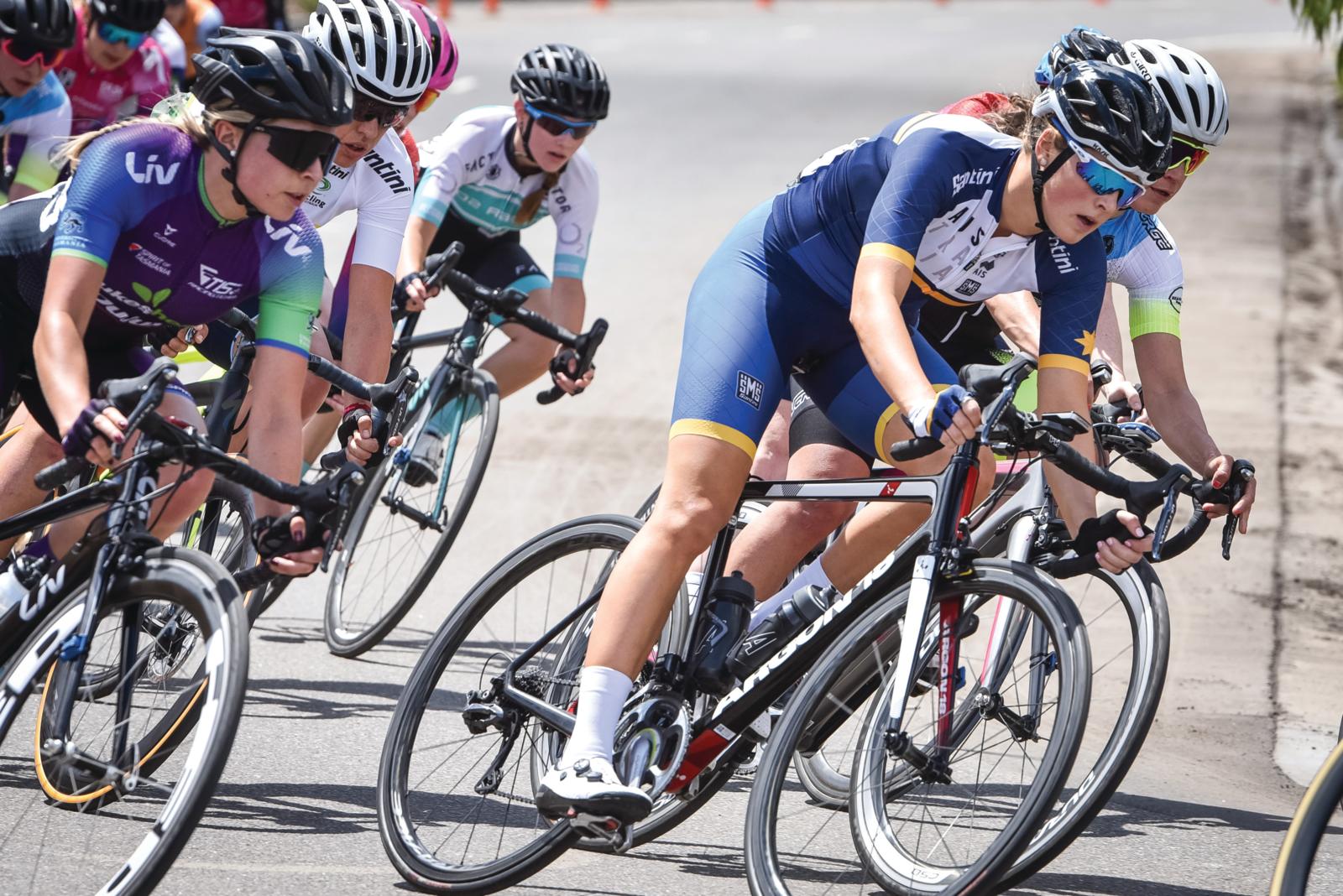 The 2020 Santos Tour Down Under will play host to the final of the National Criterium Series with a 1km street circuit adjacent to the Tour Village being action central.

The series commences on 8th December in Launceston Tasmania, followed by 15thDecember in Melbourne and culminates at the 2020 Santos Tour Down Under as ‘Night Riders in the Adelaide CBD’ on the evening of Saturday 25th January.

The collaboration, a first between Cycling South Australia and the Santos Tour Down Under will see Australia’s best domestic elite male and female cyclists battle it out on a 1km street circuit immediately adjacent to the City of Adelaide Tour Village.

The circuit uses part of the track that will host the fourth and final stage of the Santos Women’s Tour Down Under, and the Schwalbe Classic which kicks off Men’s racing as part of the 2020 event.

A festival atmosphere is expected around the Flinders Street start/finish line with music, food, drinks and fast paced elite criterium racing with Men’s and Women’s races of up to  one hour each.

On track activity will commence at around 5.30pm, with an anticipated Men’s race finish at around 8.30pm, before attention shifts back to the City of Adelaide Tour Village for a Village closing free concert by a yet to be announced Australian artist. 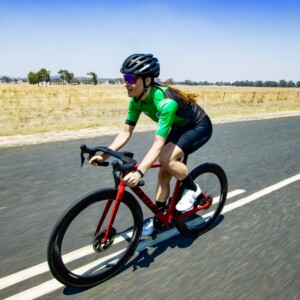