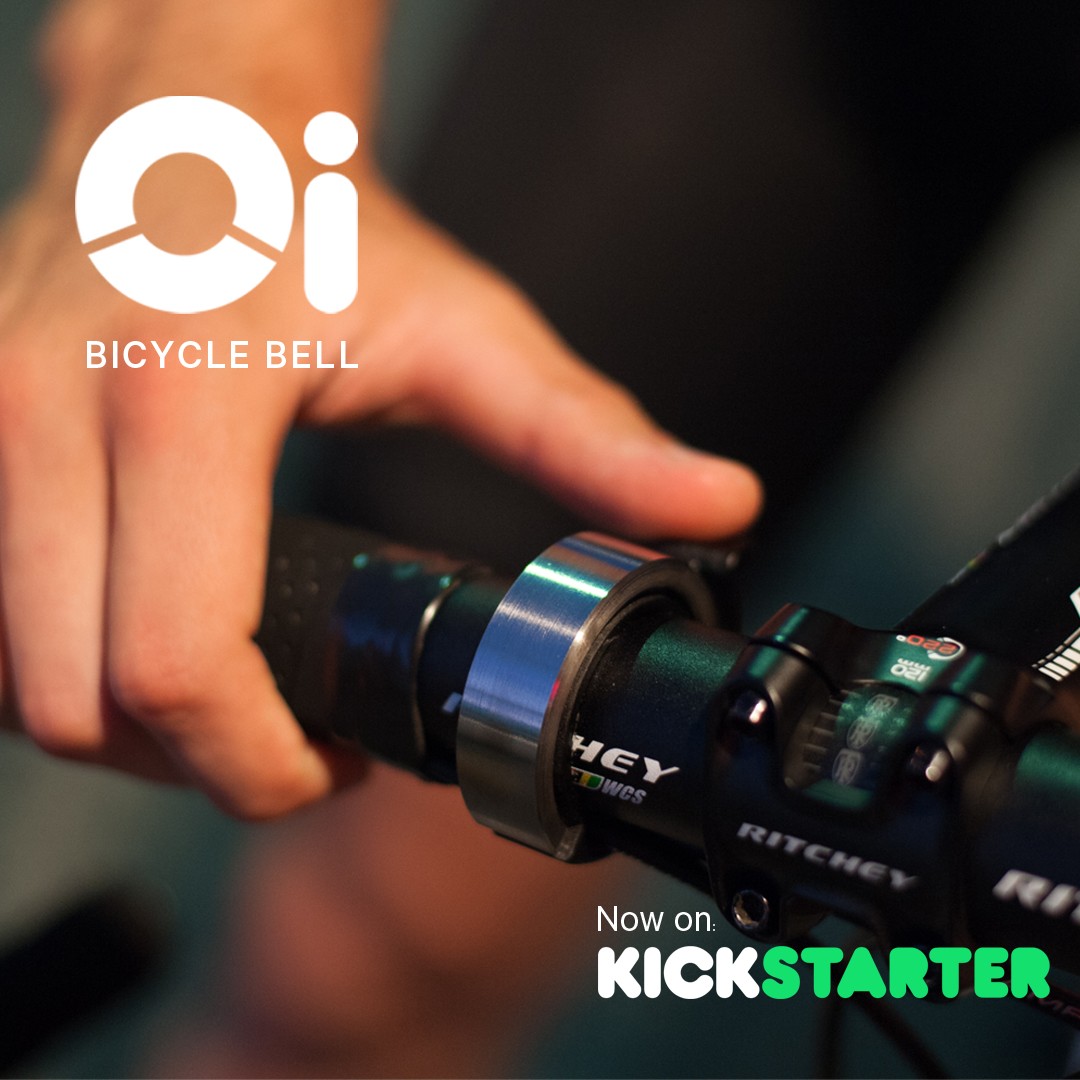 After some recent warnings by riders and Facebook users it appears the NSW and QLD governments are cracking down on cyclists which was first reported on February 25 in Centenial Park, Sydney, where police were targeting speeding cyclists and handing out fines for cyclists breaking road rules at stop signs.

At an important time where the new ‘Go Together’ campaign introduced by the NSW Government for cyclists that includes increased fines come into play starting in March, Knog have introduced their inconspicious bike bell, ‘Oi’, that Knog have created to work like a bell but not look like a “blister on your handlebars”.

The bell designed by Melbourne-based company Knog who specialise in lights and locks has been made a kickstarter campaign where the company is asking road riders, commuters and leisure cyclists to express their interest in the form of a monetary pledge to begin manufacturing the ‘Oi’.

The Knog ‘Oi’ comes in two sizes, 22.2mm and 31.8mm diameters to fit most bikes and five different finishes with aluminium, copper, brass and titanium metal constructions. The ‘Oi’ weighs in at 25grams for the large option and is set to be delivered by August 2016.

Read more and make a pledge at the Knog Kickstarter page here.

The Roads and Maritime Services Centre for Road Safety states that along with high-visibilty clothing and an Australian Standard helmet, cyclists must have on their bike a bell or horn to warn pedestrians and other cyclists of their presence. 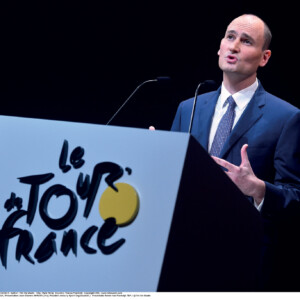