Search
Menu
Search
The effects of living, training and racing at altitude have been documented for decades. Steve Thomas gets high in China and finds what it’s all about.

Now there’s altitude and then there’s serious altitude! Here in Australia it’s difficult to find anywhere that could really be considered high’ to ride a bike, yet our elite level cyclists have been benefiting from altitude training for over a decade. This means travelling to far flung corners of the world to breath in the chilled lung crunching air, that is believed to make you ride faster. A couple of years ago I found myself in deepest northwest China, for the annual Tour of Qinghai Lake, the highest elite level race on the planet. Here the riders rarely dip below 2000 metres above sea level. That’s way above anything most of us ever get to ride at. And that is just to start with. Some of the stages climb to almost 3500 metres. This is an altitude zone, which is severely deprived of air.

To see the Tour we were in the town of Xining, which is home to one of a number of Chinese sports high altitude training centres, in an area that is doused in snow for much of the year. The teams had come from far and wide for this ever-growing annual tour. Some were using the race as high altitude preparation for more distant goals (like the Danish track team), while others were there to earn their crust and come away with results. Racing and training at altitude are two completely different entities, and precise individual data on the effect of both are still slightly smogged over, but it seems quite clear that if done correctly altitude training can certainly enhance performance levels in most athletes, whereas racing at altitude without the correct approach can seriously damage a rider. It’s generally considered that an athlete needs at least seven to 10 days at altitude to acclimatise enough to consider racing hard. Even then it needs to be monitored, as Heiko Salzweled (Former AIS, British and Danish national track coach), confirms; “It is different with every rider, but seven to 10 days is usually needed to acclimatise. During this time a rider needs to keep his activity intensity low, gradually building up. If that is not monitored then it can cause damage, and efforts in such thin air can put a rider into physical difficulty very fast if he is not acclimatised.”
This lead in period is all well and good for national teams with less racing commitments, but not for professional riders who have a very tight racing schedule, as then Discovery rider Allan Davis explained; “Some of the teams had 10 days or so to get acclimatised, we had a week. When you have a tight professional schedule these extra days are often not possible. “It’s the first time that I’ve been at this kind of altitude and I’m amazed at how tough it is. I feel OK, but it’s really hard to make any kind of an effort without blowing up. The mountains here are really high, there is no easy way around things, I just hope the better acclimatised riders take it easy to start with.” As it turned out Davis had little need to worry – he went on to win five stages in the race; “I struggled a bit on the first day. It was a 30 kilometre climb, and the field split up. I had to be careful not to overcook things. I could really feel the effects after the finish. The effort really burns, far more than at lower levels. Some of the guys on the team had sleeping difficulties and you have to take a lot of care to make yourself drink enough water, dehydration is a problem. But every day I felt better and better, so I am getting used to it.” 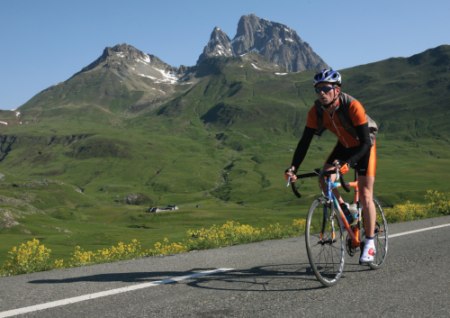 Other riders were finding it more difficult to acclimatise, as Salzweled noted; “There are a lot of riders suffering here, it’s important to take an individual approach to each rider, monitoring their heart rate and recovery, and being careful not to let them go into difficulty. In a race situation you can only do this to a degree, but when you are training at altitude it’s much easier to control. Without close monitoring from an experienced coach altitude training can do more harm than good.” As you can see, Salzweled is a firm believer in altitude training, something which was used to great effect by the mighty Eastern European nations long before the Berlin Wall came down and the rest of the world discovered the potential benefits of thin air training. 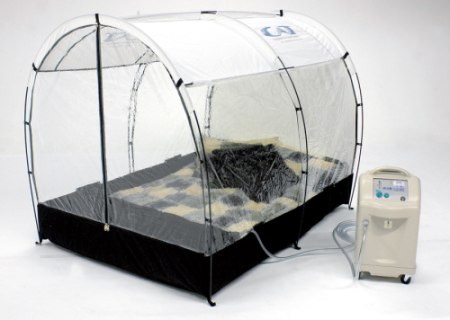 Many of the great eastern block coaches carried these methods forward following the opening of borders, but with limited and varying effects. “There are basically three seriously potential areas in the world for cycling altitude training; Colorado, Lesotho and Toluca in Mexico,” explained Wulfrun Lidner (Former Eastern European coach and founder of Team Coast). For many years we trained with the East German track team in Toluca (Colorado is snow covered during the winter months, and Lesotho lacks facilities). Training camps lasted for around six weeks at a time, and we had state funded schedules without professional commitments, which enabled us to make camps several times throughout the year, building up to major competitions.”
This approach, and the same location was also heavily used during the 90s by the AIS, who followed a similar program in Mexico. “To get serious benefit from altitude training you really need to do it frequently, several times a year. It needs to be for between three and six weeks to make any real inroad,” explained Salzweled, who recently took his philosophy away from Australia with great effect to Denmark. The Danish team pursuit squad then went on to take a silver medal in Beijing, their first in quite some time.
Taking it to the ProTour
Transferring this approach into the busy pro peloton has proven far more cumbersome and problematic. For example, when the new Team Coast entered the ‘big league’ of the Pro Tour it signed a number of big guns, riders like Alex Zulle, Fernando Escartin and Lars Michaelsen amongst them. Under Lidner’s guidance they took the unheard of approach of taking a whole Pro Tour team to train at altitude in Mexico for four weeks in January and expected big things. I was lucky enough to be there with them, and experience the limitations first hand. Starting at just over one and a half hours training a day, we eventually built up to three hours by the second week. This was done at a very controlled pace and with no hills at all. It was clear that Lidner knew his eggs, but dealing with accomplished pro riders is another matter. By the time the riders reached Europe morale was low, many got sick. Changes to their schedule meant they were starting their season without any intensity in their legs. This pretty well ruined the team’s first half season but a vital lesson was learned. A rider must believe in what he is doing. 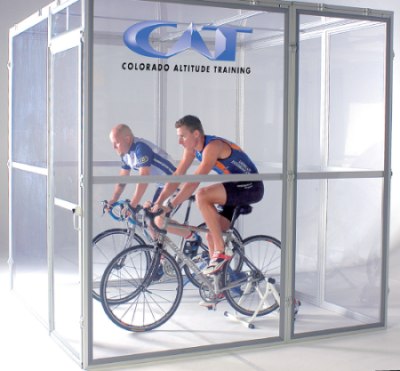 The desired effect of altitude training is to increase the number of red blood cells in an athlete. This in turn increases the oxygen flow through the body (increasing V02 max), delivering it faster to the muscles, helping recovery and performance in the process. Extended altitude training does almost certainly help in this process, if it’s monitored correctly. But it also has its practical limitations. Firstly, unless you live in an area conducive to altitude training (high mountains), it means you must travel and spend extended periods of time away from home. This can then cause other problems. Secondly, the time spent acclimatising to altitude also reduces the duration and intensity of training levels, which is seriously limiting. This is where the ideal scenario enters the game— ‘train low, sleep high’. The benefit of this approach is quite clear to see. An athlete can train at a normally high intensity at a lower altitude, then return to a higher level to sleep.
This then allows he or she to utilise the (estimated) eight to 10 hours per day at altitude to help increase their red blood cell count. In a study conducted by Levine and Stray-Gunderson using runners found that using this method an increase of up to 5% V02 max could be expected. Many top riders use this approach during the early season, training at sea level and returning to a higher level and mountains to sleep. The trouble with this is that they rarely achieve anything more than 2000 metres high. In recent years the answer to this dilemma has become the hypoxic chamber, or altitude tent, as some call it. Many top riders and even regular amateur racers now use these devices. They are literally sleeping chambers that are semi sealed, and allow you to control the altitude when sleeping or relaxing inside a chamber. They effectively allow you to train in your regular environment and then return to sleep at altitude and gain the benefits of the ‘train low-sleep high’ theory in the comfort of your own home. 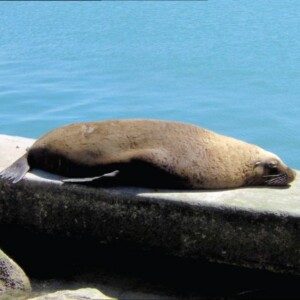