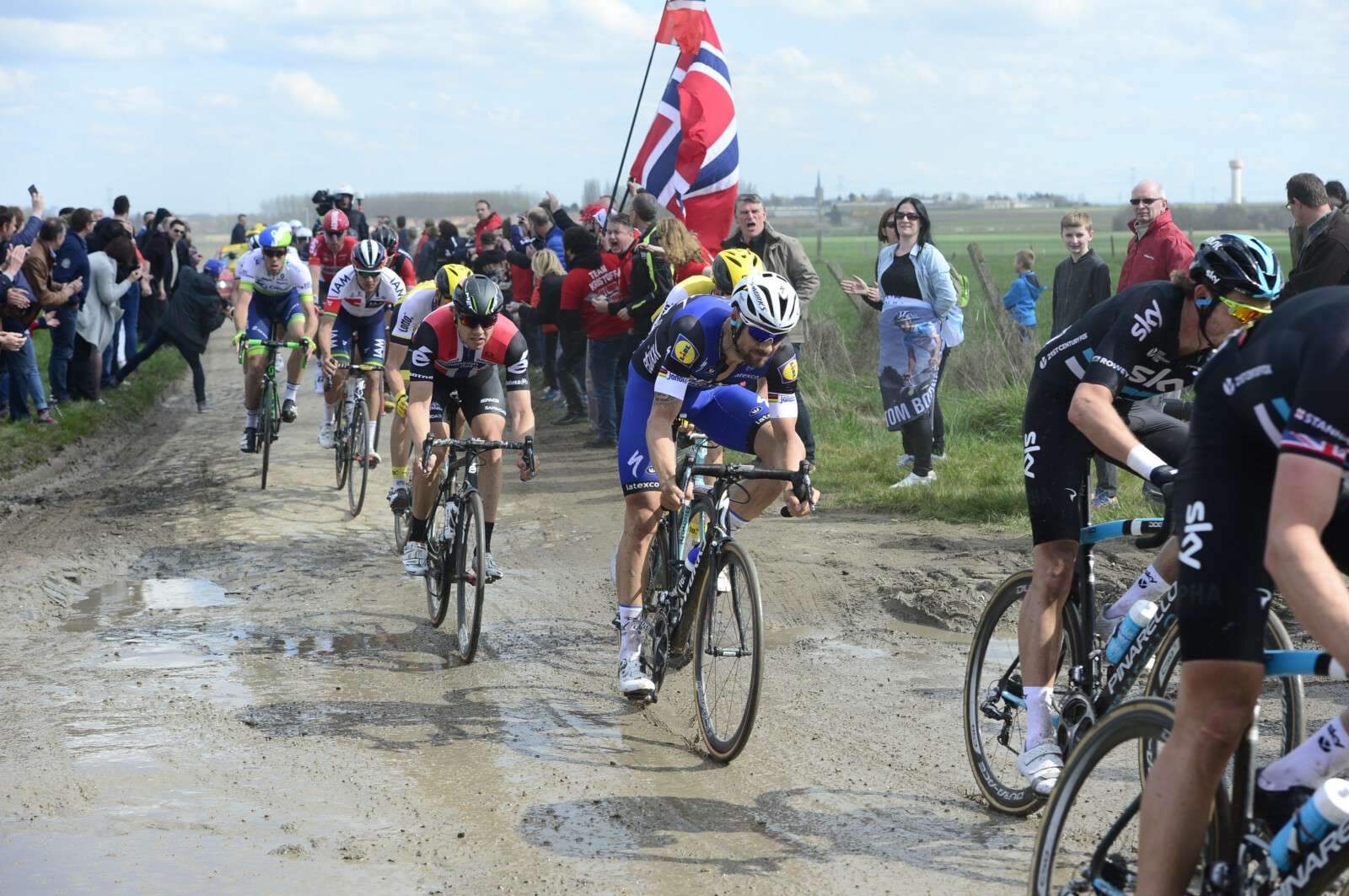 Last year’s Paris-Roubaix winner, 38yo Mathew Hayman of Aussie outfit Orica-Scott, is calm and relaxed as we count down the hours to the start of the 2017 ‘Hell of the North’.

Proudly preparing to pin on bib number 1, Hayman said the build up to this year’s event was almost as unique as last year’s, when he spent more than a month training in the garage due to injury.

“It’s been a different build up this year, with a full racing load over the Spring but you could say it’s been equally unconventional,” Hayman said.

“My wife and I had twins in January so family life is busy and I didn’t race the Australian races or attend the team camps I usually would but my coach and I are happy with my form. By the numbers, my results in the Spring so far don’t say a lot but I know the form is there and I hope to be in the mix at the pointy end of the race on Sunday. Last year, I didn’t put that pressure on myself and maybe that is something I can take into this weekend. In saying that I am going to try to appreciate the day and enjoy pinning that number one bib on.”

Orica-Scott Sport Director for the race is Laurenzo Lapage. He said Hayman’s preparation for this Classic was far more relaxed than previous years.

“Winning that big one for him was an important moment in his career,”he said.

“You feel he is a different rider and he is more sure of what he can and what he cannot do. For the team it is so important that he is here. He is a guy you can count on, even when he is not on his best day he will sacrifice for his teammates.

“We have seen in the last weeks he is ready and he will have the support of the team around him which will give him a lot of confidence to go into the race again.”

While the Aussie focus is firmly fixed on Mathew Hayman, many international eyes are firmly fixed on the 3 big of Peter Sagan, Greg Van Avermaet & four-time winner Tom Boonen. It will be Boonen’s final Paris-Roubaix before retirement.

The 115th edition of the iconic race, there are 29 cobblestone sectors over the 257km race. Cool and dry conditions are forecast.

You can watch a live stream of the Paris-Roubaix on SBS Cycling Central from 7pm on Sunday. Televised coverage will begin at 9:30pm on SBS Viceland. Bicycling Australia will feature coverage, comments and updates via our website and social media channels. 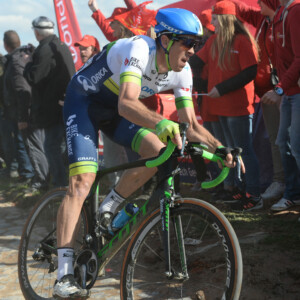 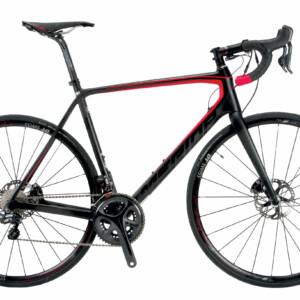