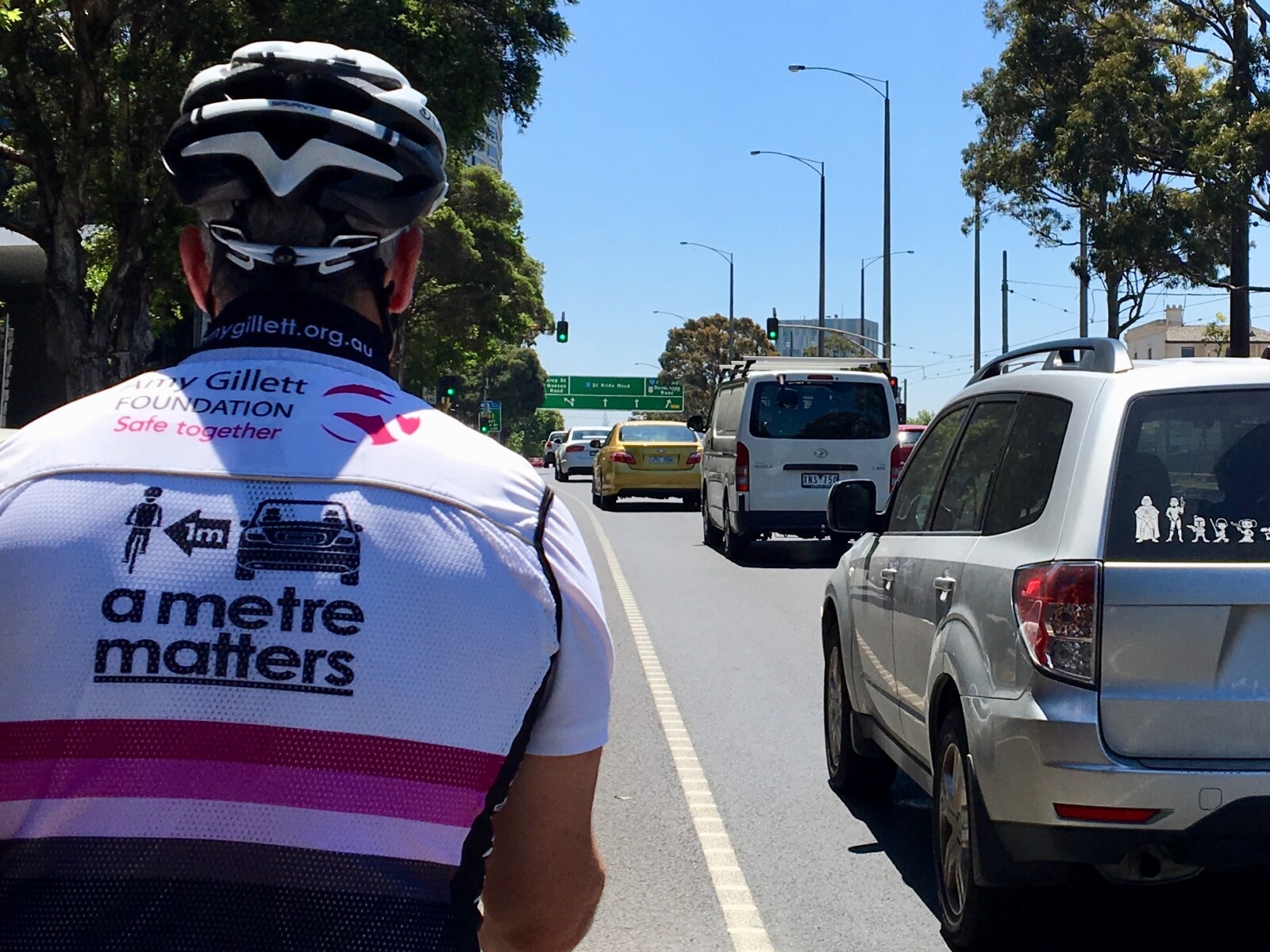 National cycling safety charity the Amy Gillett Foundation and The RACV have welcomed the Victorian Government’s announcement of the introduction of A Metre Matters road rules in 2021, as well as the announcement of $13M investment for temporary separated bike lanes.

Victoria is the final State to update this road rule after a 10-year campaign by the Amy Gillett Foundation (AGF).

AGF CEO, Dan Kneipp said the announcement is a huge step forward for cycling in Victoria.

“We’ve advocated tirelessly for A Metre Matters in Victoria and today the cycling community celebrates the hard work of all of our partners and supporters who understand this update makes it safer for both cyclists and drivers sharing the road,” he said.

The updated road rule will require Victorians leave a minimum of 1 metre distance when passing a cyclist in speed zones 60km/h or lower, and 1.5 metres when passing in speed limits over 60km/h.

This update follows a two-year public education campaign in Victoria with every other State and Territory in Australia having previously updated this road rule. Queensland first introduced a trial of A Metre Matters in 2014.

Dr Marilyn Johnson, AGF Research and Policy Manager and Senior Researcher at the Monash University Institute of Transport Studies has been leader of the A Metre Matters campaign since 2009.

“It’s taken over a decade but today is a great day for road safety for both cyclists and drivers,” she said.

“The original road rule was vague and didn’t provide drivers with any guidance. With today’s announcement, the road rule is clear, now we know the minimum space to give when we drive passed a cyclist, it’s consistent nationally and will provide a safe space around everyone riding every kind of bike on every road,” said Dr Johnson.

“We congratulate the Minister for Roads and Road Safety, Ben Carroll, and the Victorian Government for their support for cycling and their commitment to making our roads safe for all road users. Safety for cyclists is about stopping preventable death, injury and trauma for both drivers and people riding bikes,” said Mr Kneipp.

A Metre Matters has broad community support, 9 out of 10 Victorians support the introduction of AMM (AGF Community Attitudes Research, 2016), including from RACV who called for the Victorian Government to implement a trial of the Minimum Passing Distance in January of this year.

“We’ve been calling for a minimum passing distance rule for some time now and we consider this a win for Victorian motorists and cyclists alike,” he said.

“Many more Victorians have taken up cycling and we expect these numbers to continue to soar as people choose private vehicles instead of public transport as a result of COVID-19. Now, more than ever, we need both cyclists and motorists to feel safe on our transport network and a minimum passing distance can play a significant part in ensuring everyone gets home safely. RACV would welcome the opportunity to work with government in implementing this rule and addressing the unique issues on Victorian roads.”

The Victorian Government also announced a $13M investment in 100km of new and improved cycling routes across key inner-Melbourne suburbs to make it easier and safer for people cycling to and from the CBD. These temporary bike lanes will help relieve congestion and provide an alternative to public transport for those living close to the CBD.

Works will be delivered in the coming months and local councils and community representatives will be consulted as the pop-up cycling routes are developed, ensuring they best fit local needs.

“Temporary separated bike lanes will help people who want to ride, and make the road work for people who need to drive,” said Mr Kneipp.

When COVID-19 restrictions eased in May and June this year, roads went back to 90% capacity, while public transport only reached 30% capacity.

“We can’t move out of lockdown and into gridlock, and investment in safe separated cycling infrastructure is the solution,” said Mr Kneipp 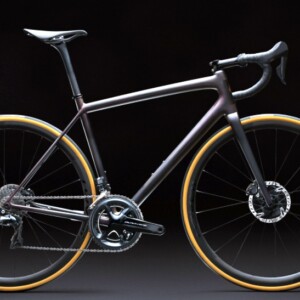 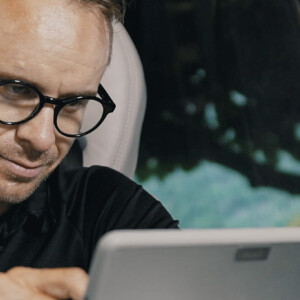