Their Blue Zero eyeglasses range, developed together with leading prescription lens manufacturer Shamir Optical and tested at the highest level in the professional cycling peloton by UAE Team Emirates and Tadej Pogacar, winner of this year’s Tour De France.

Scicon say as professional riders, recovery is of utmost importance, and that includes allowing eyes to recover after high levels of strain during long periods on the bike. Scicon say the glasses help protect rider’s eyes before and after the race, blocking harmful blue light rays that are emitted from digital screens.

Light sources from smartphones, computers, tablets and TV screens appear very white and bright as a result of new generation LEDs. Such artificial light sources emit a very intensive and significant peak precisely in the wavelengths of blue and blue-violet light.

Exposure to blue light can cause tiredness, red eyes and headaches. By reducing the amount of blue light, a restful and protective effect on eyes is immediately obtained making you feel less fatigued and tired.

Claudio Fantin, Scicon Sports Marketing Strategist and a veteran in the sports eyewear sector, explained the reasons behind the new eyeglasses: “We wanted to create a range of eyewear which helps improve performance at the highest level both on and off the bike, and can also be used by and benefit everyday athletes. Thanks to our close collaboration with the experts at Shamir we were able to develop a performance lens integrated into our stylish frames and use the UAE Team Emirates riders to gather important feedback during the most testing competition on the planet.”

The lenses are virtually clear and feature a coating specially developed for people that spend a lot of time in front of digital devices and are exposed to harmful artificial blue light. A unique polymer formula locks out up to 98% of high energy visible blue light in the range of 415nm to 435nm, blocking harmful blue light up to three times more than a standard clear lens.

By absorbing just the right amount of blue light, Scicon Blue Zero protects your health without interfering with visual comfort. The new Scicon Sport Blue Zeroeyeglasses were introduced at the Tour alongside the new performance eyewear models Aerowing and Aeroshade. The Blue ZeroTM eyeglass models retail at A$245, and come in four frame shapes to suit a range of size and design preferences. 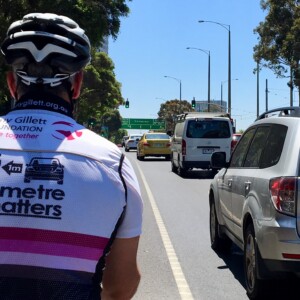 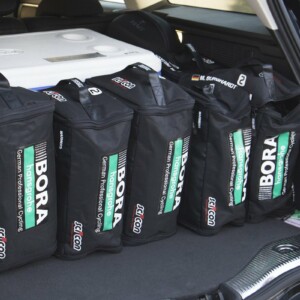