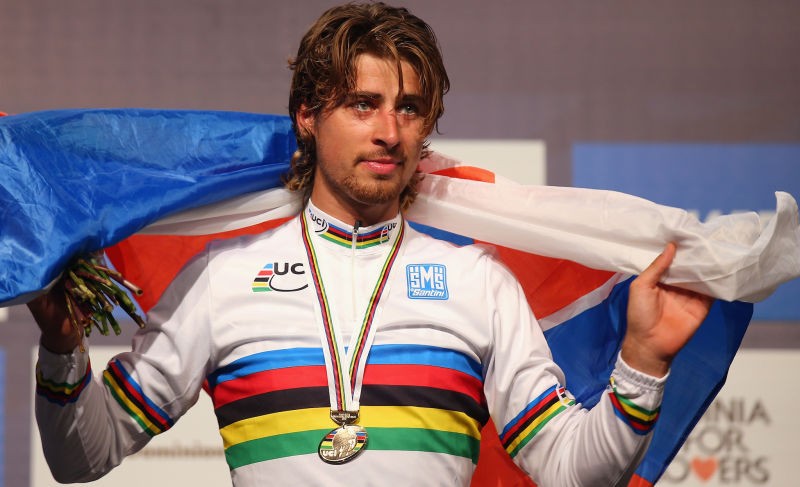 Peter Sagan, arguably the most popular cyclist on the planet, has signed a three-year contract with German team Bora-Hansgrohe.

Specialized, Sagan’s bike and equipment sponsor, have also signed for thee-years with the team and will supply bikes, wheels, tyres, helmets and shoes until 2019.

26-year-old Sagan, the current World Champion, will be joined at Bora-Hansgrohe by teammates Juraj Sagan (his brother), Maciej Bodnar, Michael Kolar and Erik Baška.
The charismatic Slovakian has spent the past 2-years with Tinkoff, a team with its future in doubt after colourful owner Oleg Tinkov announced he would be ending sponsorship at the end of 2016.

Bora-Hansgrohe Team Manager Ralph Denk said it was “a great honour to welcome one of the most popular cyclists of our time to the team.”

“We tried to provide familiar surroundings as far as possible,” he said. 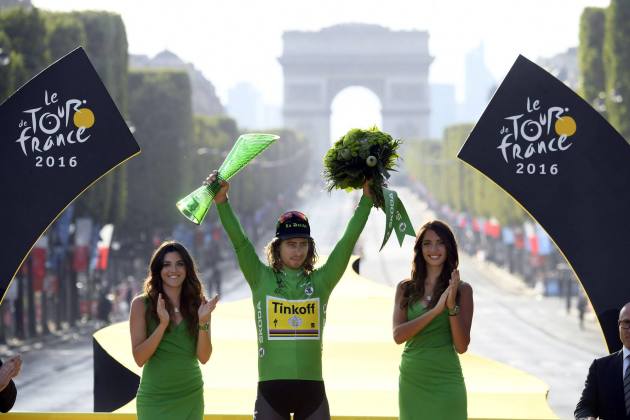 “I think Peter’s trust in us proves that we did a good job the last years and have solid reputation in the peloton. Our partners BORA and Hansgrohe are also two big German quality brands. This combination convinced Peter that we are the right team for him and his chase for even more successes the next years. I am very happy and sure that this partnership will be a successful one.”

Bora-Hansgrohe is currently racing under a Pro-Continental licence but will move to the top tier WorldTour from next season.