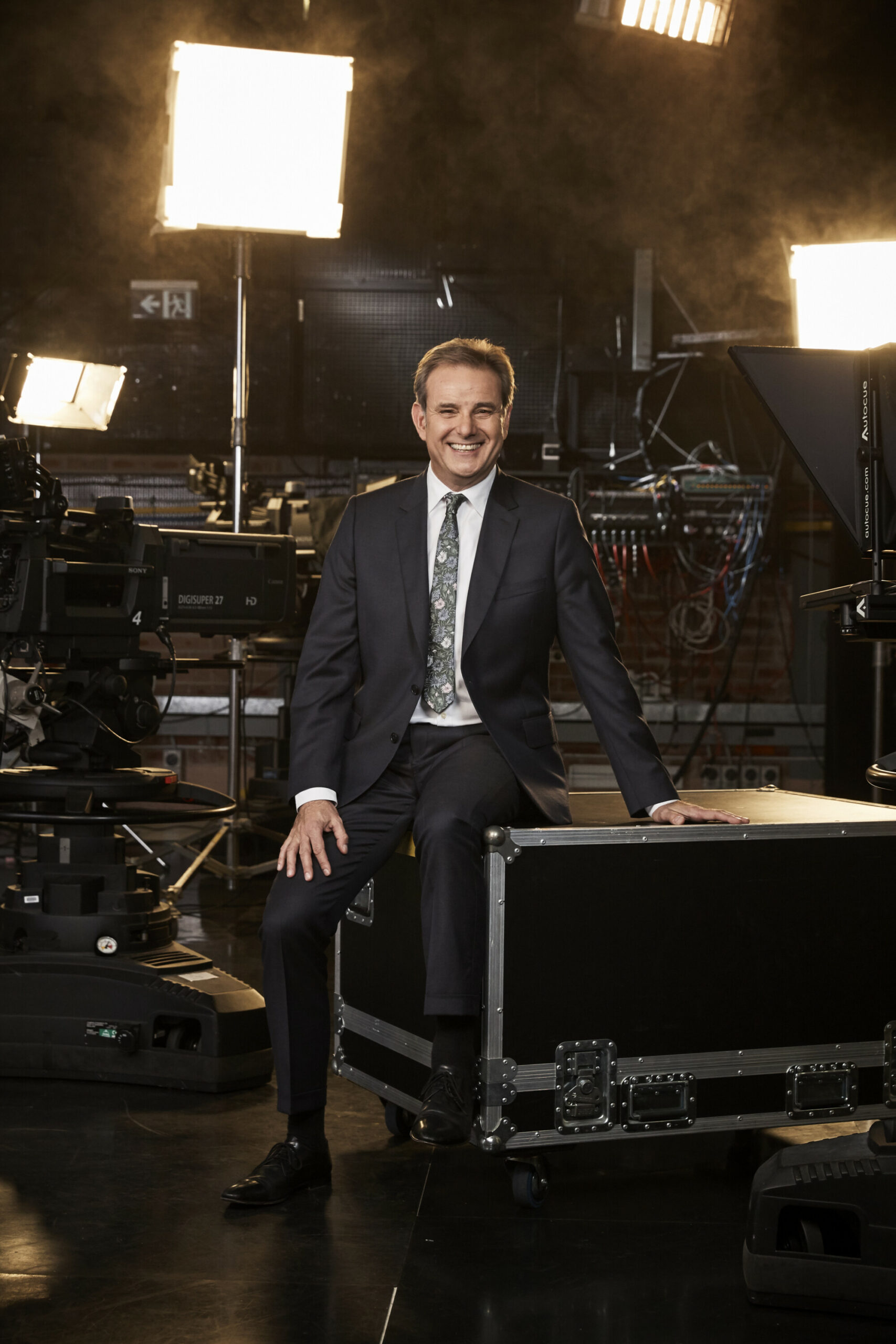 “Mike Tomalaris is moving on from SBS after more than 30 years with the network. We wish him well for his next chapter.”

TV Blackbox also understands he will be exiting the network this week.

SBS declined to elaborate on the reasons behind this sudden departure of Tomalaris.

‘In an internal email to staff obtained by this website, SBS Director of News and Current Affairs, Mandi Wick thanked Tomalaris for his contribution to the network and wished “him well for his next chapter”.

Tomalaris had been expected to appear on-air this weekend however, TV Blackbox understands it is now unlikely he will receive an on-air farewell.’ 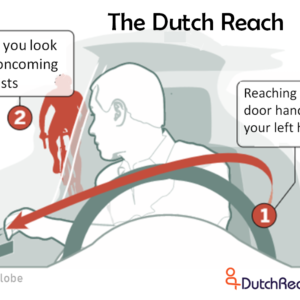 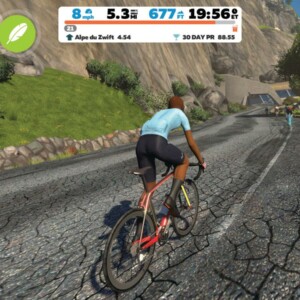