Stage 2 of the 2016 Tour de France will remain indelibly etched in not just Richie Porte’s mind, but that of his countless fans and supporters across the world.

The punchy Tasmanian punctured 4km from the finish that fateful day. He was eventually assisted by neutral service in what appeared to be one of the slowest wheel changes of all time. Had the puncture occurred a little earlier, Porte may not have lost the 1 minute 45 seconds he did, the team cars being recently ordered off the back. And if it happened a little later he may have made the 3km ‘safe zone’ and awarded the same time as his group.

But no-one can pick a puncture. 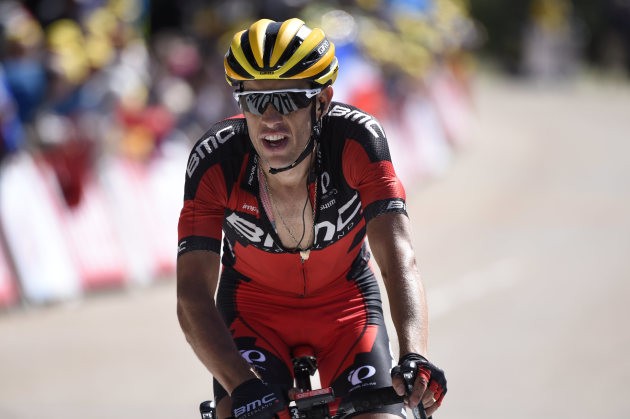 Seconds before the untimely puncture Porte was rocketing along with the bunch – chasing down Trek-Segafredo’s Jasper Stuyven – the solo breakaway rider ultimately caught inside the final 500 metres. That chasing group happened to contain Chris Froome and Nairo Quintana – 1st and 3rd place getters overall – two riders Porte would remain in contact with for the duration of the race.

“It was a disaster,” said Richie after the stage.
“Your sitting second wheel in perfect position .. what can you do?”

Though extremely unlikely Porte would’ve won the stage that day, he certainly, as it turns out, would have placed higher than 5th overall in the race.

As loyal lieutenant to Tour winners Bradley Wiggins and Chris Froome during his four years at Team Sky, Porte demonstrated time and again he had the ability to lead a team.

Backing himself, he left the security of Team Sky and made the bold move to BMC – a decision clearly substantiated in this, his first Grand Tour with the team. Speaking in Paris after the final stage, Porte said fifth place, although “a bit bittersweet”, was a great result.

“I’ll always think about what could have been with the time loss on stage 2,” he added.
“It makes me even more hungry to back and try and win the yellow jersey.” 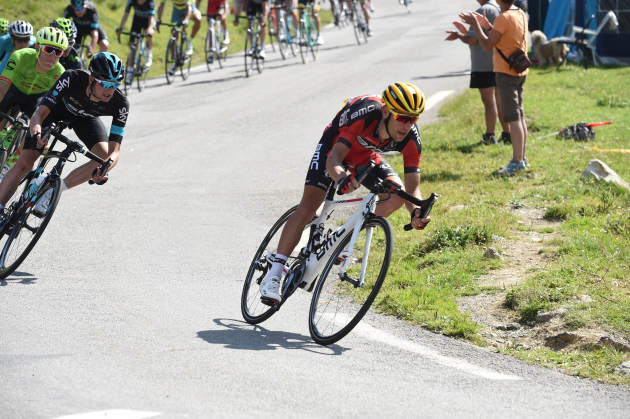 Already looking to next year’s Tour, Porte remains optimistic and determined to make it higher up in the placings.

“I had a great Tour, I climbed really well, and also had a bit of bad luck. I’m looking forward to coming back and giving it another shot with BMC Racing Team. I had great support from my teammates and all in all, it was a great experience,” he said. 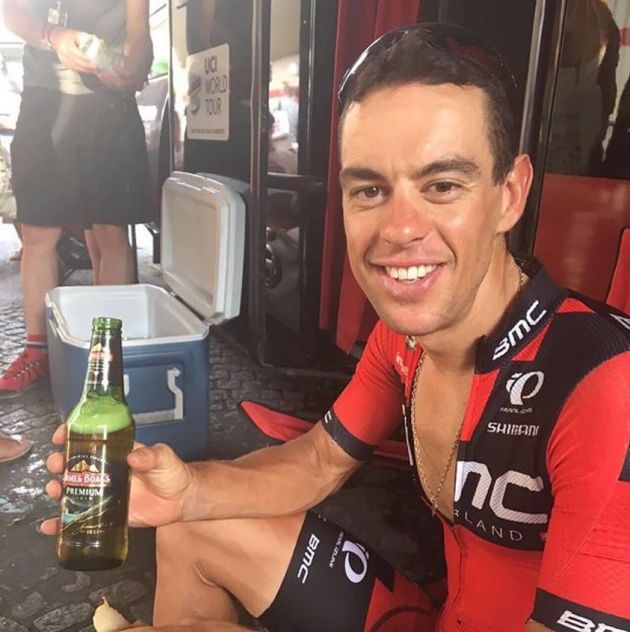 The Bicycling Australia Facebook page is alive with comments after we shared the photo of Richie relaxing with a beer following the final stage. Many expressed concern that Richie hadn’t received the team support he deserved and should have finished on at least one of the podium steps.

Joel Archer wrote “He should have made it to the podium, it was only due to circumstances outside his control.” Others show similar sentiment with Phil Walker writing “His experience at Sky is there but maybe the current team don’t like to learn.”

Keen fan David Archer deserves the final word. Seeing Richie enjoying a well-earned Boags, he wrote “Ritchie, I was on the edge all the way in front of the tele. Awesome, awesome effort. Glad to see that Boags was doing the trick.”

What do you think? We’d love to hear your thoughts. Have your say below or join the conversation on the Bicycling Australia Facebook page. 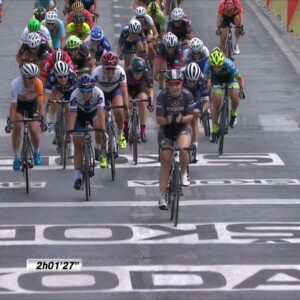 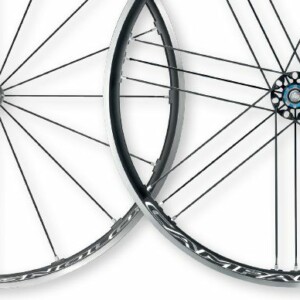