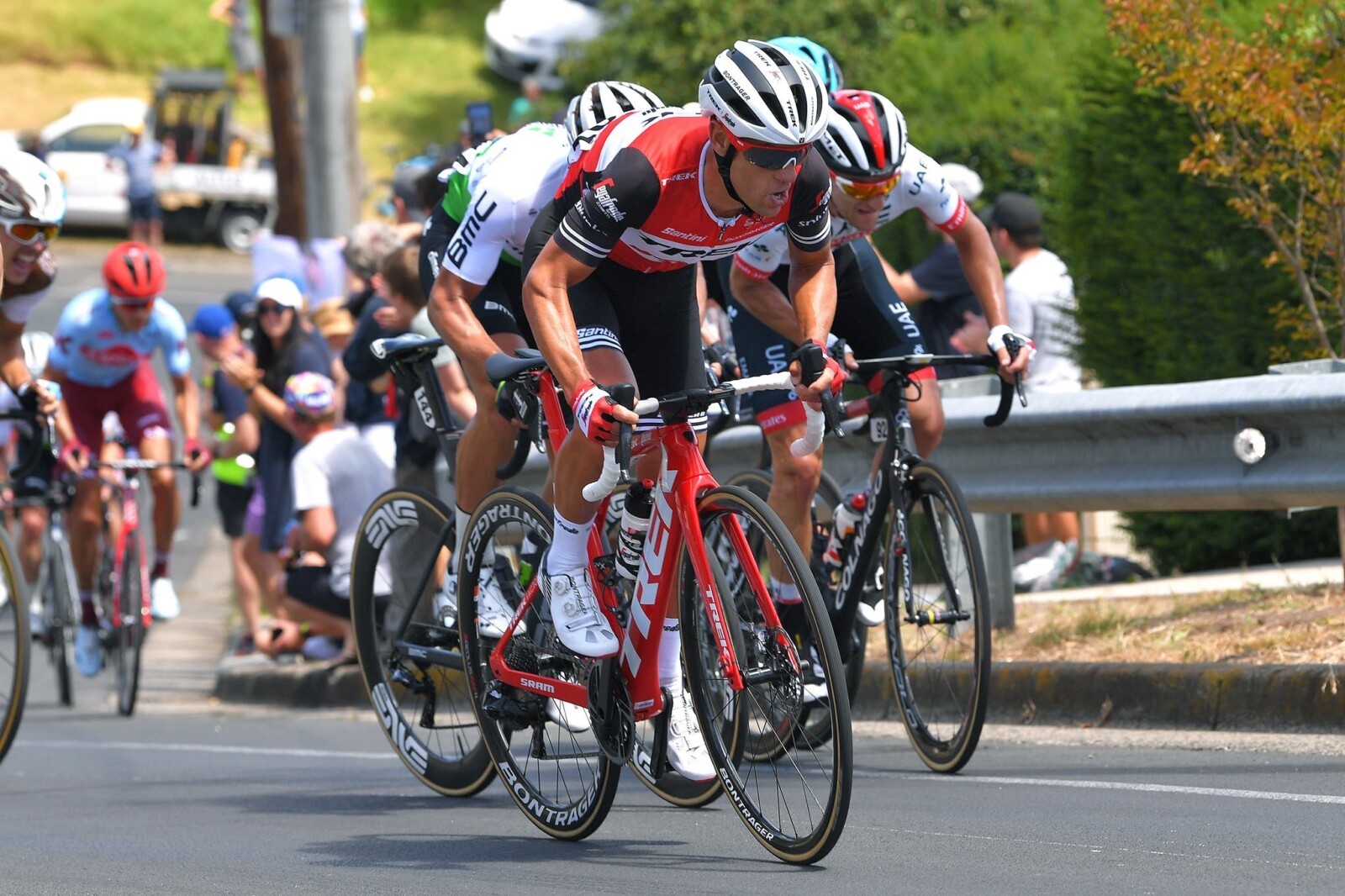 A late change in Richie Porte’s program has been announced with the Tasmanian now set to race at Volta a Catalunya instead of Paris-Nice.

“His performance in UAE Tour confirmed this,” said Major. “ Given these circumstances, Paris-Nice unfortunately comes too early for Richie.”

Richie Porte said Paris-Nice was an important early-season goal for the team and himself personally. “I’ve won this race in 2013 and 2015 and I was really looking forward to go back there and try to win it for the third time,” he said.

“I am very sorry that that is not going to happen this year and I would like to thank the team for their understanding. I am confident that with a good block of solid training between now and the end of March, I will be ready to compete at the highest level in Volta a Catalunya.”

The Paris-Nice commences this Sunday, March 10, and continues until Sunday March 17. 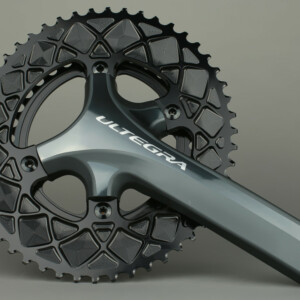