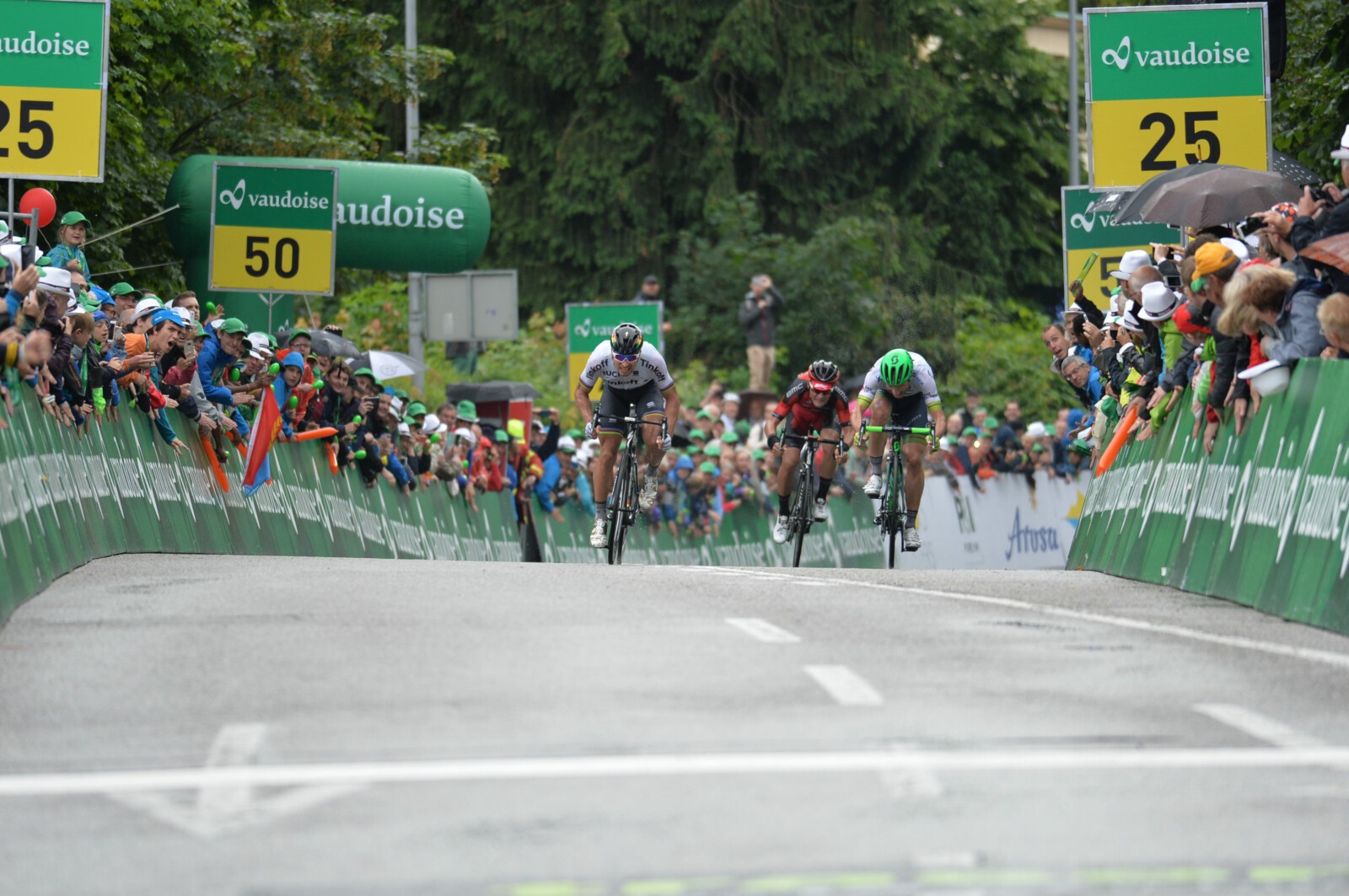 The Tour de Suisse is well underway and with two changes to the leaderboard already you know it’s going to be an interesting one!

World Champion Peter Sagan from the Tinkoff team jumped on a late surge and secured first place on Stage 3 and on the General Classification standings.

Australian Michael Matthews from Orica-Greenedge tried to match Sagan’s pace up the final climb but didn’t have the legs to hold on long enough. Matthews finished 7th on the day which puts him in 8th on the General Classifications list after Stage 3.

Michael Albasini, the Swiss import of the Australian-owned Greenedge team finished second to Sagan on Stage 3 with his compatriot, Silvan Dillier from BMC Racing rounding out the top three. 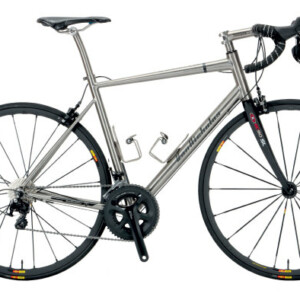 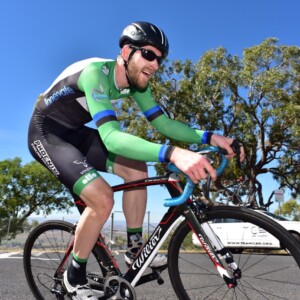