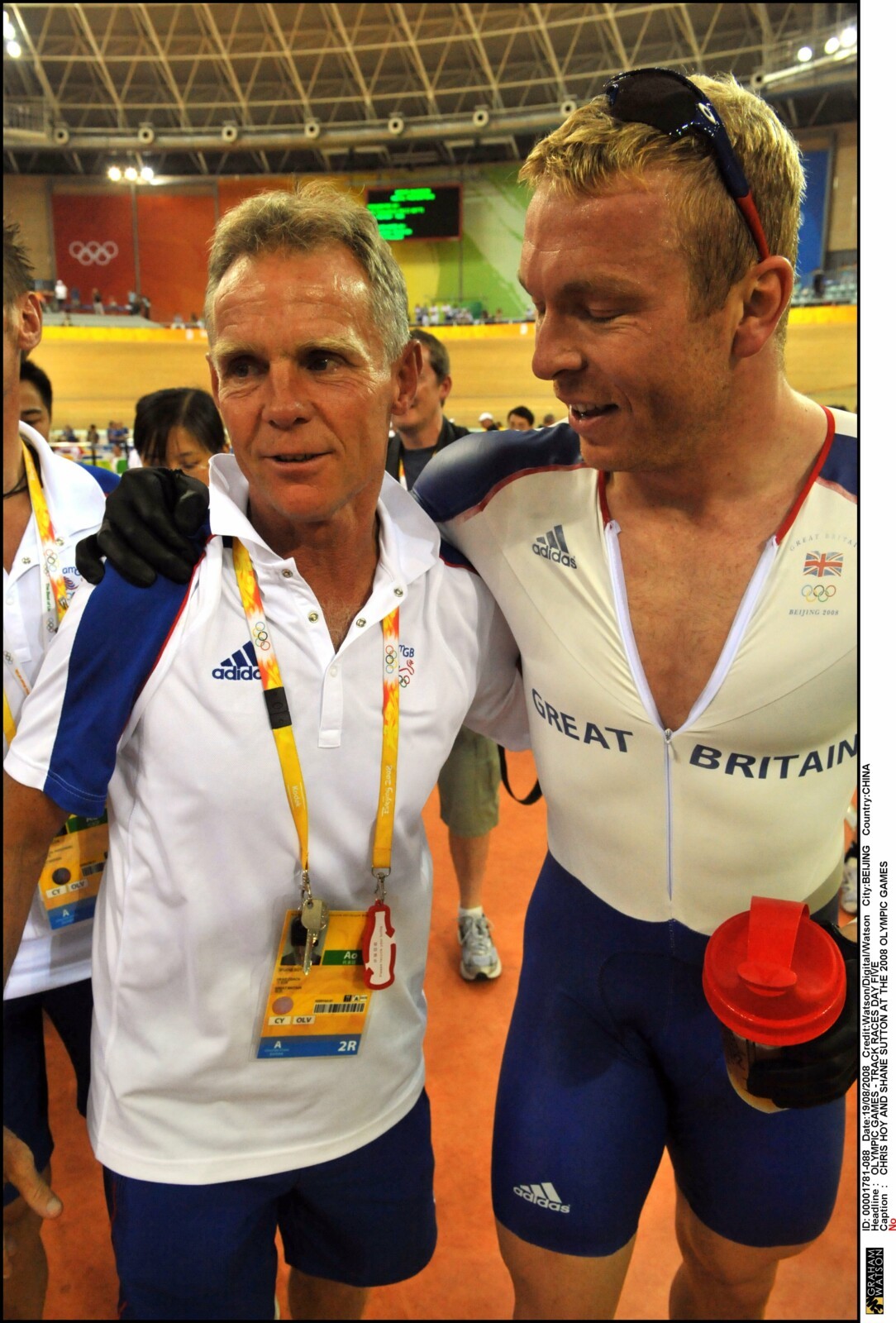 With 100 days to go until the Rio Olympics in August, Shane Sutton the British Cycling technical director has stepped down from his role after claims of discrimination and sexism claims towards cyclists.

In a statement released by British Cycling it details the main reason for Sutton’s resignation is to refocus the athletes on their way to the Olympic Games without any complications.

Sutton was suspended recently from his position after Jess Varnish alleged he told her she was “too old” and to “go have a baby” when she was dropped from the Olympic squad. An independent review is underway and Sutton said he wants to cooperate but “wholeheartedly denies” the claims made by Varnish.

In the most recent allegation, Sutton was said to have referred to the British Cycling Paralympians in a derogatory manner during training.

Ian Drake, British Cycling chief executive thanked Sutton for his contribution over the years. “I understand and respect Shane’s decision to stand down. His primary focus has always been the athletes, and this decision is something he has taken to allow them to focus on their preparation for Rio. Andy Harrison, programmes director at British Cycling, will be taking over with immediate effect and will manage the team in the build-up to Rio 2016.”

Read more about Shane Sutton’s palmares here when he featured as the ‘Local Hero’ in issue number 198, March/April 2016 . 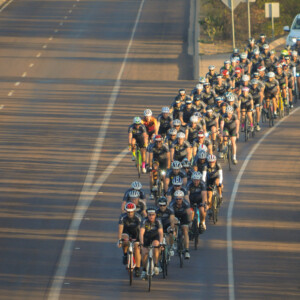 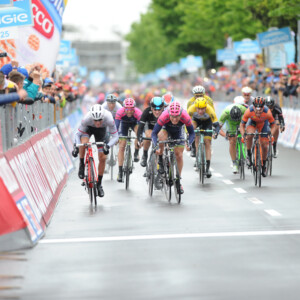