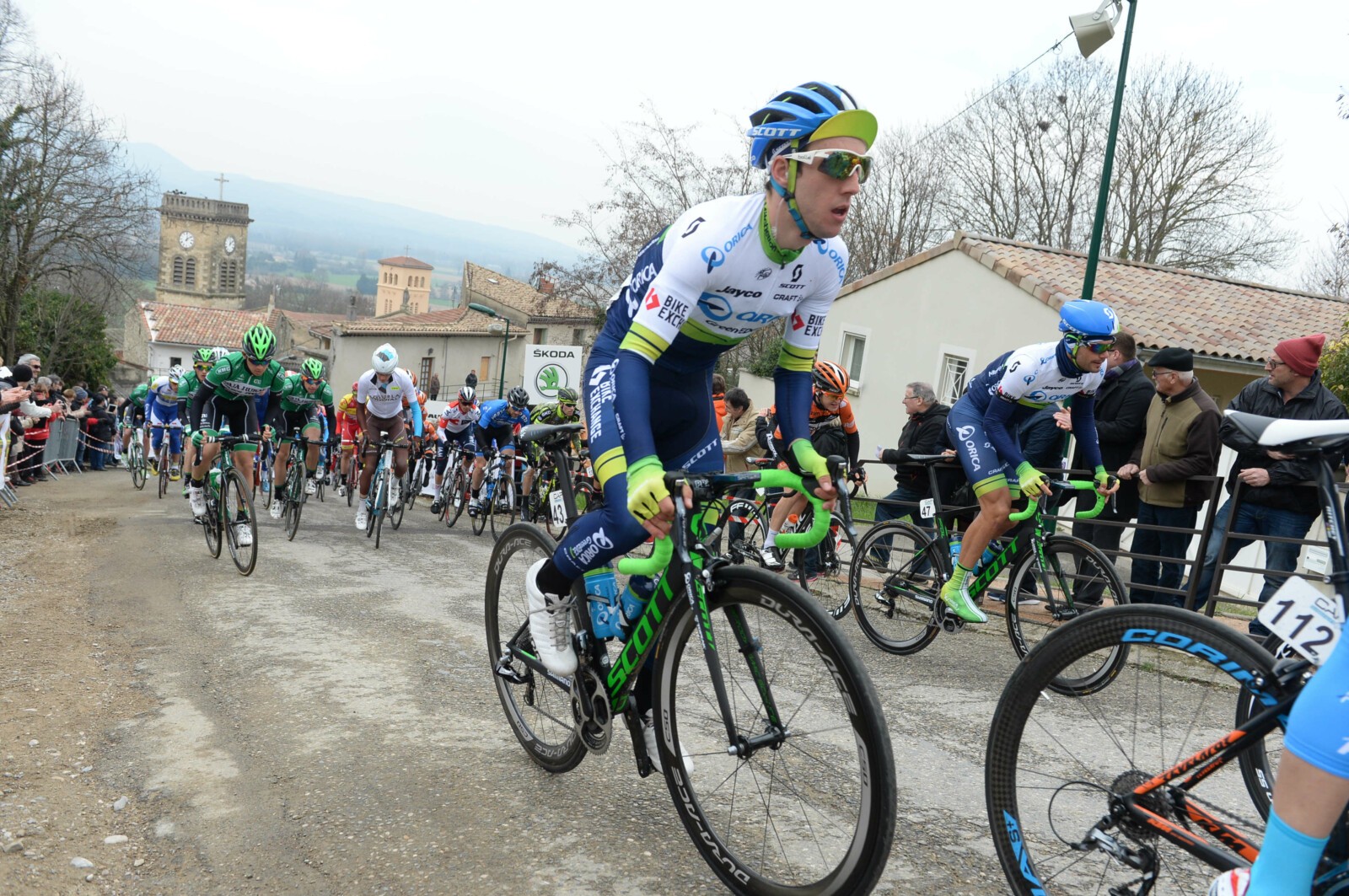 It has been confirmed by Simon Yates’s team Orica-GreenEDGE that he returned a positive drug test at the recent Paris-Nice on March 12.

Yates came sixth on the day and he tested positive for the substance Terbutaline, which is used to relieve asthma symptoms.

It was administered by the team doctor through an asthma inhaler but the Orica-GreenEDGE team takes full responsibility according to the statement released today.

“There has been no wrong-doing on Simon Yates’ part. The team takes full responsibility for this mistake and wishes to underline their support for Simon during this process.”

At 23 years of age Yates is a promising young British talent after taking part in the two most recent Tour de France campaigns.

Here is the full statement issued by Orica-GreenEDGE.

“On April 22, the team was notified that Simon Yates has an adverse analytical finding from a test conducted at Paris-Nice, stage 6 on March 12, 2016.

The positive result is for the substance Terbutaline.

The substance was given to Simon Yates in the form an asthma inhaler and accordingly, this was noted by the team doctor on the Doping Control Form, signed at the time of the test.

The substance was given in an ongoing treatment of Simon Yates’ documented asthma problems. However, in this case the team doctor made an administrative error by failing to apply for the TUE required for the use of this treatment.

The use of Terbutaline without a current TUE is the reason it has been flagged as an adverse analytical finding. This is solely based on a human error that the doctor in question has taken full responsibility for.

There has been no wrong-doing on Simon Yates’ part. The team takes full responsibility for this mistake and wishes to underline their support for Simon during this process.

The team is concerned by the leak of this information and has no further comments until there has been a full evaluation made of the documentation, statements and evidence that the team and Simon Yates are now submitting to the UCI in order to clarify everything.” 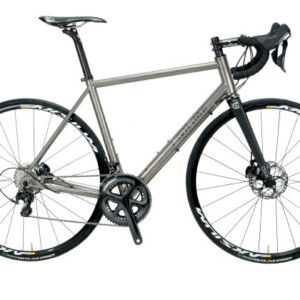