Media outlet WAToday.com.au reported that over the weekend at the UCI Gran Fondo World Series qualifying event in Perth that tacks and nails were placed on the course by saboteurs, causing many contestants to withdraw from the race with punctured tyres.

Many competitors traveled from all over Australia and the world to qualify and test the course for the Gran Fondo Championships to be held in Perth in September this year, however poor traffic management and the disruption caused by the tacks put a dampener on the event for some.

It was confirmed by the St. John Ambulance service that no cyclist was hospitalised.

Most of the traffic chaos was caused by closures to 140km of key metropolitan roads including the Mitchell Freeway and Reid, Tonkin, Great Northern, Great Eastern and Roe Highways, leaving motorists with little option to avoid the congestion.

Main Roads WA made comment that a traffic management company was contracted to organise the road closures and set up portable vehicle message signs.

Many competitors hope that the organisers will not alter the race route before the Championship event in September as some riders attended the qualifier specifically to try out the course.

Apart from these issues riders said the organisers did a great job to hold the event as it showcased the Perth Region to a global audience. 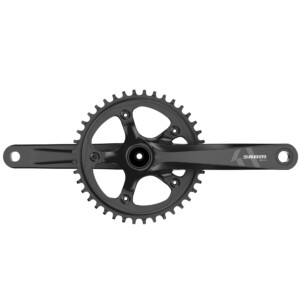 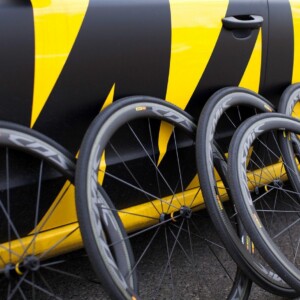