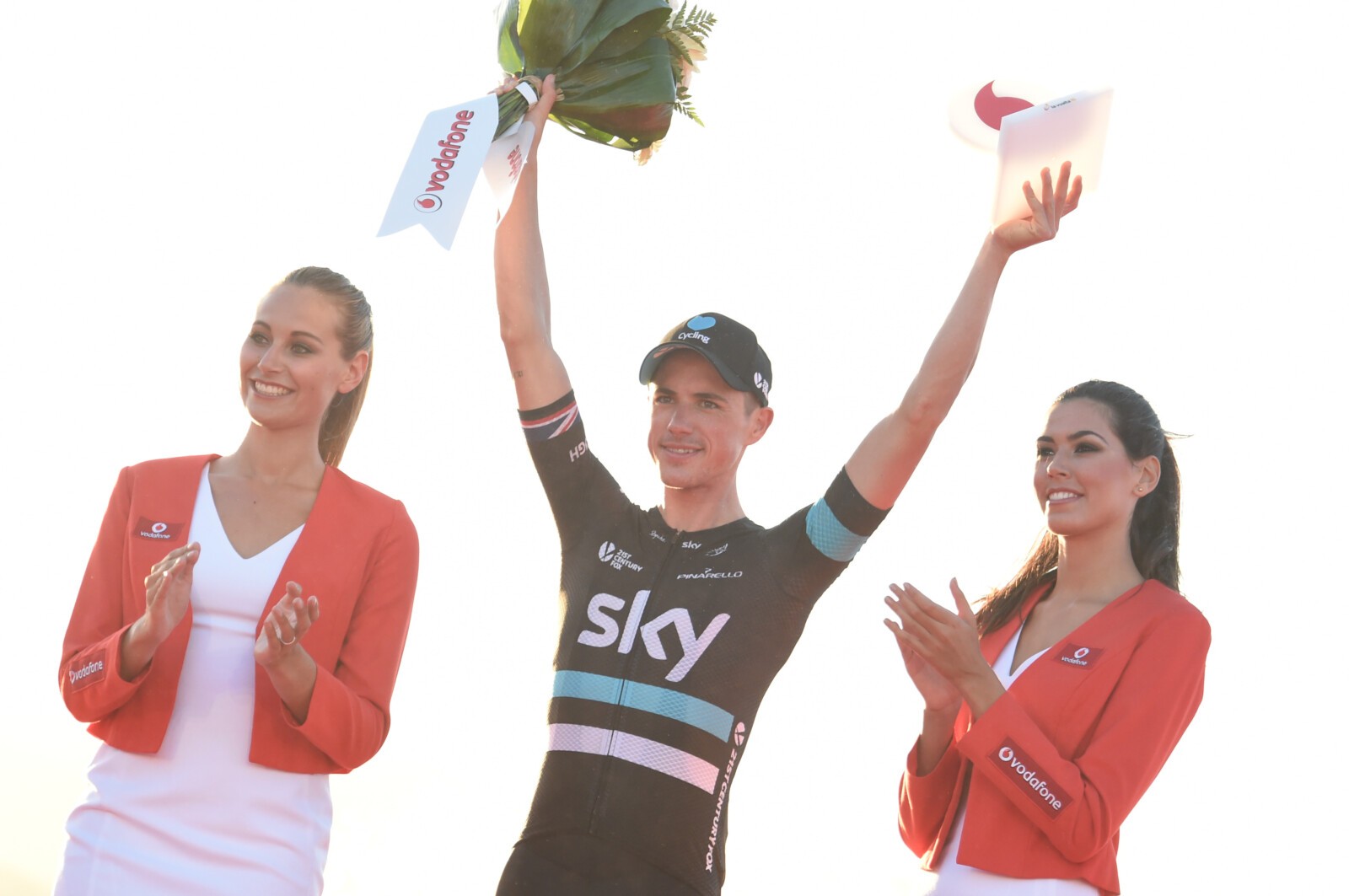 The invincible Team Sky have made a strong start to the third Grand Tour of 2016 by winning the Team Time Trial at the Vuelta a Espana overnight. Movistar placed second in the 28km event with Orica-Bike Exchange a close third.

24-year-old Damien Howson was the lead OBE rider across the line. After the race he praised the efforts of his teammates saying how close an event it was.

“We put in a very strong ride and when you give it everything as we did you can walk away happy with the performance,” he said.

“It’s a huge honour for me to lead he team over the line on the opening stage of the Vuelta a Espana and start with a positive result. The team decided on the bus that if was possible for me to cross the finish line first then that’s way everyone wanted it to pan out.

“It’s a wonderful gesture from the guys and I don’t think that they realise how much this means to me.”

OBE Sport director Neil Stephens said the result was the culmination of a lot work by the team over recent days.

“The boys have reconnoitered the route numerous times and all the staff have put in a lot of hours, it was a great team effort,” he said.

“(They) rode very well indeed and with a high level of intelligence and discipline throughout the time trial and it’s a good feeling for us all when the hard work pays off.”

“It was also important not to lose any time today and fortunately we start on the front foot and from a good position on the general classification.”

The 2016 Vuelta a Espana began with a team time trial of 28km on rolling roads in and around Ourense in the Galician region of north west Spain.

With Etixx-Quickstep in the virtual lead with a time of 30minutes 59seconds and average of 53.8kph, there were just six teams left to go with Orica Bike-Exchange one of them.

At the first time check OBE were nine seconds quicker than Etixx. The momentum was maintained by OBE all the way to the line, taking the provisional top spot with 30minutes 43seconds and an average speed a touch over 54kph. 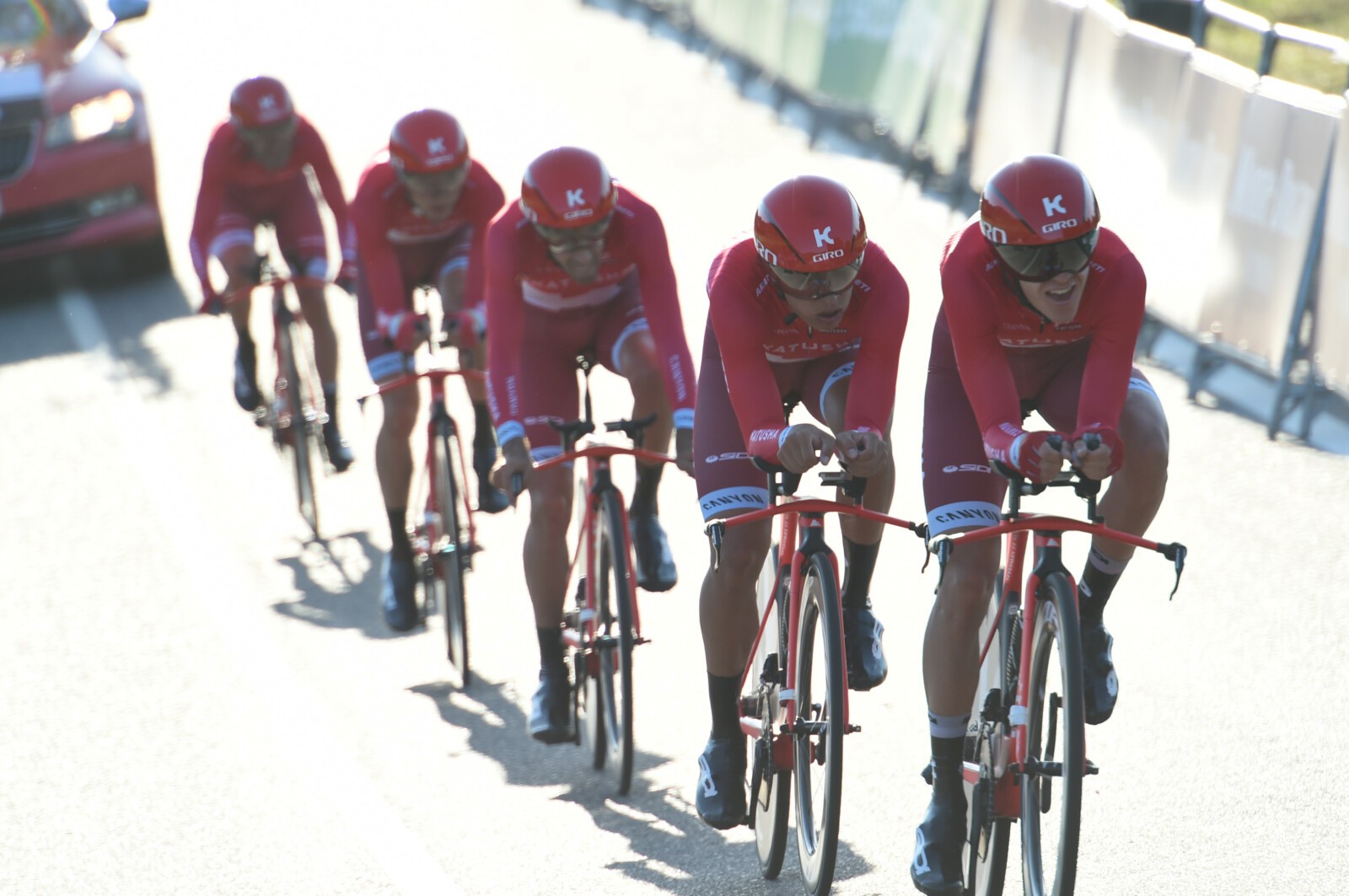 BMC were next over the line – one second slower than ORICA-BikeExchange they moved into virtual second.

Movistar were next to take the hot seat, only six seconds faster than OBE with a time of 30minutes 37seconds until Team-Sky crossed the line fractions of a second quicker than the Spanish team to take first place.

General classification after stage one: