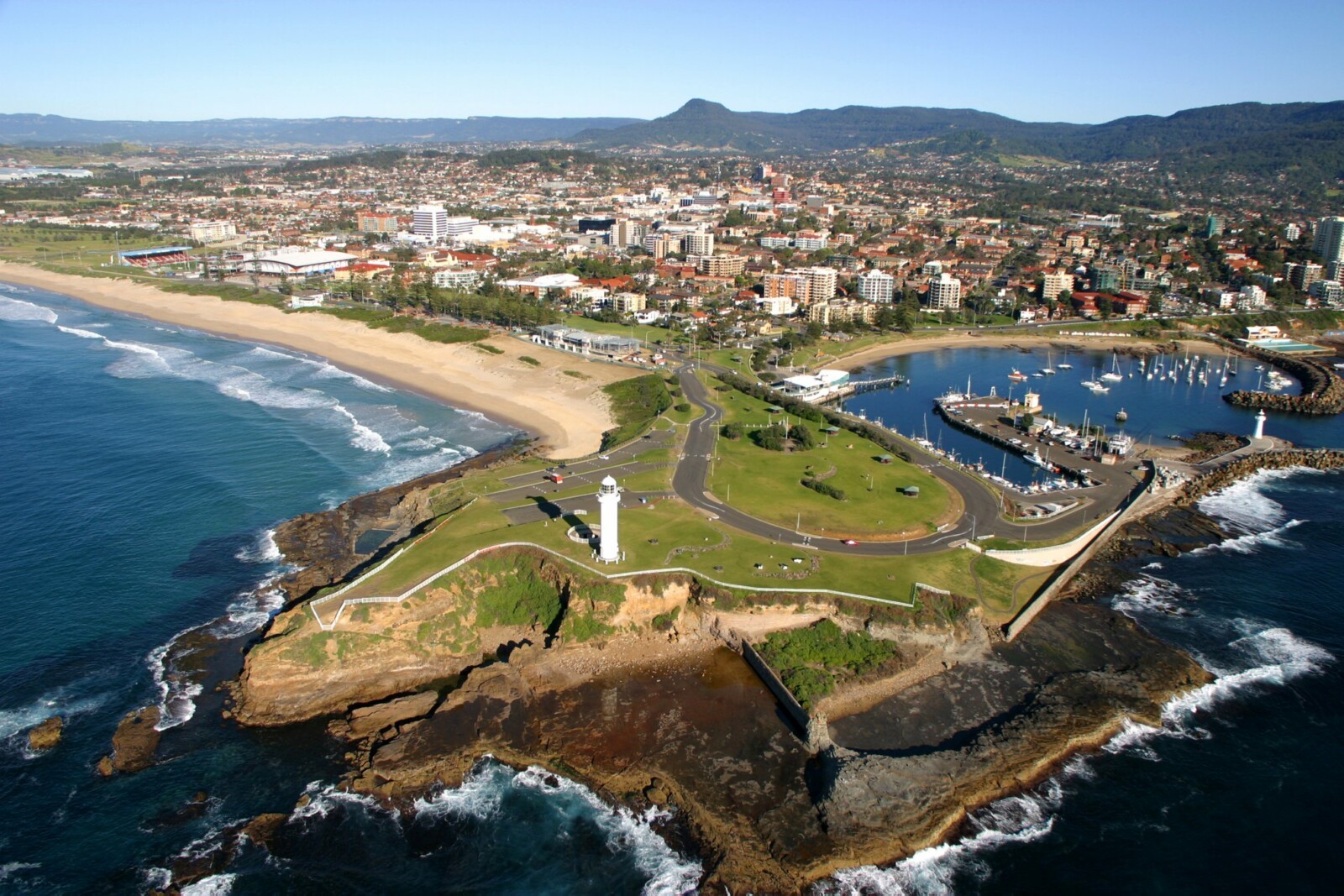 Just a few of the comments after the bombshell news that Wollongong will host the 2022 UCI Road World Championships – yes Australia, New South Wales, Sydney, The Illawarra, Wollongong!

The news was officially announced early on Saturday with social media going into meltdown – many not believing it or thinking the news was some kind of gee up.

The World Championships In Numbers

All here at Bicycling Australia are absolutely thrilled at the thought of the world’s best riders,1000 athletes, some 300,000 roadside fans and a global audience of 200 million people tuning in to watch the World Champs live from Wollongong.

With a typical course length of 250km – often including  circuit or circuits at the end of the race – route speculation is rife. Sydney is being touted as a possible start point, and the stunning Seacliff Bridge is sure to feature. Many are suggesting the mighty Jamberoo Mountain and Macquarie pass will be used. Date wise the most likely window is the week of September 17-24.

Online comments have ranged from sheer shock, to lottery-winning joy, to downright hilarity such as an Illawarra Mercury reader’s ‘I hope they ride on the footpath’. Yes, in context they sounded serious!

‘Nice, a million laps of Dons Farm and the Dinnerville course!  Maybe some new road surface!! But serious, I am in shock. Wonderful news, massive steal from the big smokes and huge showcase for our region on the world scale. Let’s not stuff it up. Where do I sign up to volunteer??’

‘This is great news, especially for a regional spot such Wollongong and our current junior kids the amount of money this will bring in will be huge for the local area, no doubt the NSW government will invest in fixing the roads for the courses which will then help everyone in the future, then all us can ride a world title course. Hats off to Cycling Australia/ Cycling NSW and the NSW Government! And the said Melbourne gets all the big events not this time.’

‘So when are they going to start investing money into mountain biking? The potential is MUCH higher than road cycling. A step in the right direction I suppose…’

‘The ‘Gong needs to get hold of the 2010 Geelong handbook, they did a great job. Fantastic news few cycling in NSW’

‘This is so exciting as the mighty Gong is such a great place to ride!’

Comments from other online outlets include –

‘We already have enough lycra clad wankers on our roads.’

‘Make them use the cycle ways..’

‘Most of the negative Nellie’s have zero idea how big this is. I saw one comment saying they hope the council do a better job of supporting this even then they did for the Oztag carnival … Oztag versus UCI World Champs…’

Huge News For The City Of Wollongong

Wollongong City Lord Mayor Councillor Gordon Bradbery AM said Council was delighted to be working with partners in State Government and Cycling Australia to host the UCI Road World Championships in 2022.

“The event gives Wollongong the opportunity to highlight the natural beauty of our coastline and escarpment on an international stage,” he said. “It will also provide Wollongong with unprecedented international television coverage.

“Between competitors, their support crews, race officials and cycling enthusiasts we estimate this event will bring significant economic input into the city. We are excited to be able to attract an international event of this prestige to Wollongong.”

State MP for Kiama, Gareth Ward, said the significance of the major cycling event could not be underestimated.

“This is the biggest event we have ever pulled off for our region,” he said. “This is an absolutely tremendous achievement for Wollongong. There will be an international viewing audience of around 200 million people, 300,000 spectators and 500 media outlets staying in the region. And more than 1000 competitors from more than 50 countries.”

“One of the things that lends itself to these championships is the stunning natural attractions of our region that are obviously going to be the backdrop. (It’s) an enormous success that everyone can celebrate.”

The MP then said the road race will travel through several local government areas “so the whole region will benefit.”

“It will be a very proud day when the world’s best international cyclists ride around Flagstaff Hill, down Terralong St, Kiama, up Macquarie Pass or next to Shell Cove Marina,” he said.

“It is an enormous success that everyone can celebrate. I am frequently told to get on my bike as a politician. And I am encouraging people who are better at it to do just that.”

Your Say: We Would Love To Hear Your Thoughts On The World Championships Being Held In Wollongong In 2022 – Have Your Say Below. 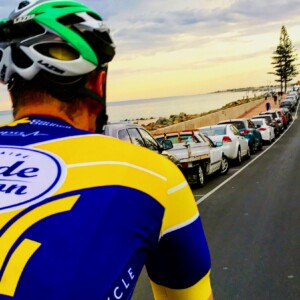 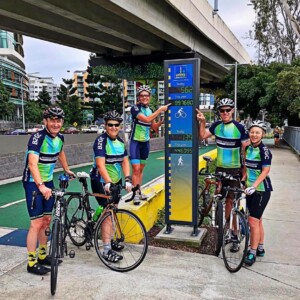