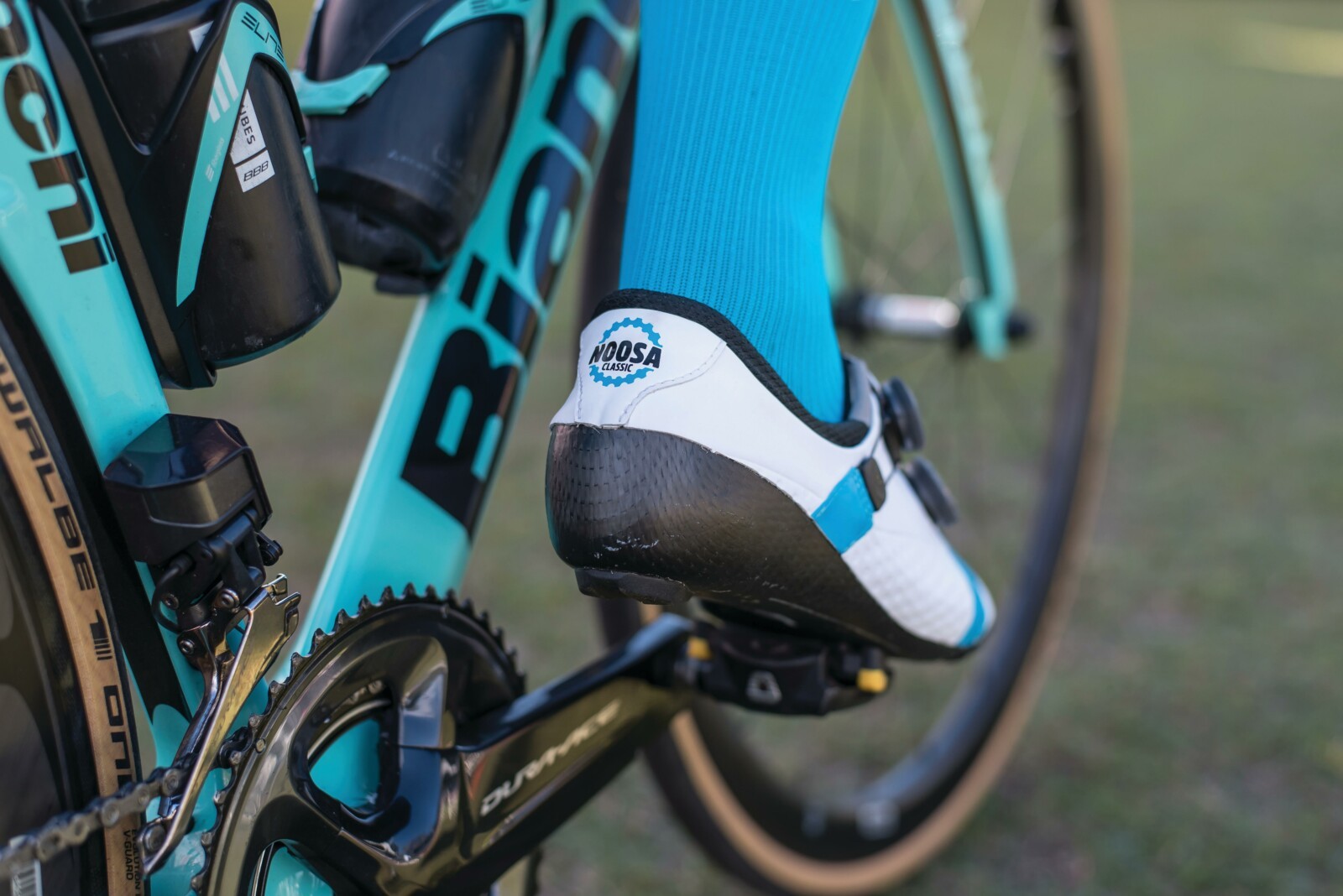 What comes after 90 days or so of clear blue sky? A torrential 90-minute downpour, an opening of the skies that had to be seen to be believed, and a rare taste of the rain much of Australia has been hoping and praying for for months (if not years).
That’s how the weather panned out in sub-tropical Noosa, the jewel in Queensland’s tourism crown, on Sunday 26 August.

Yes, that was the day of Bicycling Australia’s inaugural cycling event for sunny Queensland, the Noosa Classic.
Come down as it did, the bucketing did nothing to dampen the spirits of the 1,100-plus riders who attended the ride, with around 700 of them still out on the challenging course as the rain pelted down.
As organisers, volunteers and event staff scrambled and dreaded the worst, it was a completely different story for those doing battle with the deluge.

“I loved it!” an absolutely saturated Sharlene Harding told us as she jubilantly crossed the line. “Sure, I am soaking wet, and I have never ridden in conditions anything like that, but THAT WAS THE BEST!” she screamed in euphoric excitement.
“It was raining, but it was warm rain. It’s better than being stinking hot – and the scenery was stunning! It was so well organised, such a brilliant course,” a clearly proud Sharlene continued as she tried to regain her composure.

Sharlene and four equally-enthusiastic cycling friends made the journey from Adelaide to the Sunshine State for the event. Like many other interstate participants, the group made an extended trip of it, maximising their time in Noosa and exploring the region – from the glorious coast to rolling country – by bike each day.

Storm as it did on the day of the Classic, the weather leading up to the event – and the day after – remained absolutely perfect for cycling. With visiting riders out and about on the quiet roads of the greater Noosa region, a festival feel enveloped the area as riders peacefully took over the town.

Well over a third of participants made the trek from interstate, many making a family holiday of it and staying on.
Other riders we met included ‘Team Tassie Torque’, a group of five keen Tasmania-based enthusiasts who flew north for the event and made the absolute most of it.

“We are spending 12 days here in total,” Mark Breen told us.
“We rode the Noosa Classic then stayed on and made a training camp of it. The roads are great, the weather’s been a lot warmer than home considering we were training for this in three to five degrees! We are really enjoying it up here.”

Event organiser James Yaffa said the Noosa Classic was everything he had hoped for and more.
“These events are built around fantastic and willing partners, and we certainly had that in Noosa Council and Noosa Tourism,” he said. “The support we received from local volunteers, police and key commercial partners was outstanding.

“The fact that we encountered some bad weather only confirmed to us that the Noosa Classic was our best event to date. The way our supporters rallied behind us was simply sensational.”
As creator and curator of the Noosa event along with the Bowral and Clare Classics – events that together have generated more than $270,000 for charity in just two short years – James said one of the major reasons to ride was to raise funds and support those who needed it most.

“I’m proud of the effort riders have gone to and thank our passionate team at Yaffa Media, who delivered an amazing experience to riders from all over Australia and overseas in such challenging circumstances,” he said. “It was a true Classic.”
For further news and coverage on the Noosa Classic, and to stay up to date with future details and developments, visit www.noosaclassic.com.au 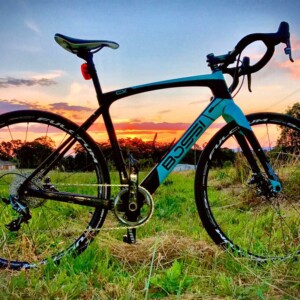 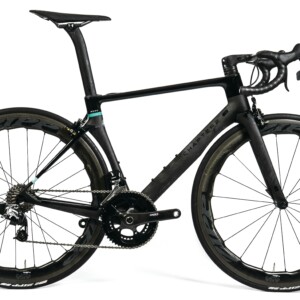