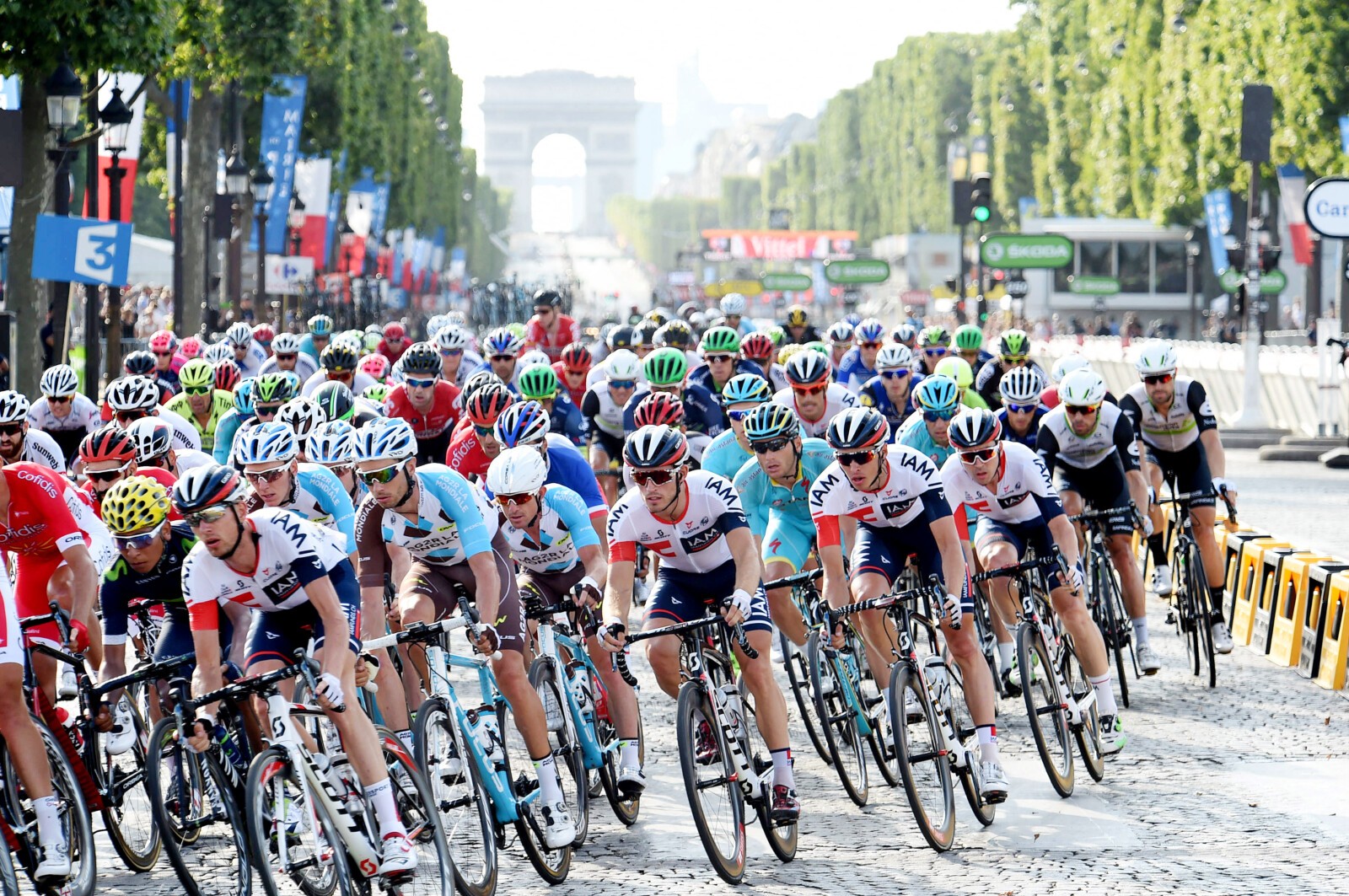 The Union Cycliste Internationale, the sport’s global governing body, has released their outline of how the remainder of the 2020 season will look.

But the news has largely been met with negativity. Many are saying it is overly optimistic to cram so many major races into the second half of the year and questioning whether France will in fact be ready for mass gatherings by the proposed Tour de France start date in late August.

With the Giro d’Italia, Tour de France and a number of major one day races postponed, the UCI along with ASO remain confident and hopeful of the fractured season being pieced back together in the second half of the year.

UCI President David Lappartient said the organisation had established a framework that will allow the fundamental rights of teams’ riders and staff to be preserved.

‘While enabling the measures necessary for the survival of these teams to be taken,” he added. “Together, we will manage to get through this crisis and rebuild cycling post-Covid-19.”

Over To You – Do You Think The WorldTour Season Will Unfold As Planned?

We Are Keen To Hear Your Thoughts. 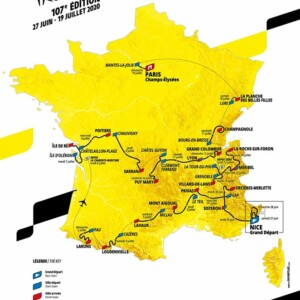 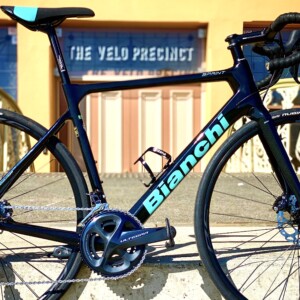