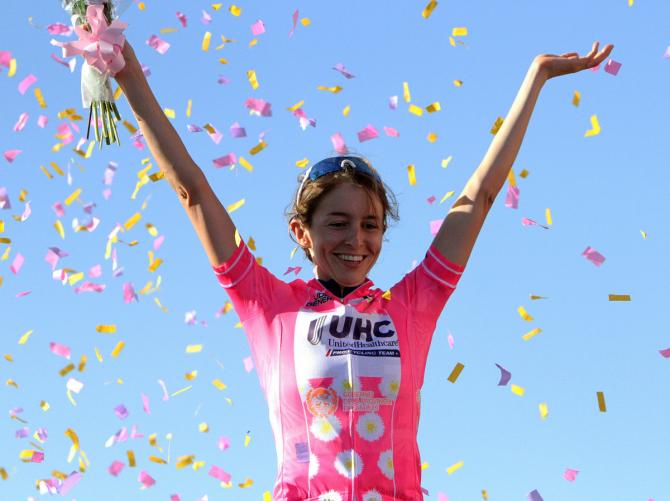 Following her victory yesterday she has a 24 second advantage over he next best placed opponent Malgorzata Jasinska (Pol) of Ale Cipollini.

Katharine had claimed multiple Queen of the Mountain wins to gain 9 points in the mountains classification on Stage 1 and 3 to before placing second in the 12.8km time trial on stage 4, just 43 seconds off first place getter and compatriot Lauren Stephens (Team Tibco – Silicon Valley Bank).

Hall was then part of a small break-away group within the last few kilometers of the hilltop finish of stage 5 where she made a solo attack to win the stage.

Today’s stage is a flat 79.6km where the sprinters may be able to claim a victory. 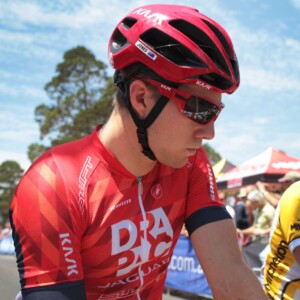 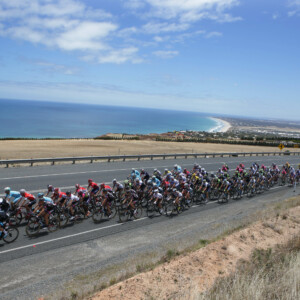