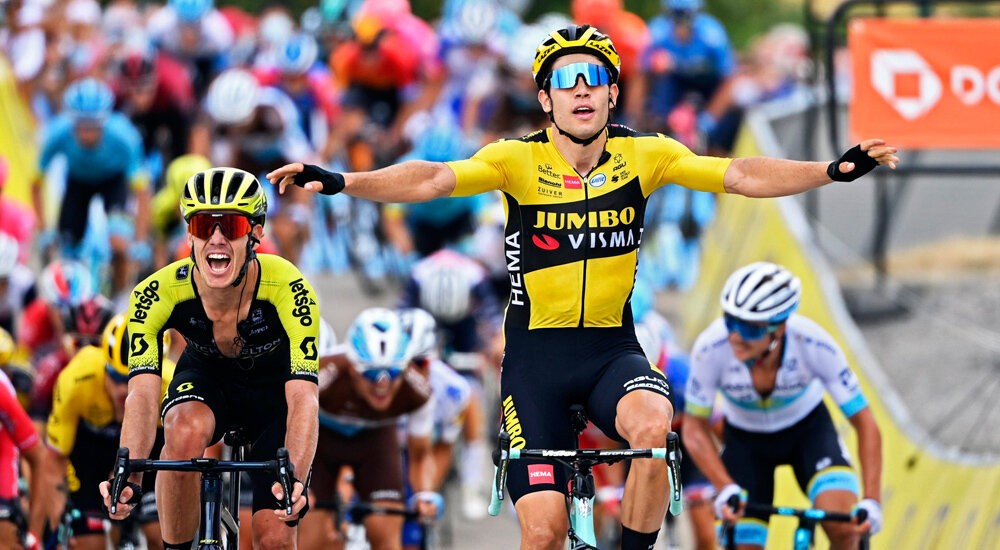 It has been three big wins in the past two weeks for 25yo Belgian Wout van Aert, victor of the Strade Bianche, Milano-San Remo and now Stage 1 of the Critérium du Dauphiné.

After 208 kilometres of racing, and among a start list that closely resembled a Tour de France, Van Aert won the uphill sprint finish to make it the tenth season victory for Team Jumbo-Visma.

Riding a Bianchi XR4, the Belgian star made the most of the steep finishing slopes to dominate Daryl Impey (Mitchelton-Scott) and Egan Bernal (Team Ineos), who finished 2nd and 3rd.

The reigning Belgian champion, van Aert launched his sprint with 200m to go and managed to stay ahead of Daryl Impey (Mitchelton-Scott) and Egan Bernal (Team Ineos).

The Critérium du Dauphiné continues tonight with a shorter 135km stage, but again featuring a steep final climb. The race is being broadcast on SBS Viceland and streamed on the GCN RacePass App. 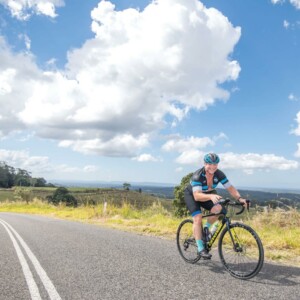 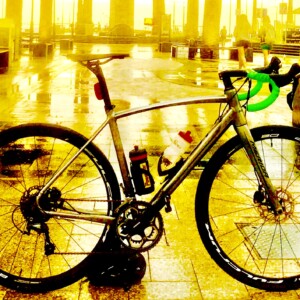