This is a little bit of personal indulgence but I’m going to try to justify it anyway. Firstly by admitting how much I enjoyed the London Olympics. No matter which side of the Olympic debate you happen to be on, there’s not many cities as spectacular or so well suited to host the Olympic games than London.

Secondly, many people have been pooh-poohing the fact that Bradley Wiggins won the 2012 Tour de France. This to me seems a little unfair. Let’s not forget that he has become Britain’s first Tour de France winner, something that Australia celebrated just last year. Credit where credit is due and all that.

So those two tenuous British links lead me to this video of Stage Four of the 1994 Tour de France which ran from Dover to Brighton. Personally I love this footage because Brighton is the town I lived in when I was in England and also the final climb of the race is over Ditchling Beacon where my wife is from. From a cycling perspective it’s a pretty exciting race from the days when bike racing wasn’t so formulated as it is today. The Tour’s first foray into the UK was on a deserted, closed off by-pass near Plymouth in 1974. This is much better. There’s some big names here, Museeuw, Indurain, Armstrong, Bauer as well as Boardman. It’s great, edge of your seat, racing. Enjoy! 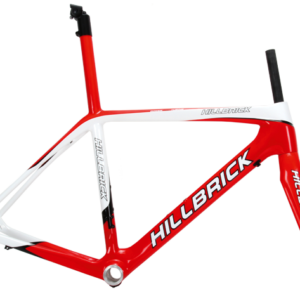